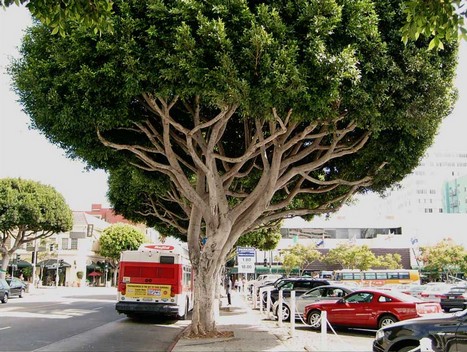 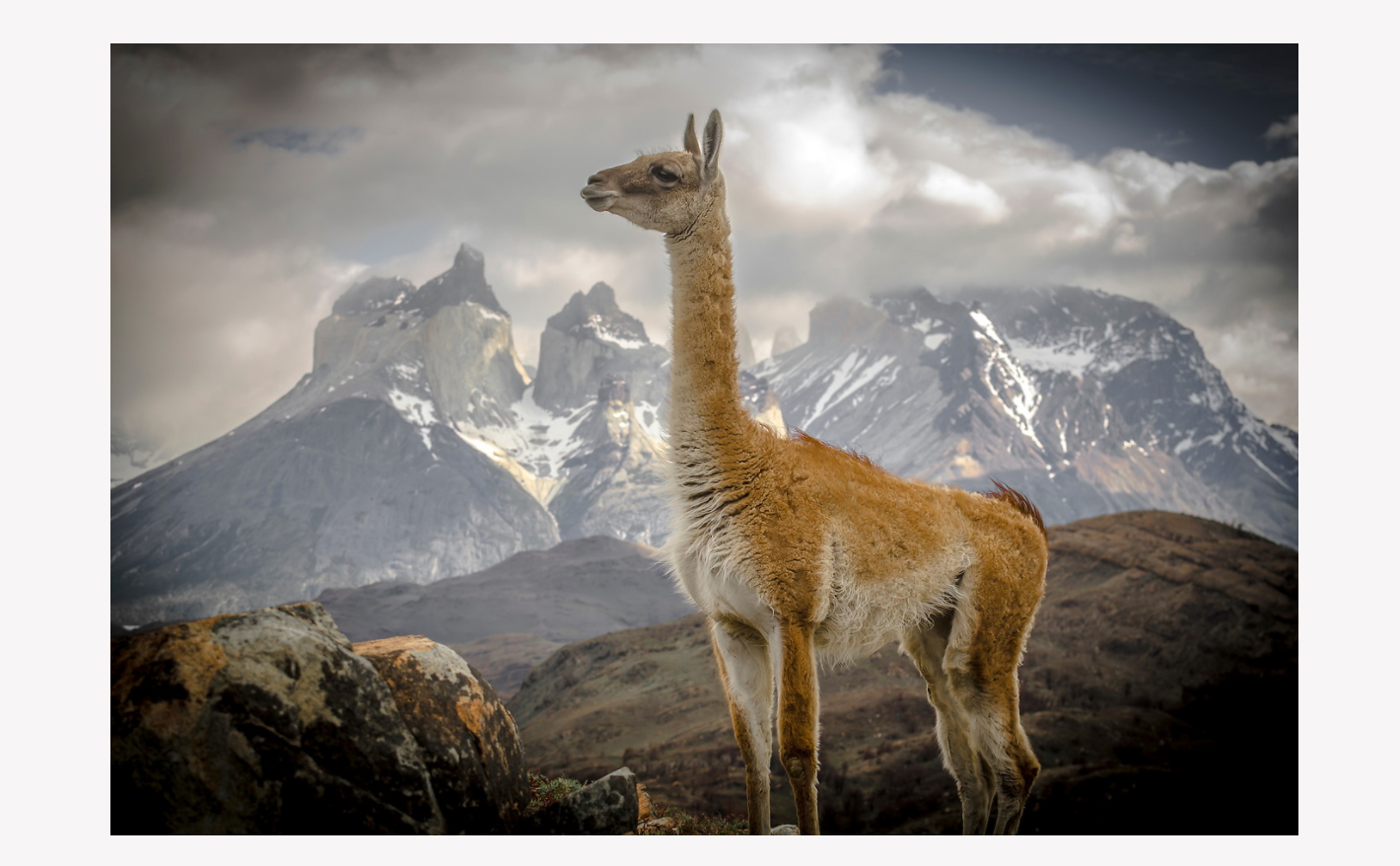 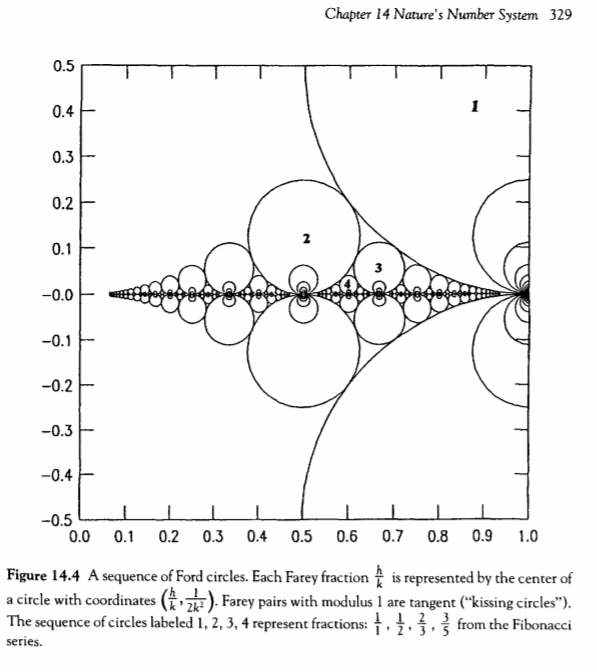 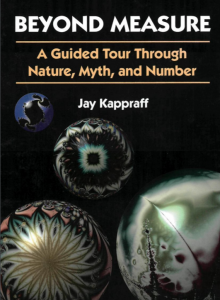 Sorry if the last post was again cryptic, but I'll share my viewpoint in a little more detail, and as always,  I'm looking  for objections before I go too far out with ill conceived ideas:
We've talked before about ideas of a hollow Sun and Earth, compared to the mainstream idea of a Sun or Earth which increase in density towards center.  Also, I am arguing that the atom is a nearly exact replication of the solar system, just on another scale.  (by the way, the arrangement of mass in Edo's model of the nucleus also does NOT give us a concentration of mass at the center of the nucleus)
So here is the question (on each scale):  How could we know if solar system objects, like Sun and Earth, are hollow?  Or, how could we know if atomic scale objects (in this article, it is the proton), are hollow?  That is how could we tell if the mass of the sun (or a proton), were located at the center of the object, compared to the periphery?  Comparing nearby orbits to farther out orbits, that is how.
Whether we are talking planetary orbits around the sun, or electron orbits around a proton, if we move out to a large radius, it does not matter where the mass is located.  We can treat a planet as if it is attracted to the sun's center , or an electron as if it is attracted to a protons center.  But, if we close in on either object, we see the problem.
I would like you guys to draw this for yourselves, because it WILL explain the muon vs electron orbits.
And tell us the mass distribution in a proton.  Or on the solar system scale, the mass distribution of the sun.
In even simpler terms (just so you can see what I'm saying), if mass or charge  is concentrated at a point, the inverse square law works all the way from radius =infinity , to radius = 0.    If the mass or charge is concentrated into a hollow shell of radius=1, the inverse square law works at infinity, but fails spectaculary at radius= 1. Inside r=1 there is no field/force.
This IS the source of the proton radius problem.  The proton, just like the sun, IS (relatively) hollow.     The nucleus too, is again relatively hollow, but Edo must already know this.
Jim
On Saturday, January 27, 2018, 6:15:46 PM MST, Jim Weninger <jwen1@yahoo.com> wrote:
https://en.m.wikipedia.org/wiki/Proton_radius_puzzle

Sent from my iPad

Edo,
Just wandering through a bunch of stuff - and finding this idea interesting in regards to why the electron may maintain it's identity when bound so closely with the proton and visa versa of course.
Interested in your thoughts.
http://soft-matter.seas.harvard.edu/index.php/Repulsion_-_Steric(entropic)

Also a Sympathetic Vibratory Model keeps "Ringing Down" in my head:
Extrapolate this as r decreases to zero - Harmonically resonate the frequencies "back down" and consider what "White Light" may perhaps be: 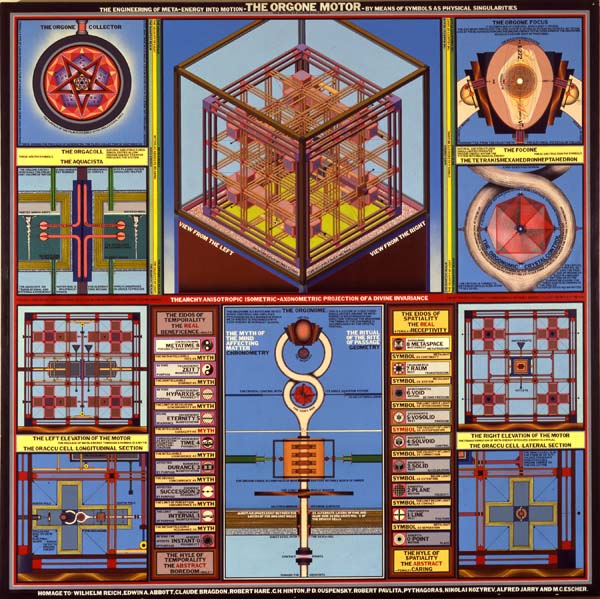 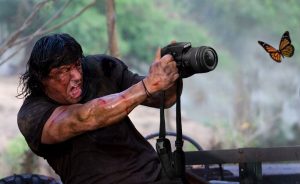 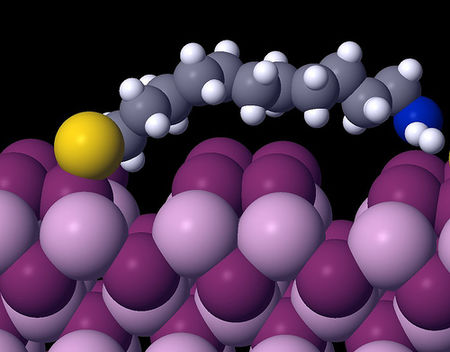 Hence Vmin decreases with increase in <math>\frac{\delta }{R}</math>, as illustrated in the figure above. This is because as we increase the layer thickness, the van der Waals attraction weakness so the superposition of attraction and repulsion will have a smaller minimum. For very small steric layers, <math>V_{\min }</math> may become deep enough to cause weak flocculation, resulting in a weak attractive gel.

The effective volume fraction increases with relative increase in the dispersant layer thickness. Even at 10% volume fraction we can soon reach maximum packing (<math>\Phi =0.67</math>) with an adsorbed layer comparable to the particle radius. In this case, overlap of the steric layers will result in significant viscosity increases. Such considerations help to explain why the solids loading can be severely limited, especially with small particles. In practice, solids loading curves can be used to characterize the system and will take the form of those illustrated below:

A higher solids loading might be achieved with thinner adsorbed layers but may also lead to interparticle attraction, resulting in particle aggregation. Clearly a compromise is needed: choosing an appropriate steric stabilizer for the particle size of the pigment. 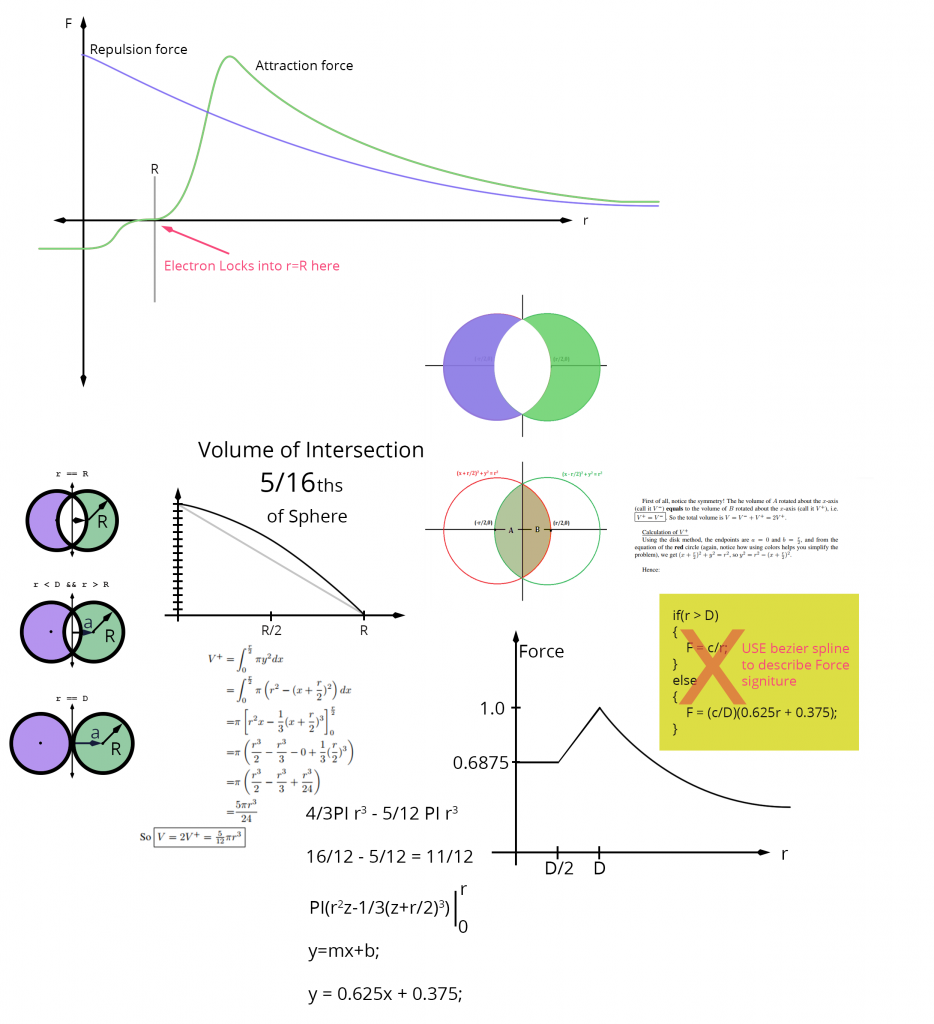 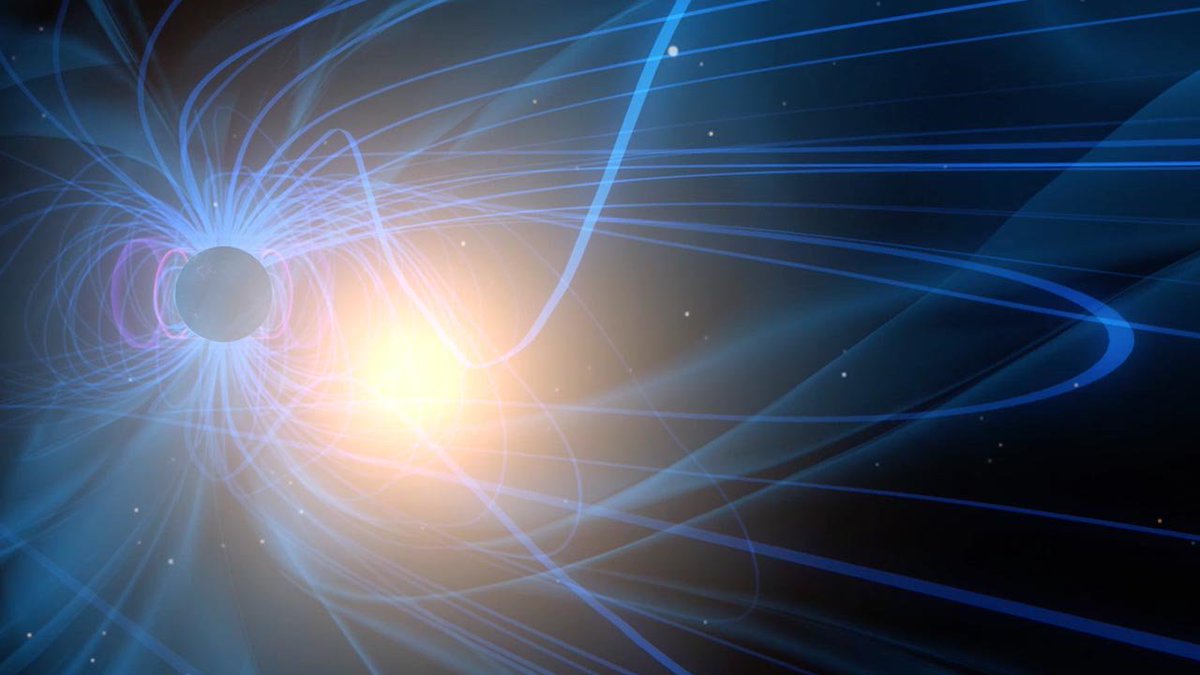 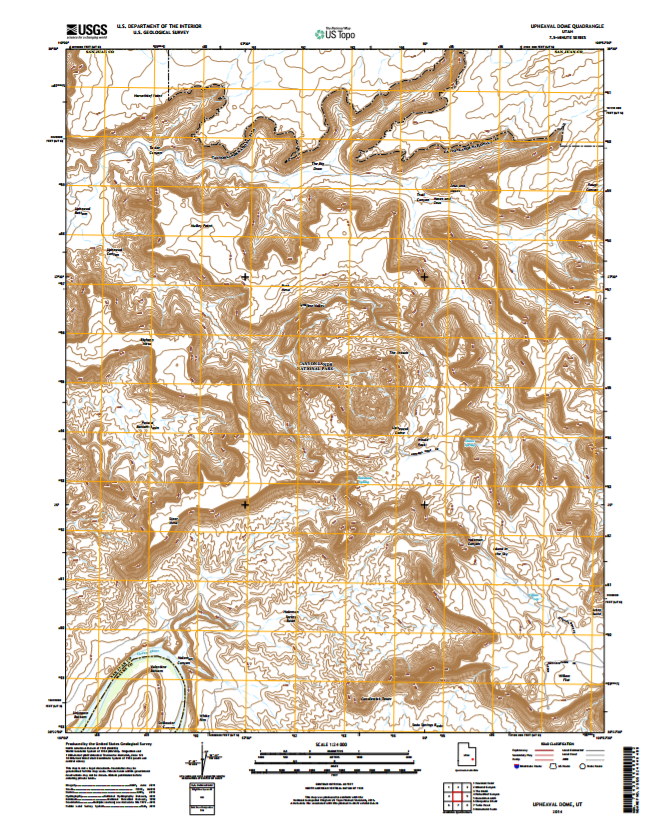 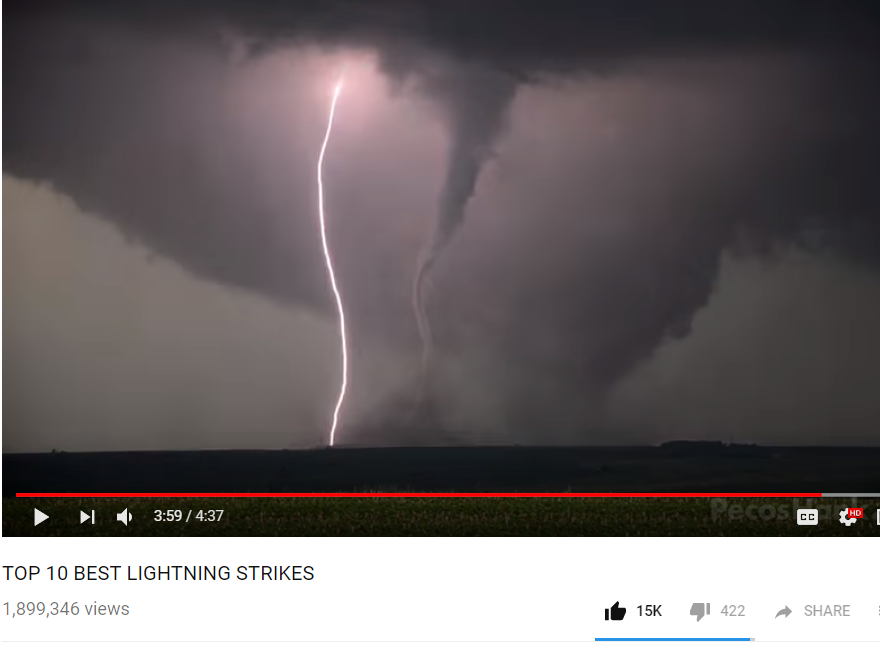 During the early hours of Jan. 31, there will be a full moon, a total lunar eclipse, a blue moon and a supermoon. None of these things is all that unusual. What is rare is that they’re happening all together on one day. 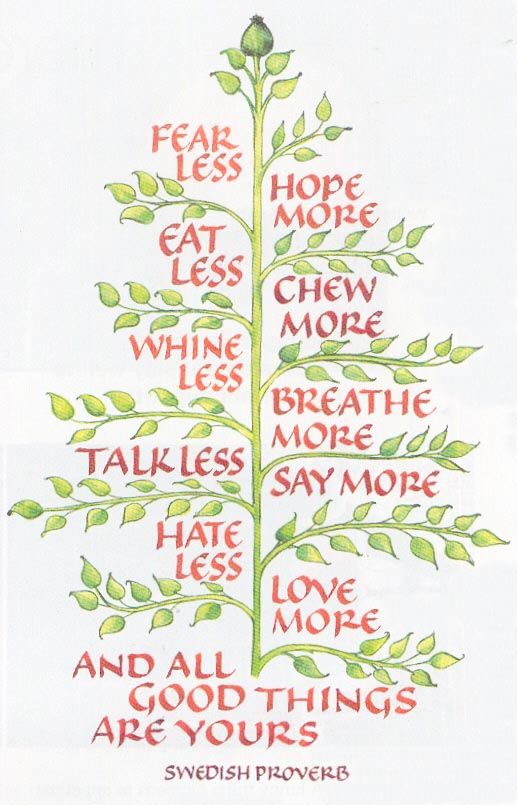 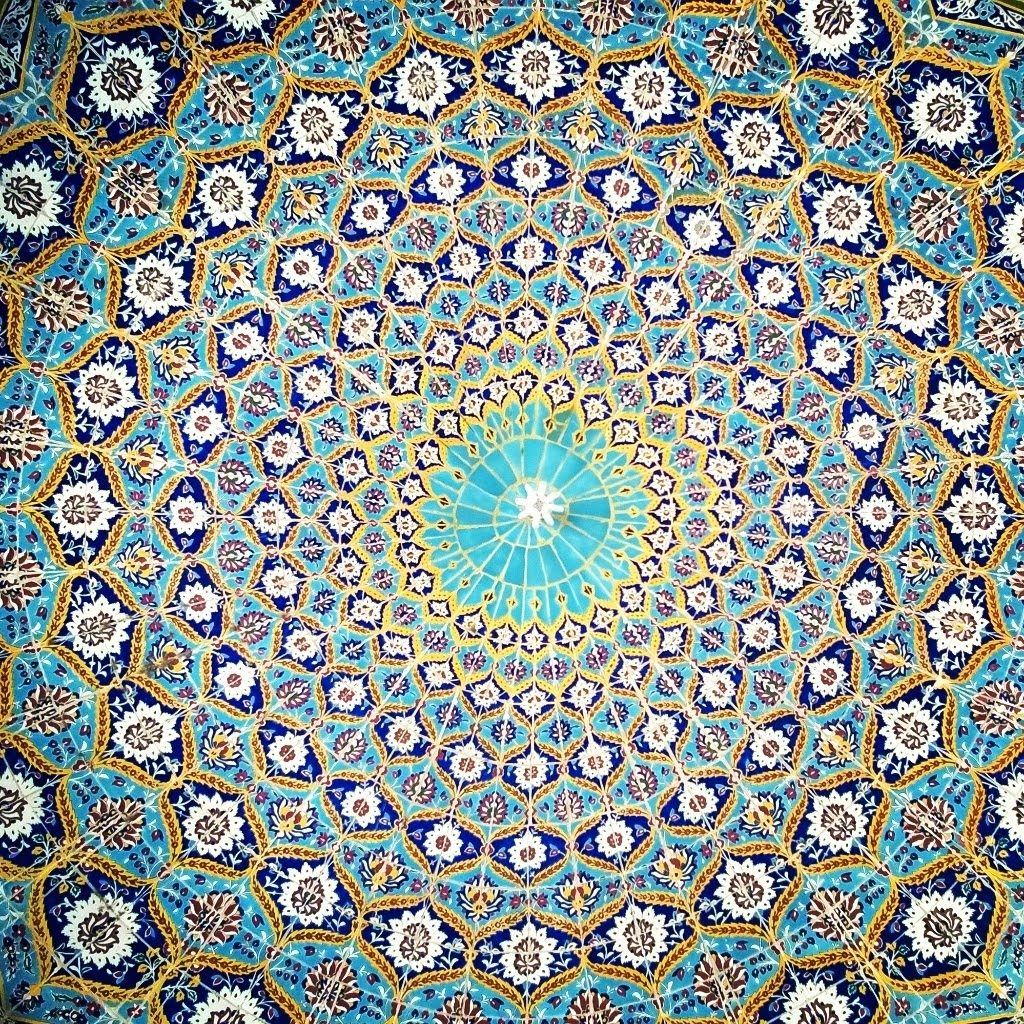 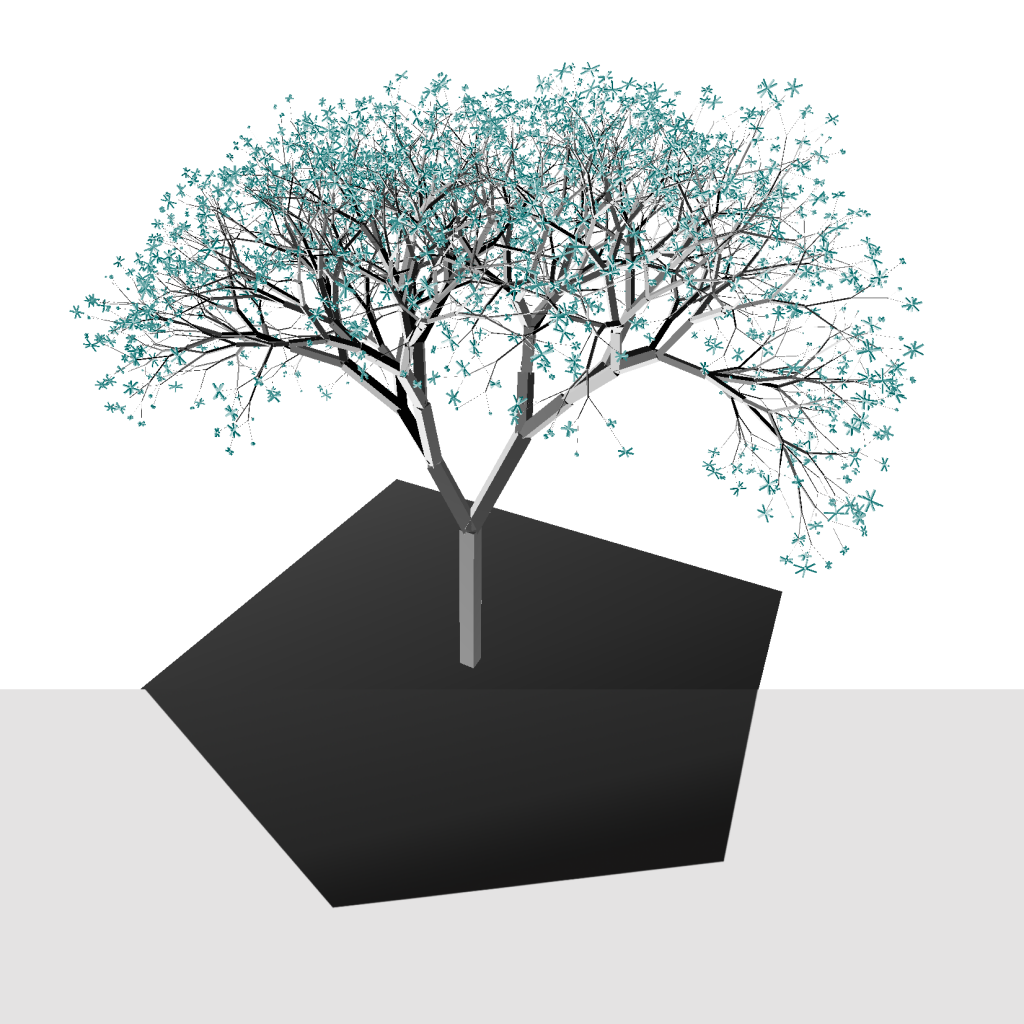