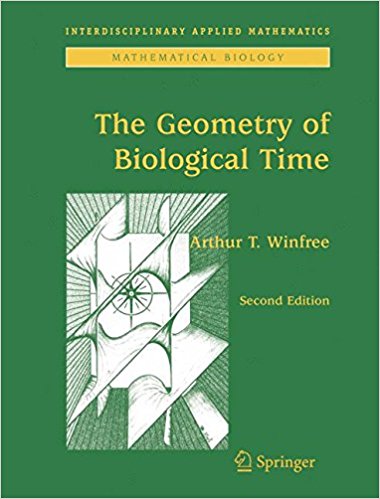 To understand the origins of fibrillation and potential treatments, Art initiated several different lines of enquiry. In careful numerical and experimental studies of two-dimensional excitable media, Art demonstrated that rotating spiral waves often meander in space—the exact geometry of the meander depending on the parameters of the differential equations or the experimental preparation (Winfree, 1990a). 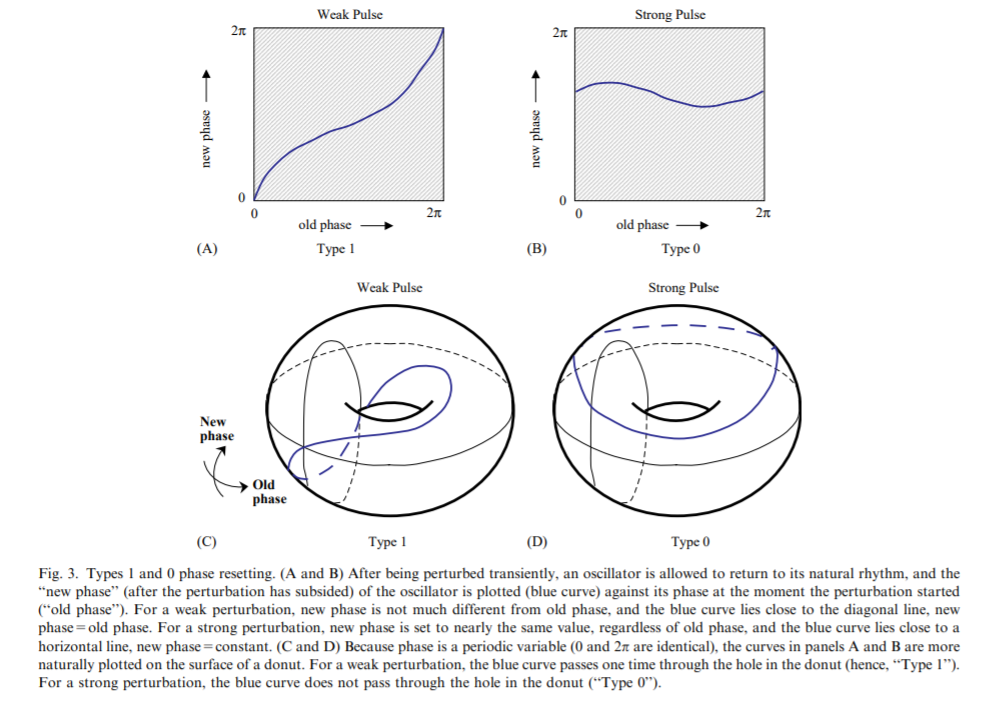 Moreover, in some instances, spiral waves spontaneously break up, leading to many independently rotating spiral waves (Courtemanche and Winfree, 1991). In order to investigate the stability of the twisted and knotted scroll waves that he and Steve Strogatz predicted to exist and to determine initial conditions that might lead to these waves, Art and his students began an ambitious project of super-computer calculations of three-dimensional scroll wave dynamics (Nandapurkar and Winfree, 1987; Winfree, 1990b,1994; Henze and Winfree, 1991).

To determine the geometry of wave propagation in intact heart, Art collaborated with the late Frank Witkowski, a brilliant cardiologist who was building an optical mapping apparatus to study wave propagation in heart during fibrillatory rhythms by measuring the fluorescence of heart tissue stained with voltage-sensitive dyes. This work led to the observation of rotating spiral waves from the surface of a sheep heart during ventricular fibrillation (Witkowski, et al., 1998). Art’s ideas about cardiac arrhythmias and their relationship to rotating spiral and scroll waves are summarized in his book, When Time Breaks Down (Winfree, 1987).

This book helped to shape experimental and theoretical work by many investigators, including R. Ideker, J. Jalife, J. Keener and A. Karma. In 1987, Art moved from Purdue to the University of Arizona, where he continued his research on chemical reactions and cardiac muscle, somewhat incongruously, in the Department of Ecology and Evolutionary Biology.

Though good at it, Art was never truly comfortable with computer simulations. To him they were guides to his intuition, geometric vision, and experimental tinkering. How would it be possible to confirm experimentally the predicted existence of stable scroll rings and other more exotic, three-dimensional, rotating structures? Although it seemed likely that scroll rings could rotate deep in the heart, optical studies of wave propagation in heart tissue were only capable of imaging a thin surface layer, so it was impossible to observe scroll rings directly.

Hoping to find sound experimental evidence for the subtle and spectacular patterns playing out in his computer simulations, Art designed and built a system to measure with high resolution the concentration patterns of BZR intermediates in space and time. It was essentially a high-tech version of his stacked filter papers. By shining a light through the BZR and scanning the absorption of light at different angles, he used tomographic reconstruction techniques to determine the geometry of the three-dimensional rotating structure.

In Winfree et al. (1996), he described the many technical hurdles that had to be overcome and presented unequivocal evidence that the detailed anatomy of rotating scroll waves could in fact be observed in real systems. In what we believe is Art’s last paper on this problem, published post-humously, he addressed some of these matters computationally (Sutcliffe and Winfree, 2003). Unfortunately, following the demonstration of optical tomographic imaging of the BZR, the projected use of this method to study a host of other problems (such as the initial conditions needed to seed various three-dimensional structures, and the dynamics and stability of knotted and twisted scroll rings in real systems) was never completed. Those problems, many of which are sketched out in a recent review (Winfree, 2001), remain a part of Art’s legacy to future generations.