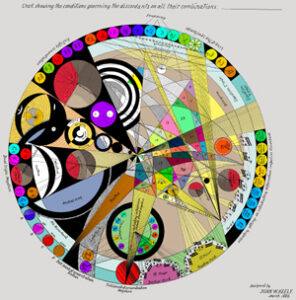 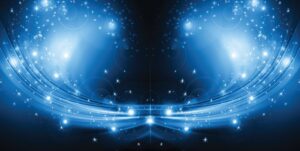 Figure 7 – Feynman’s Morphology. Feynman was not happy with the conventional view of orbiting electrons around a centralized nucleus. Just prior to his passing he conceived and published this “new” idea of what he thought was a better representation of the truth.

Figure 8 – Keely’s Morphology. Keely developed this idea in the 1880s – years before the electron was officially accepted in 1893. His concept bears near identical resemblance to Feynman’s idea. Unlike Feynman, Keely went on to develop an entire science and applied technology using this paradigm.