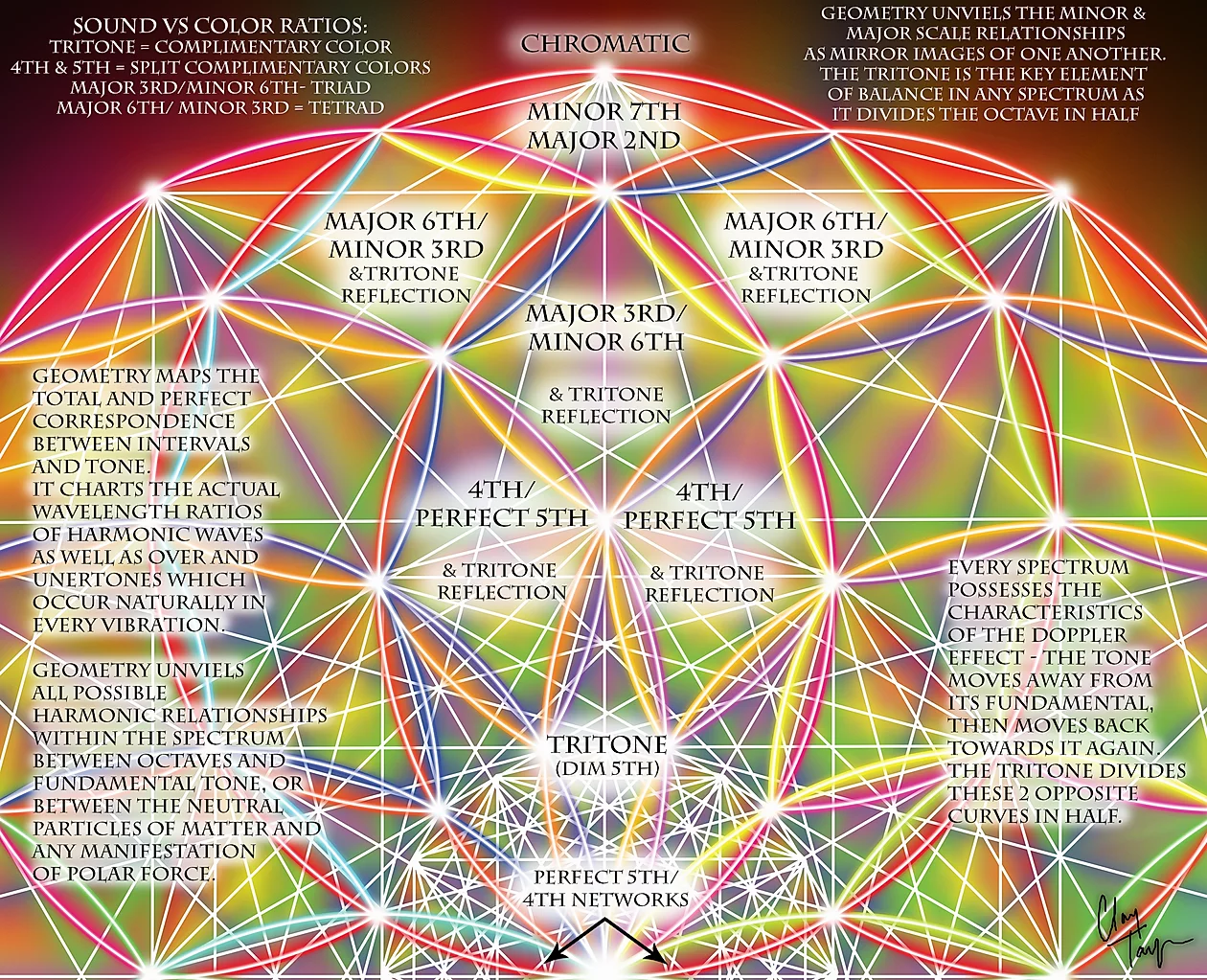 Energy “works” in a way in which it divides its own unity into equal and opposite reactions. +=-. As with any other form of triangulation, it would likewise of course be accurate to state that unity exists between duality, or that neutrality exists between polarities (in mean and extreme ratio.) This simple fact is the basis of the “holy trinity” gods found in the creation myths of all past civilizations.

The world is not composed of anything that is separate from anything else… therefore there are not in truth separate forces as many contemporary scientists believe (electromagnetism, strong force, weak force, gravity etc.) The explanations of contemporary particle physics are similarly invalid in so many ways. Many will forever argue against this, but they will argue in a language that does not directly correspond to nature and its truth itself, but will essentially appeal to the teachings of their own teachers and their attempts to quantify their observation with more or less finesse…

There is only one energy which accomplishes all and that energy is necessarily composed of +=- as applied to the constants of space and dimensional self-reference/ self-induction. I am in agreement that magnetism is the best description for this one energy because its fields of polarity are composed of these opposite spatial curvatures that invisibly unite everything that exists, harmonically defines and manages every wave and particle, and induces all motion and perpetuates all cycles flawlessly. Most importantly, magnetism is not contingent upon a miraculous act of creation, but shall be found to be necessitated by the unity of eternity itself as its own first cause. 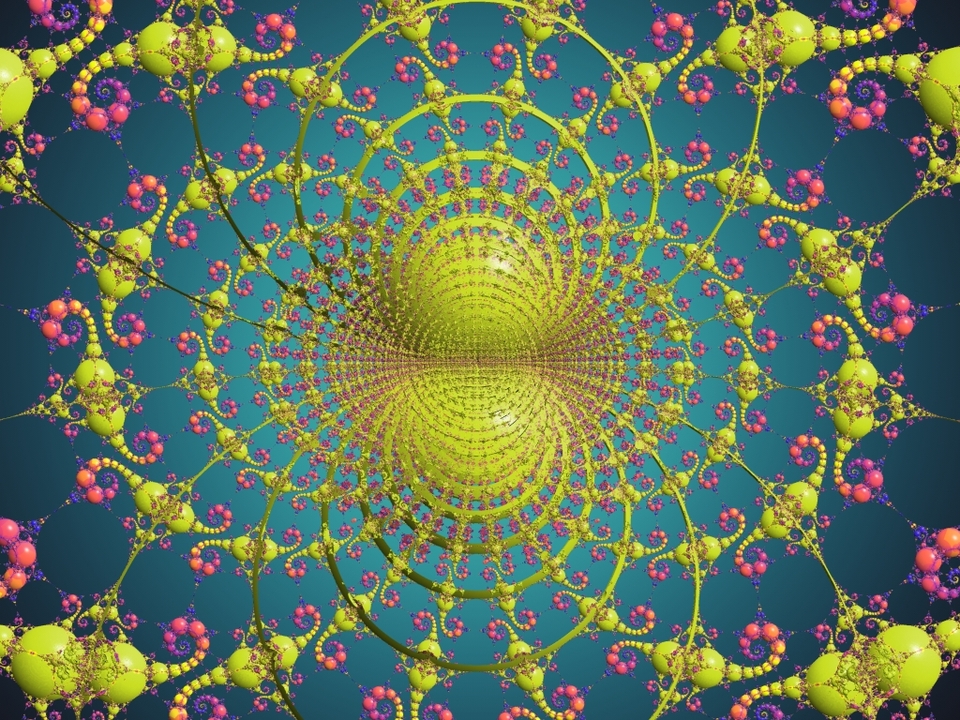