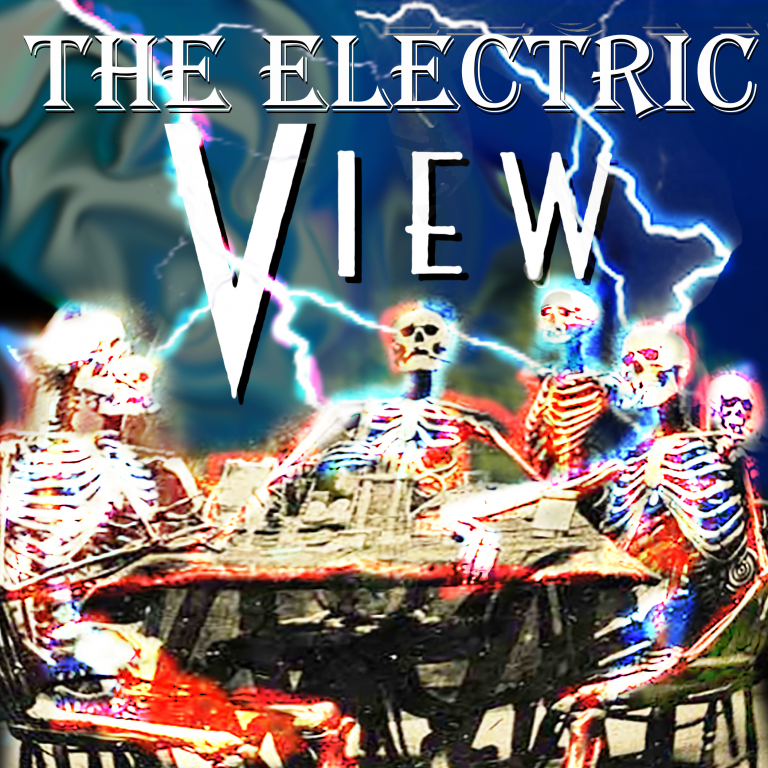 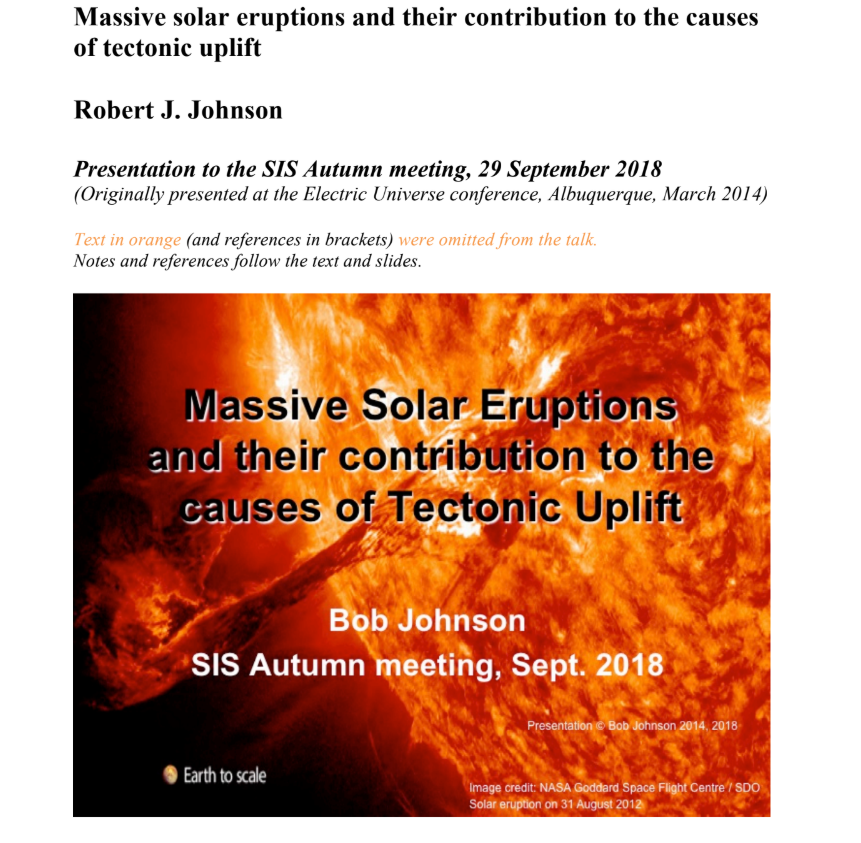 Thank you for your thoughtful invitation. I presume you'd like to discuss matters arising from my recent talk about the differences between the EU & the PU? I'm just leaving on a long weekend and so I'm not going to be available this Sunday or Tuesday next week so maybe another time. But first some off-the-cuff thoughts:

I just watched the main part of your discussion 2 days ago on my talk; I thought you all made some good points but I noticed those of who who had watched the video or read the text in full had some more relevant points than those who haven't yet had the time to do that. I'd recommend that anyone joining a discussion in which I was involved was already familiar with all the points I made in my talk before we start discussing the question 'live'.

In particular, I feel that Wal Thornhill and Dave Talbott have defined the EU, or at least the central claims of the model which they are promoting under that banner - which they've trademarked, BTW. I discussed these right at the beginning when I explained why I think the EU isn't the same as the PU. Also, you'll see from my remarks towards the end of my talk that I think that one of the benefits of separating the EU from the PU is that the latter can continue to develop independently of the former, building on Peratt's extension of the scope of the PU to include the link between plasma discharges and petroglyphs, and thence to the incorporation of mythology into our understanding of human history. As I stated:

The EU are also stifling development of alternative catastrophic models of plasma behaviour linking myth to plasma cosmology. Researchers including Velikovsky, Peratt and even the EU themselves deserve credit for exploring the link between myths and electrical or plasma events in space but the EU are wrong to claim that their model is the only possible explanation.

Secondly, given your group's interest in geology, I wonder if you saw the second of my talks that day on 'Massive solar eruptions and their contribution to the causes of tectonic uplift' ? It was a re-run of the one I gave to EU2014 which was inspired by the time I'd spent in NM after the EU2013 conference in Albuquerque. The text and slides are available via the SIS website and the paper it was based on is available to download from the NCGT journal here in Vol 2 of March 2014, pp 16-36. Again, it may help to explain where I'm coming from in the EU-PU debate. You might also want to look at my post to WUWT titled 'How plasma connects the Sun to the climate' (you need to search that site to get to the post - the direct link to the page doesn't seem to work), or you can get the text & slides via the SIS here.

I think you'll see from these and other works that I haven't mentioned that I'm very much in favour of incorporating plasma into cosmology. I just don't buy the EU's particular model but they don't make room for holders of alternative views under their banner.

If there are any particular questions you'd like me to consider before we have the opportunity to discuss them live then please let me know and I'll try to oblige.

I would like to extend an invitation to be a special guest on our Electric View talk show. We are all enthusiasts of the Plasma Universe/Electric Universe cosmology and would be honored if you would like to share some of your insights with us.

The show is an informal inquiry into scientific and historical paradigms hosted by Neil Thompson. We have a particular interest in electric geology and plasma cosmology/morphology.

and the home site where we keep a reference of the topics discussed can be found here:

We meet regularly on Sundays and Tuesdays at 1:00pm EST. We can rearrange the time to fit your schedule if you would like to join us as a guest.

Thanks very much for your time. 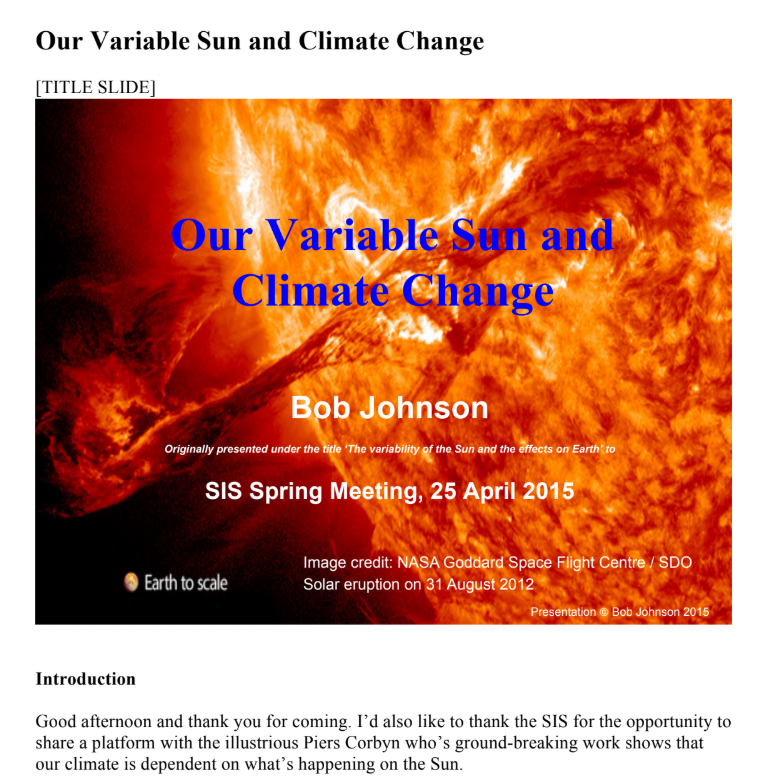 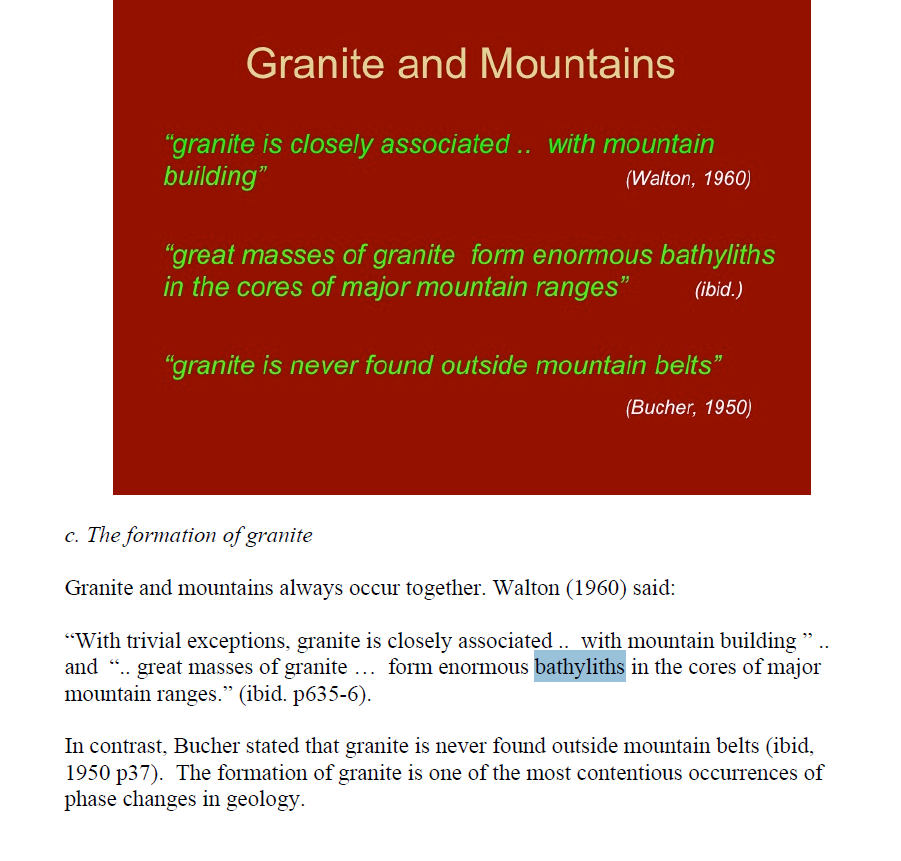