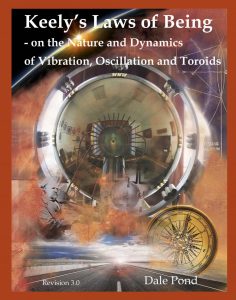 Where two phases from two vibrations are opposite in polarity and cancel each other out or “sum to zero” it is called phase conjugation and is one form of neutral.

Another form is the balance point between polarities much like a fulcrum under a seesaw. This balance point within a vibration or oscillation is neutral, depolar or potential.

The power (potential) in both above cases of the phases or polarities has been equated and becomes latent thus establishing two poles and one neutral - a trinity of states of forces. There are other forms or associative dynamics constituting a neutral state or neutral center and will be discussed later.

“When a force becomes neutral it is inactive, and is no longer a force; consequently the name given is misleading, Keely calls this third element the “latent neutral,” which is a better name for it.” 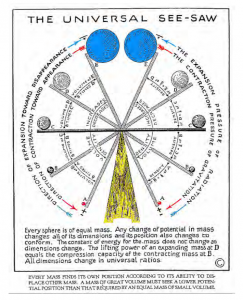 XI. “Where the vibrations under this mode meet, and are maintained
in a state of mutual affinity or equilibrium, there is established
what is called a neutral center, or, as otherwise expressed,
‘a center of Sympathetic Coincidence’. 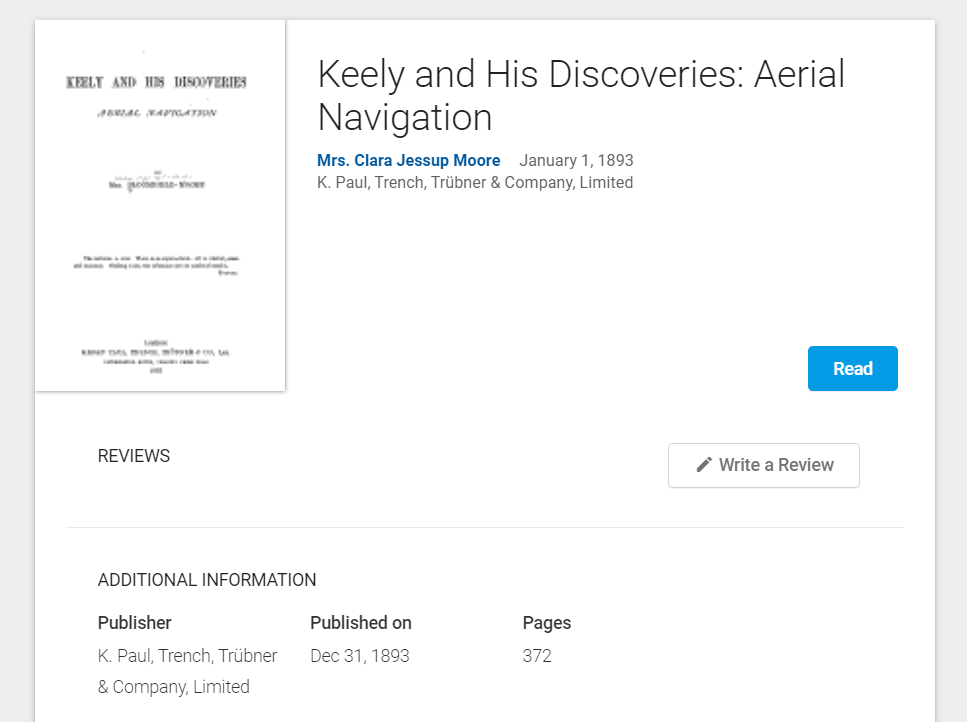 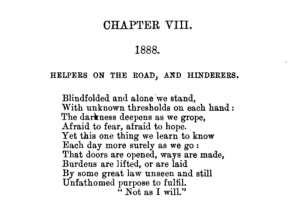 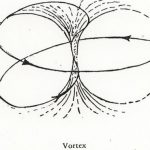 SVP establishes a seven-level matter and energy classification having the three main divisions of molecule, atom and ether. The modern classification is not as simple or neat. Modern science has identified multiple classes or types of associations of quantum entities. Several of these associative states are theoretical meaning they are hypothesized but not yet “proven”. Several others are well established and accepted.

The High-energy states may be considered in this document as ‘states of ether’ of which there are countless variations. It is not our intent to delve into the intricate details of these states. If is however our intent to explore and clarify how some aspects of these etheric states associate, behave and have their being. These high energy states as defined as ether or ‘atomolic substances’:

“The atomolic substance is what is termed the ether which fills all space and is the transmitting medium for all celestial and terrestrial forces. This

“For convenience’ sake we will use the term atomolic in place of etheric
in our subsequent definitions.” 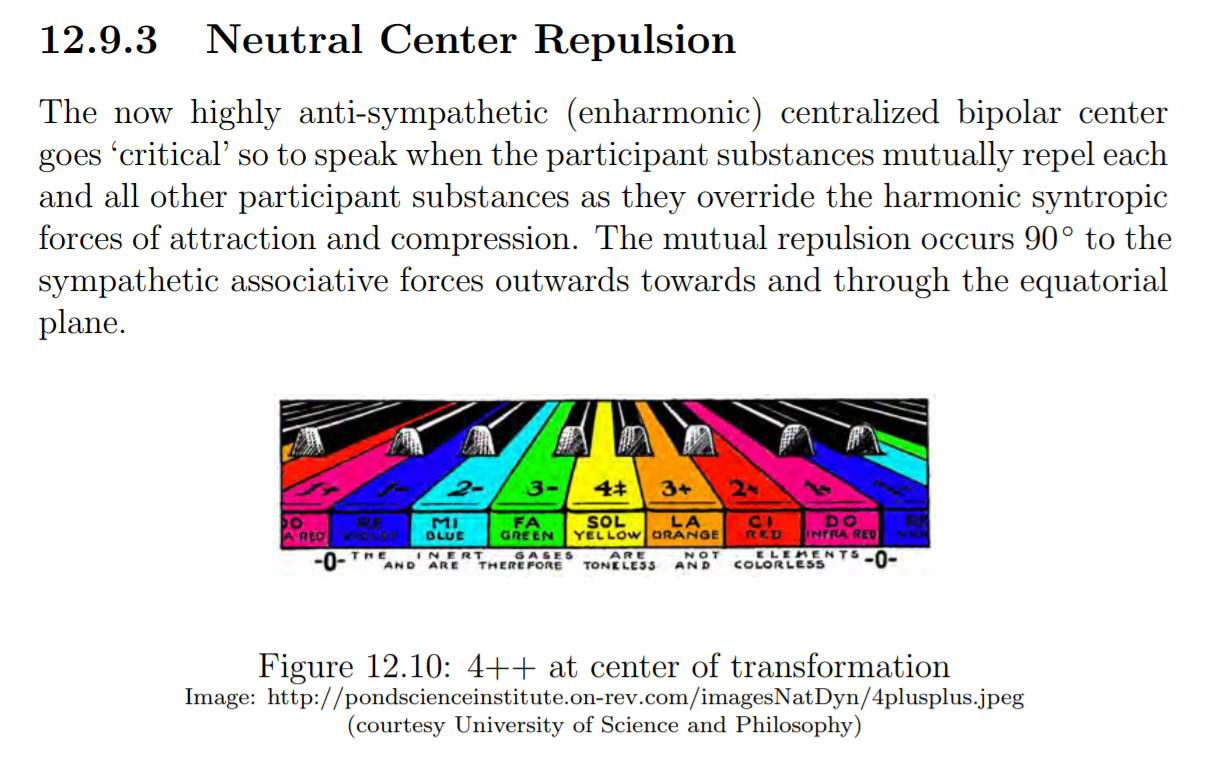 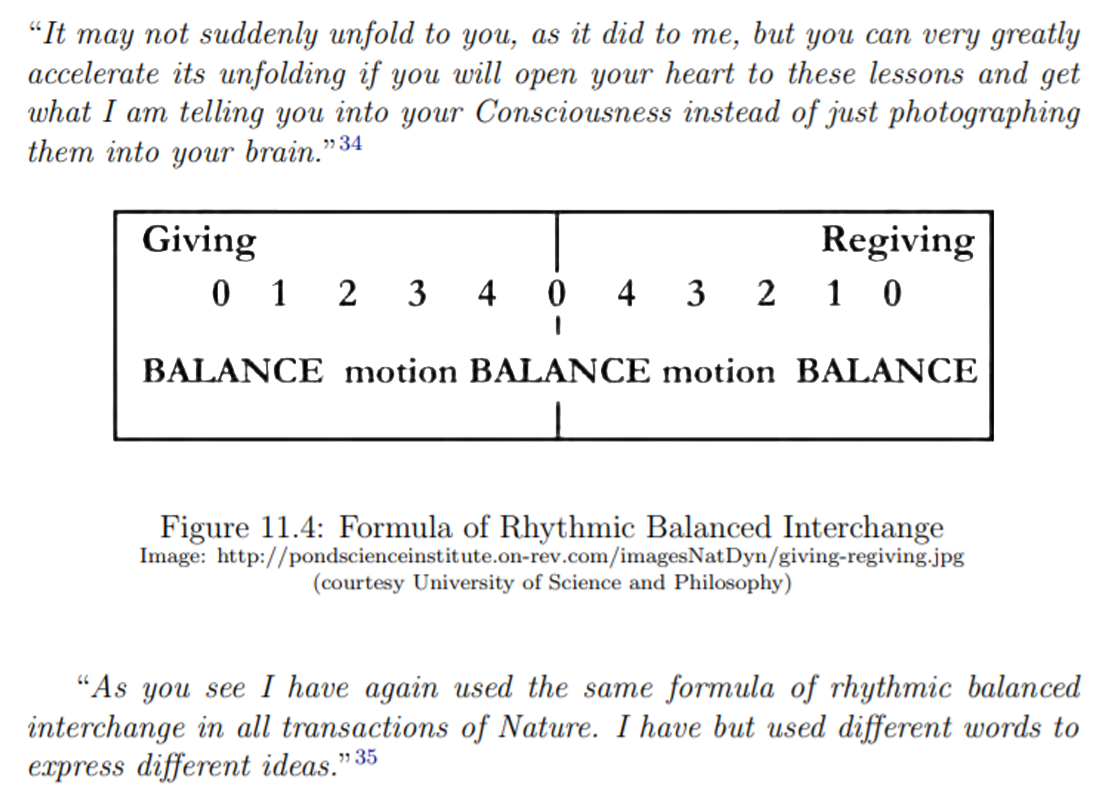 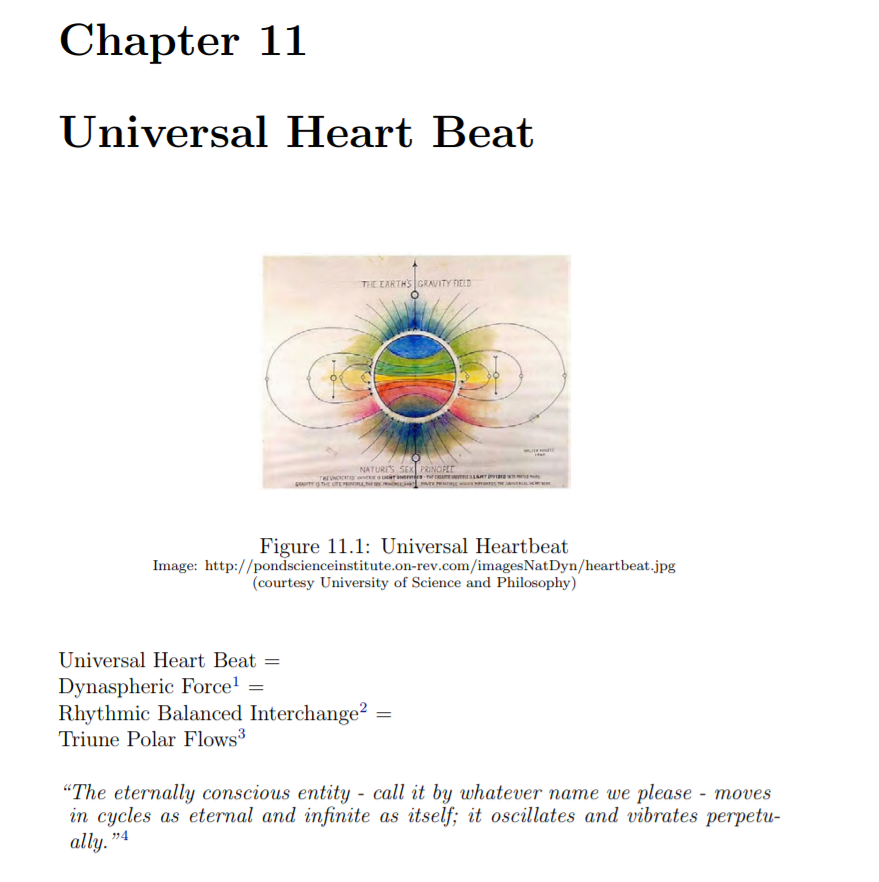 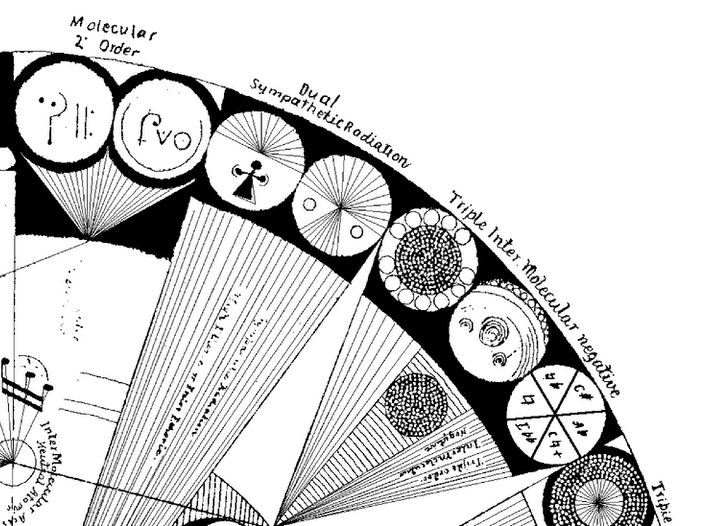 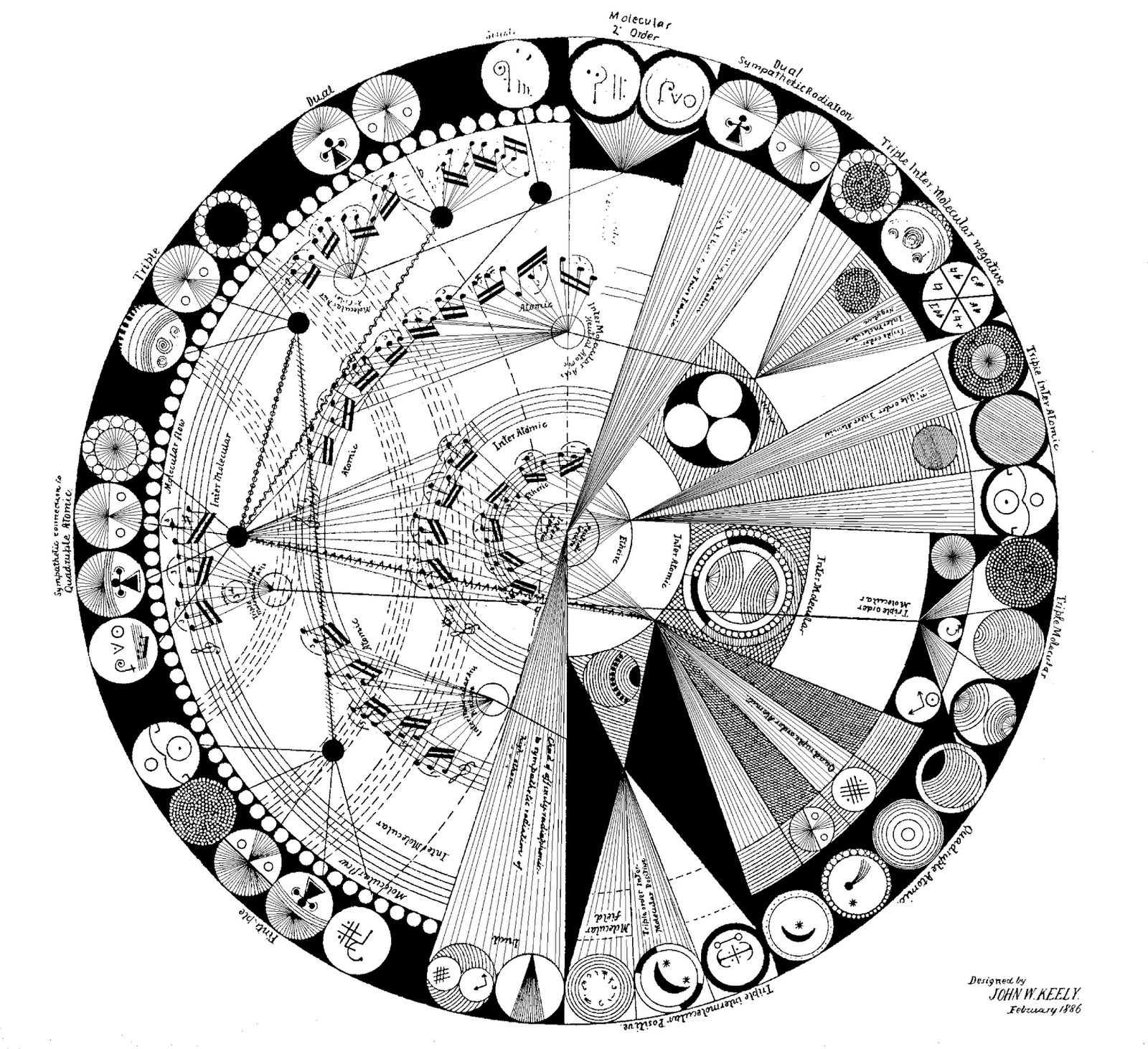 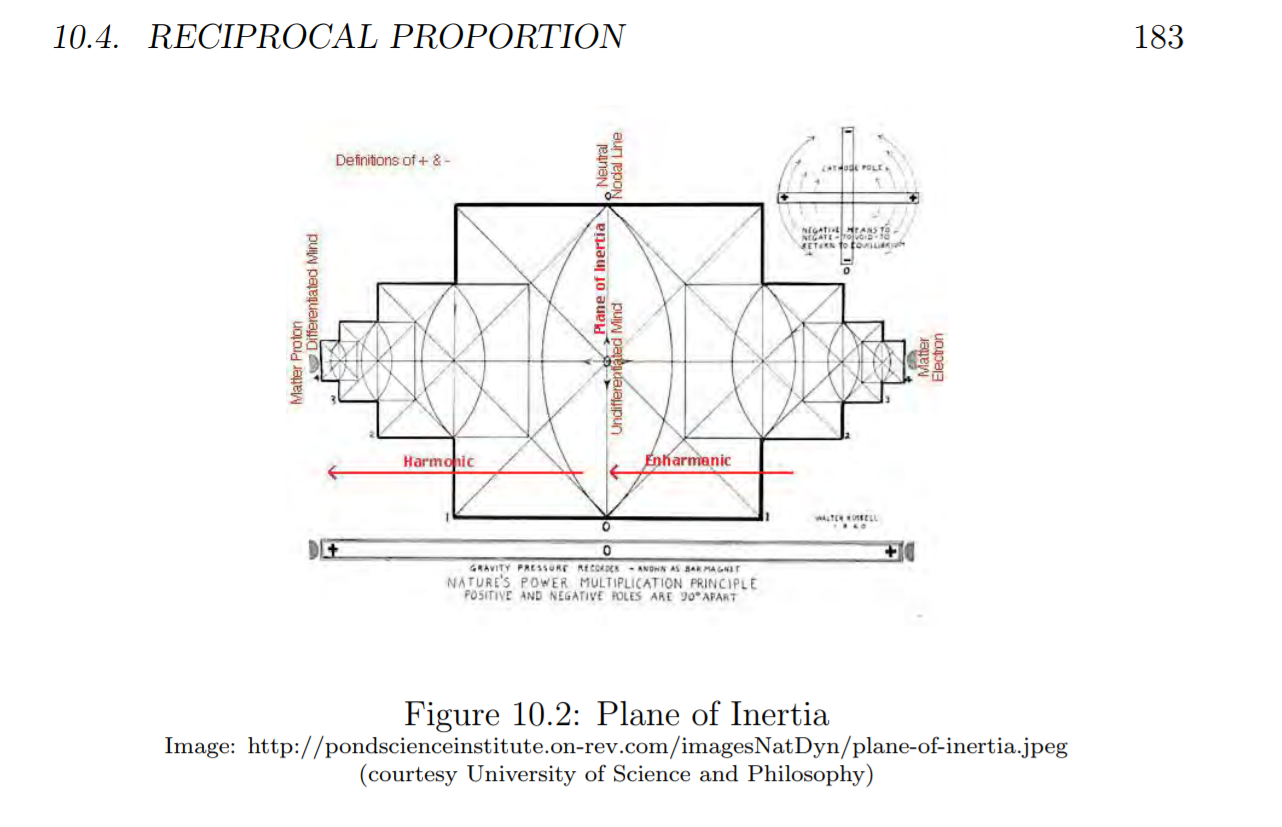 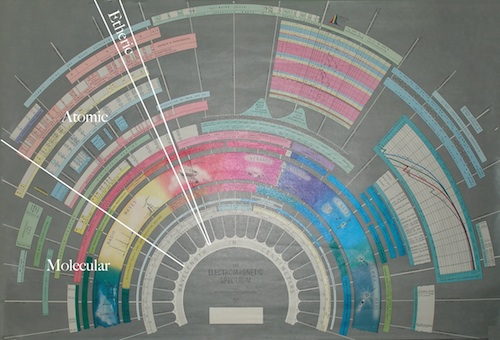 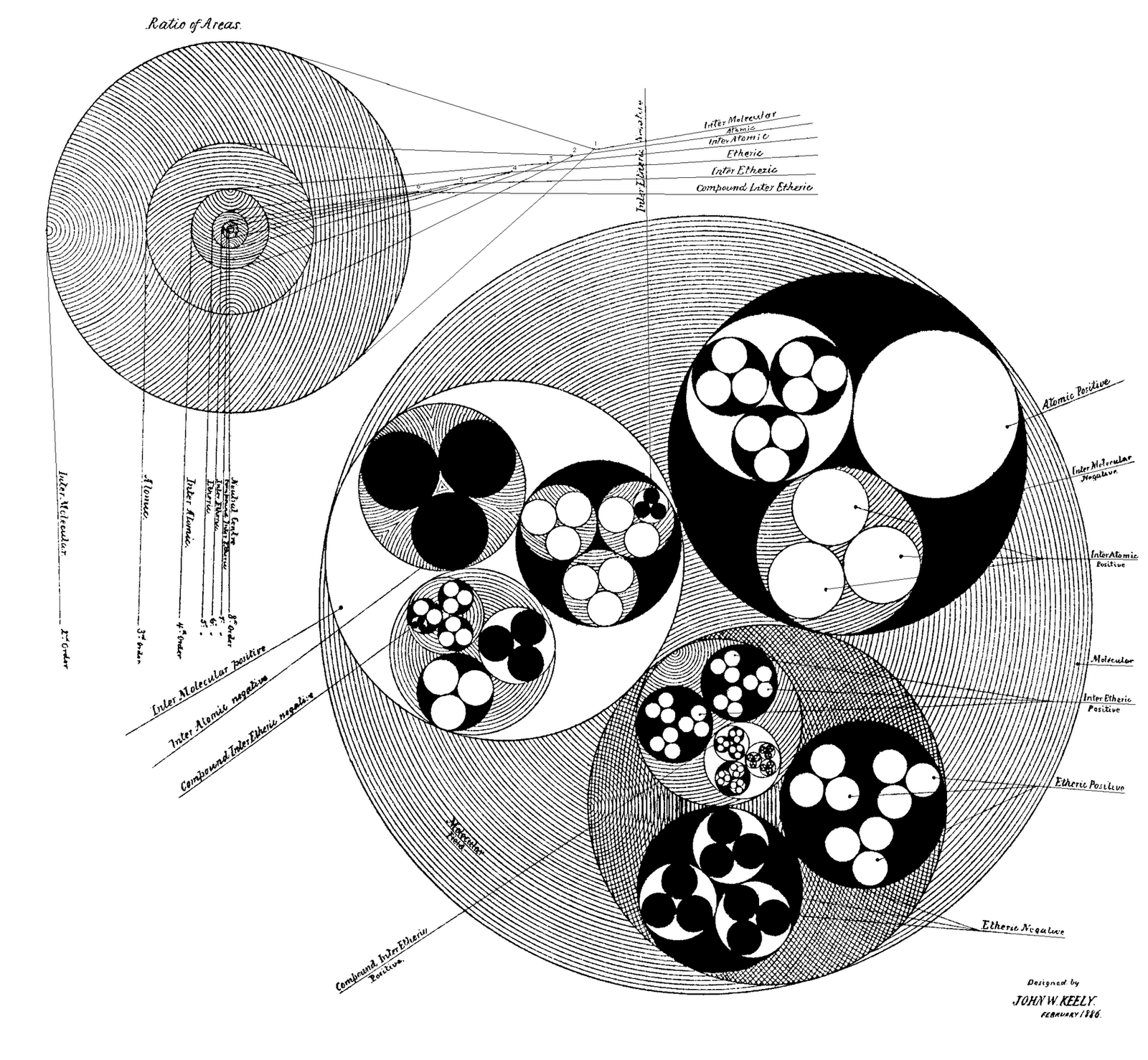 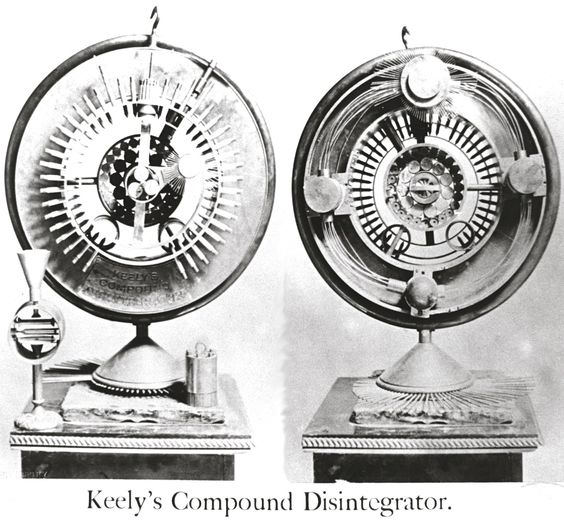 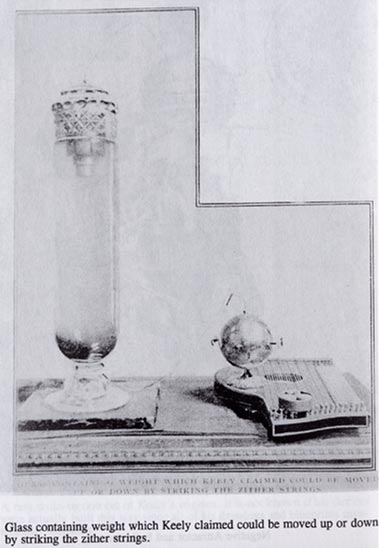 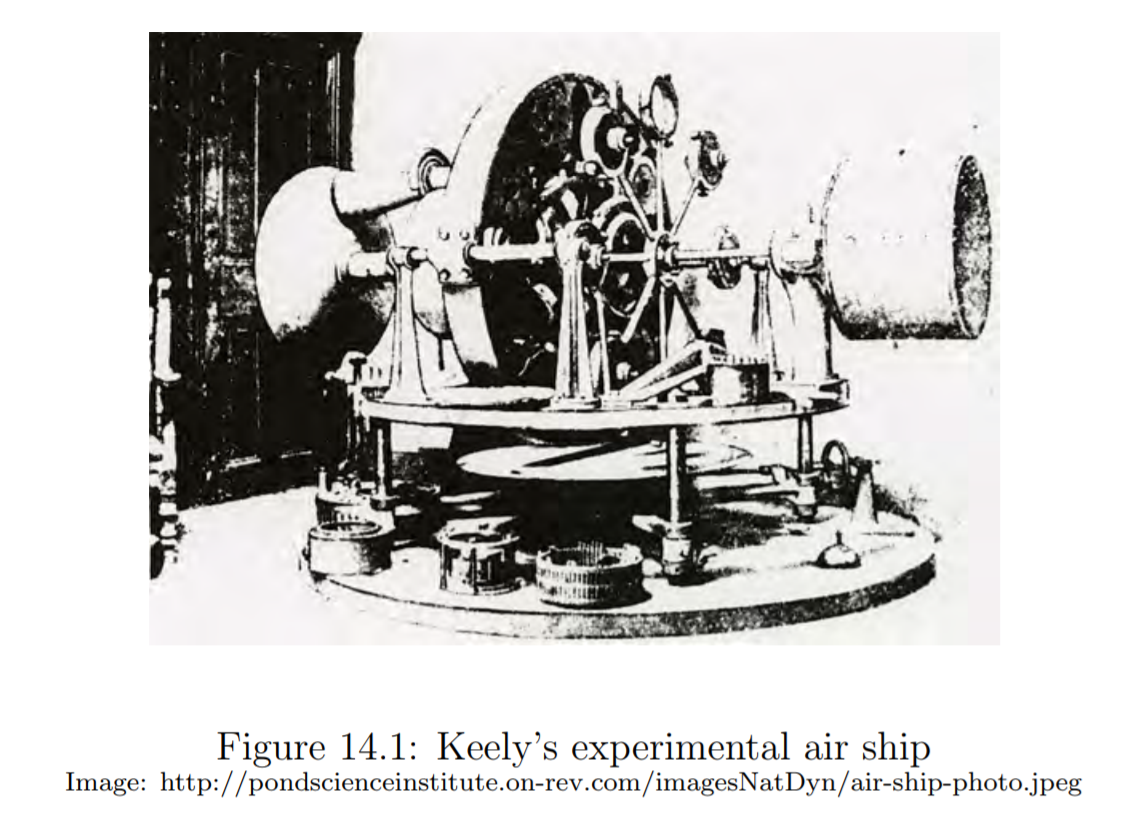 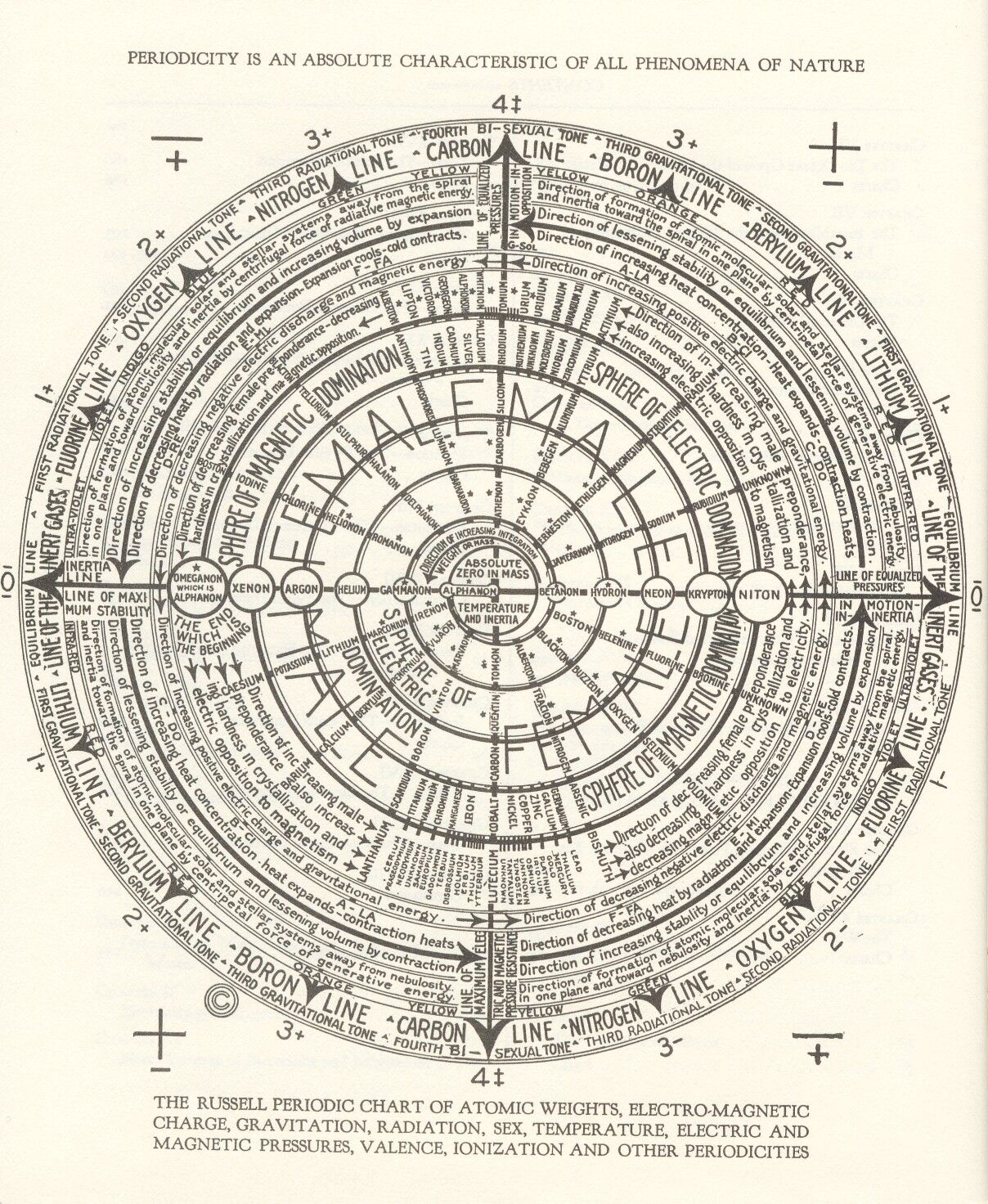 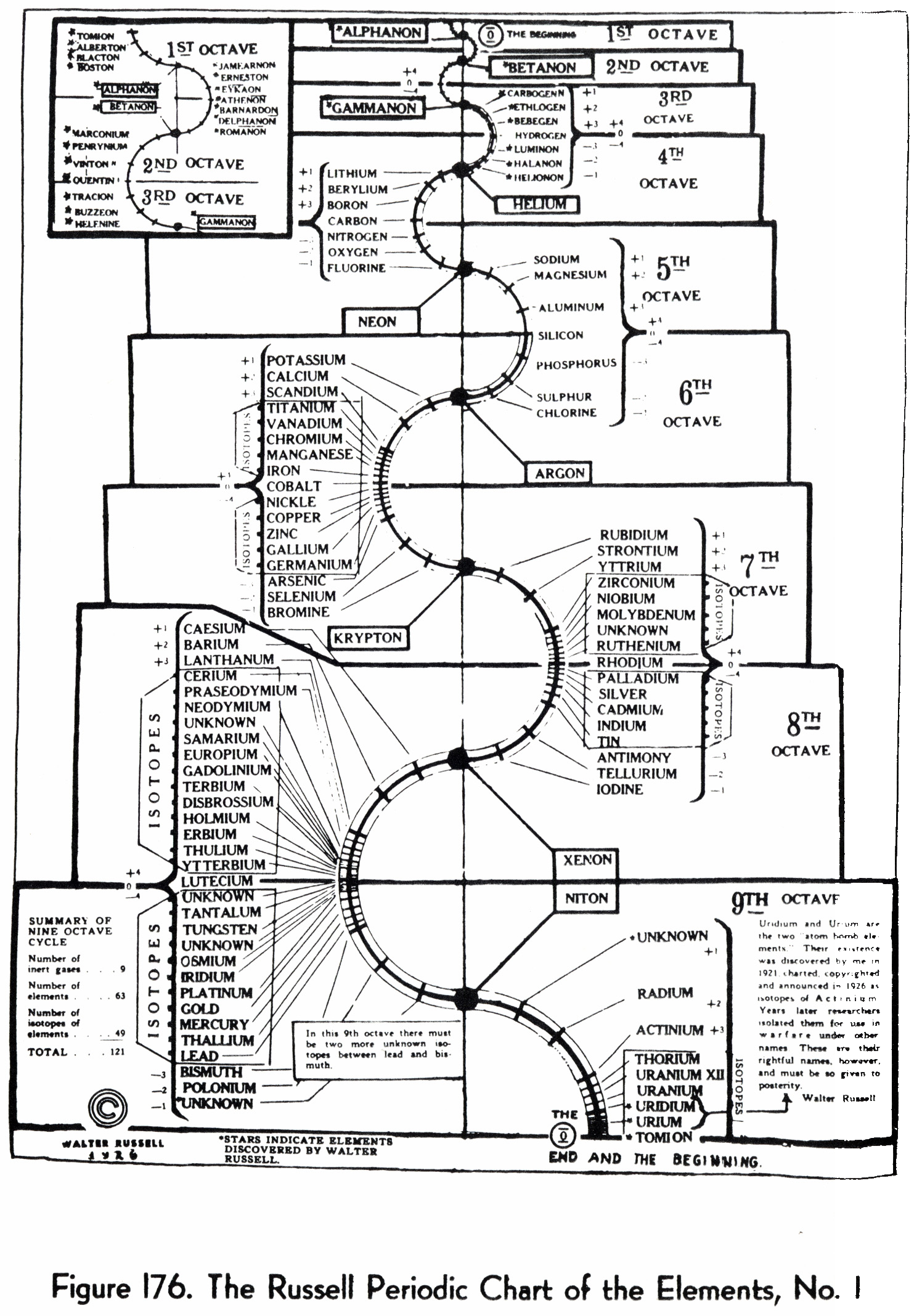 On 19 January 1899 The Philadelphia Press published an illustrated article detailing an investigation made by the newspaper of Keely's workshop, in which the Press contended that the investigation had clearly proven Keely's motor to have been "a delusion and deception" and that its alleged mysterious forces were the result of trickery.

The investigation, which took a week, was assisted by consulting engineer Professor Carl Hering, Assistant Professor of Physics at the University of Pennsylvania Professor Arthur W. Goodspeed, Professor of Experimental Psychology at the University of Pennsylvania Lightner Witmer, and Doctor M. G. Miller, who superintended digging operations. Electrical engineer Clarence B. Moore, the son of Mrs. Bloomfield Moore, was an observer. The scientists involved substantiated the report with signed statements.

The floors of Keely's workshop were taken up and a brick wall was removed. Inside the wall they found mechanical belts linked to a silent water motor two floors below the laboratory. In the basement there was a three-ton sphere of compressed air that ran the machines through hidden high pressure tubes and switches. The walls, ceilings and even solid beams were found to have concealed tubes. Journalists documented everything photographically to leave no room for doubt. Hering and Goodspeed were of the opinion that the tubing and the large steel sphere in the basement indicated the use of normal forces and possible deception, and Hering said in his signed statement that Keely had probably lied and deceived, and was satisfied that he had used highly compressed air to power his demonstrations.

At a meeting of the Keely Motor Company's board on 25 January 1899, President B. L. Ackerman issued a statement denying the Philadelphia Press report. The statement claimed that the tubes mentioned in the report had been discarded by Keely years before, and that in all his experiments since 1887 only solid wires had been used. Up to that time, it was stated, Keely had been working on a theory of etheric or vaporic force, and used the tubes to convey this force, but after 1887 he was convinced that he had discovered what he called "vibratory sympathy". A concealed electric wire discovered in Keely's workshop was described by Ackerman as the remains of the wires of a burglar alarm, and in no way connected with the force used by Keely's motor. The statement denied all assertions that Keely was an imposter, and declared that there was no trickery in any of the results that Keely had claimed to have obtained.

A model of Keely's engine was in the collection of the Franklin Institute in Philadelphia, and an "Etheric Force Machine" of his dating from 1878 is in the American Precision Museum in Windsor, Vermont.

Dale Pond's Was Keely a Fraud? argues against the idea that Keely was a fraud.

Keely's theories form the basis of Sympathetic Vibratory Physics which is detailed within the SVPwiki where the bulk of his found writings are presented for study.

Keely's theories were featured prominently in the 1998 book Gods of Eden by Andrew Collins, in relation to the theoretical use of SVP-based devices as systems of levitation. 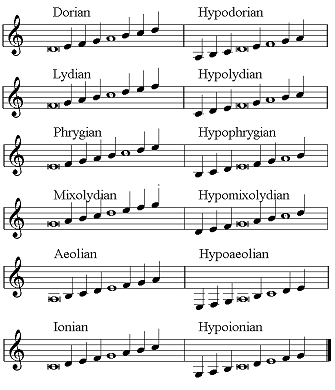