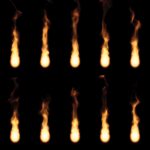 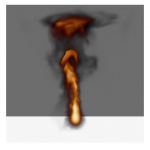 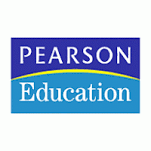 Description
The project is an open-source [GPGPU] implementation of [Lattice-Boltzmann Method] (LBM), a [computational fluid dynamics] (CFD) method for fluid simulation, that solves a [lid-driven cavity problem] on a D3Q19 lattice grid. 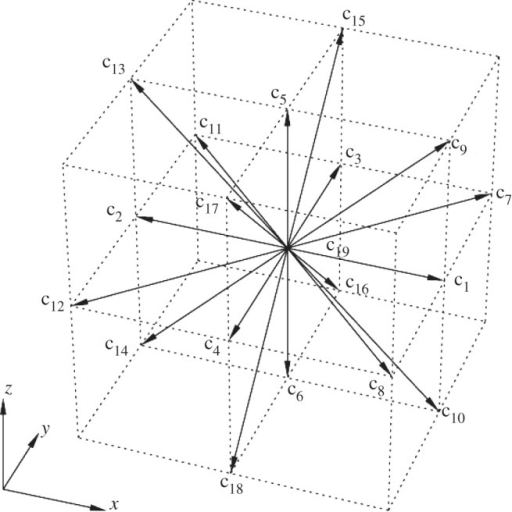 Technical details
-----------------
Due to a local nature of computations performed during lattice grid update the method is highly parallelizable and can be scaled to virtually the same amount of compute units as the number of cells being used for the domain. Since modern GPUs have thousands of execution cores and number of cores is tending upwards, they are the perfect candidate for LBM parallelized code to run on. This project utilizes [CUDA] platform due to the fact that compared to it's competitor, [OpenCL], it has a wider functionality and higher data transfer rate with virtually the same computational throughput. However CUDA comes with a cost of locking developers to use NVidia GPUs, but that is irrelevant for the purposes of this project.

Goals
-----
During the project implementation the following goals were accounted for:
- high performance and efficiency of LBM solver
- high scalability of code to various NVidia GPU architectures
- maintainability and clarity of the code

Implementation
--------------
The project was implemented in [C] utilizing [CUDA 5.5 Toolkit] and consists of two aligned implementations of the LBM solver: CPU and GPU. GPU functionality is decoupled from CPU code and is enclosed in files with `_gpu.cu` or `_gpu.cuh` endings. General project structure is as follows:

The project was tested against NVidia [GeForce GTX 660M] (CC `3.0`) and [GeForce GTX 460] (CC `2.1`). Development was performed solely on Linux system, however, there should be no problems with running it on windows.

Building and running
--------------------
These instructions are aimed at linux users who have [CUDA enabled GPUs] with compute capability 2.0+ and who have already [installed] and enabled gpu device drivers. It is also expected that the reader went through [NVidia getting started guide] and installed CUDA Toolkit `4.0` or newer.

1. Clone the project from gihub repository:

2. Navigate to `<project-dir>` directory and run:

3. Adjust grid size or physical properties of the problem in the configuration file located in `<project-dir>/data/lbm.dat`.
4. Run the project using next command:

5. Read the help message and run the actual simulation as follows:

Known-Issues
------------
There are several known issues with the project which do not affect it's performance or the resulting simulation:

- due to optimization of boundary treatment code we reduced 57 checking branches to just 22 at a cost of exchanging probability distribution functions between boundary cells at the edges
- an unknown rounding error happens during visualization which might change a minority of values by not more than 0.000001