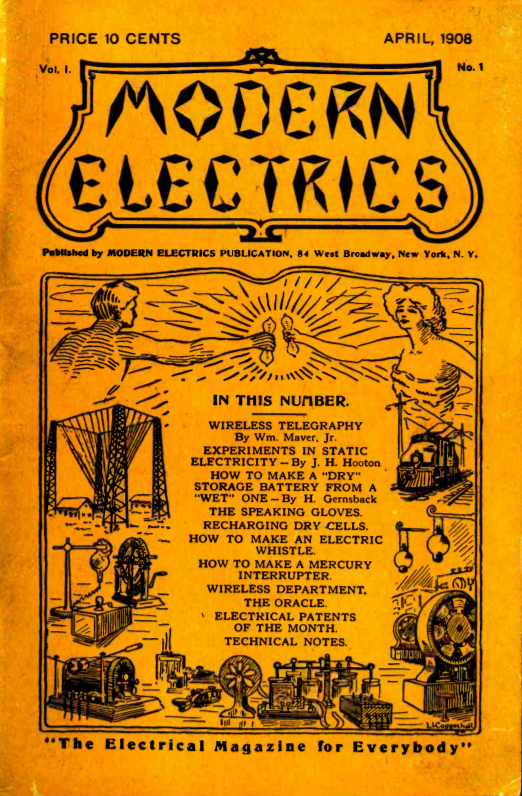 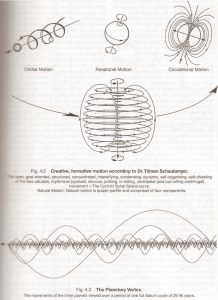 The thinking of many other scientists, however, has been coloured by the increasingly mechanistic approach towards life – Deus ex machina (God from the Machine) – which is not to imply that all the established facts of science and the painstaking, dedicated research that has been carried out are invalid, but to suggest that their interpretation could perhaps be different. To date there has been far too much emphasis placed on analysis, the pursuit of minutiae, the development of specialist terminology incomprehensible to other scientific disciplines, let alone the rest of a humanity ever subservient to the dictates of a science that has become the infallible new God.

According to Viktor Schauberger, science thinks an octave too low and, due to its purely materialistic approach, neglecting the underlying energetic basis for all physical manifestation, has lost sight of the integrated whole. Prof. David Susuki, the eminent biologist, once stated that there were at least twenty branches of biology, each of which had it own jargon, unable to communicate coherently with the others. The individual feels insignificant in the face of all this vast array of scientific expertise, a condition one has noticed among acquaintances, when confronted by the towering edifice of the apparently all-knowing, ‘Scientific Establishment’.

“Science fails at the largest and smallest scales”

“The aim of Science is to confirm what we already believe”

This continues to ring for me – The spatial frequency of the bessel function as a function of r: 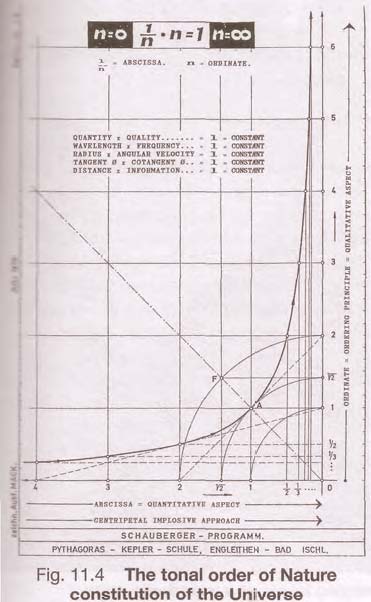 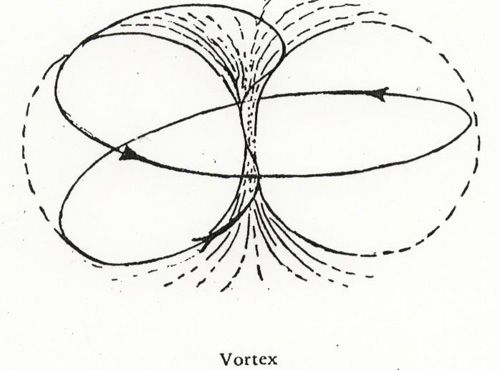 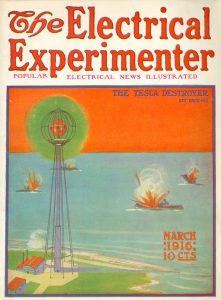 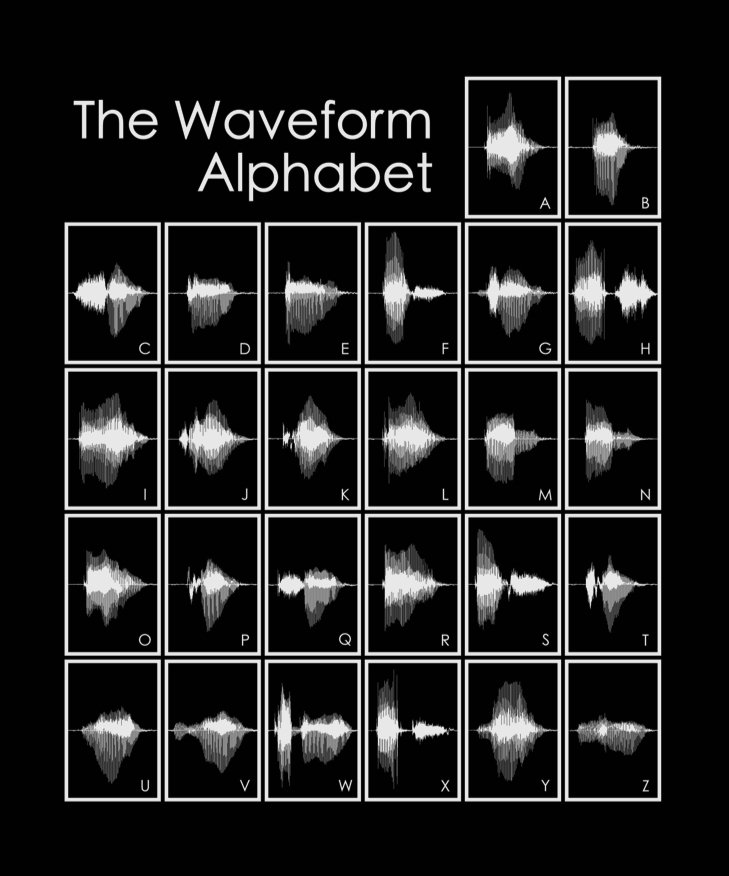 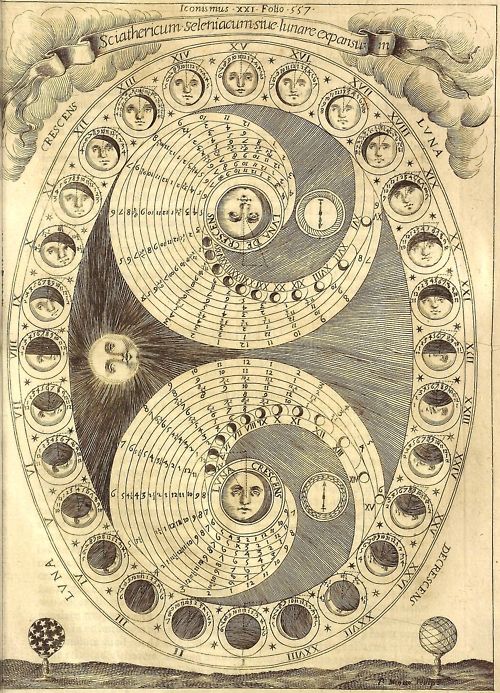 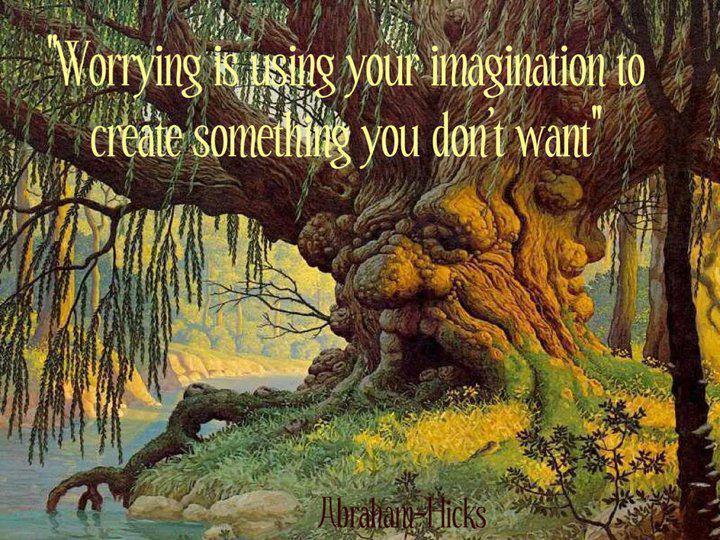 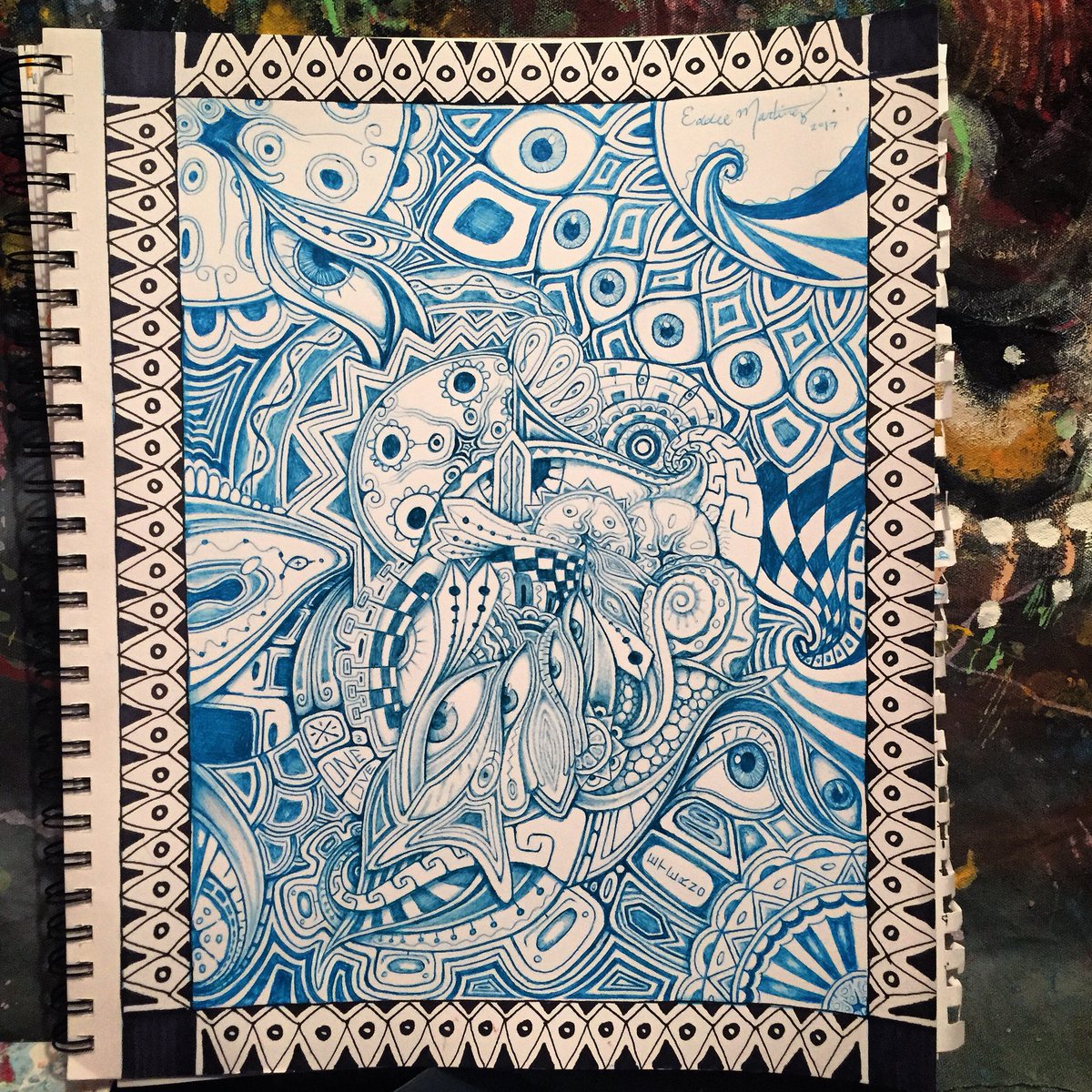 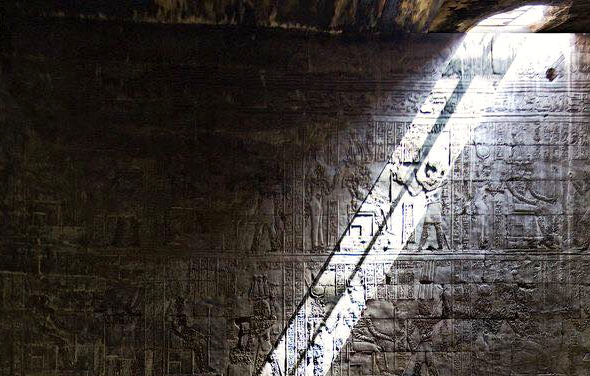 Within the Temple of Egypt, psycho-spiritual growth was wedded
to precise intellectual and physiological disciplines which
acted to accelerate the influence and transformative effects of spirit
over matter. With Egyptian alchemy we are considering, then, a
science in the highest sense of the word, and one very different from
our own. It was science directed toward the embodiment of
spiritual knowledge, toward the internalization and corporeal
expression of intellectual and spiritual powers, rather than the
mechanistic utilization of knowledge-power for the exploitation and
manipulation of the earthly environment.
The Temple was the pinnacle of the collective life, ever guiding
the energy of the long-lived civilization of the Nile Valley toward
the gestation of a divine humanity out of the transitory human
form.
ROBERT LAWLOR 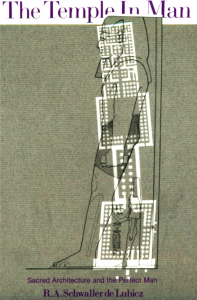 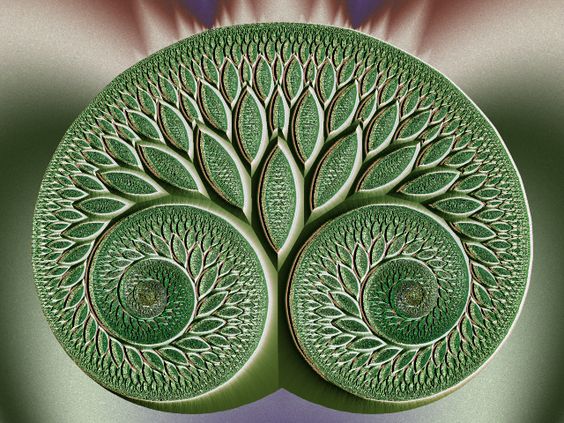 Suns of God: The Orion Revelation 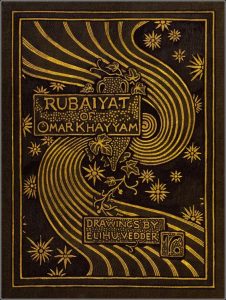 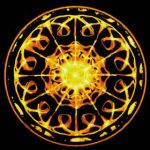 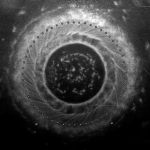 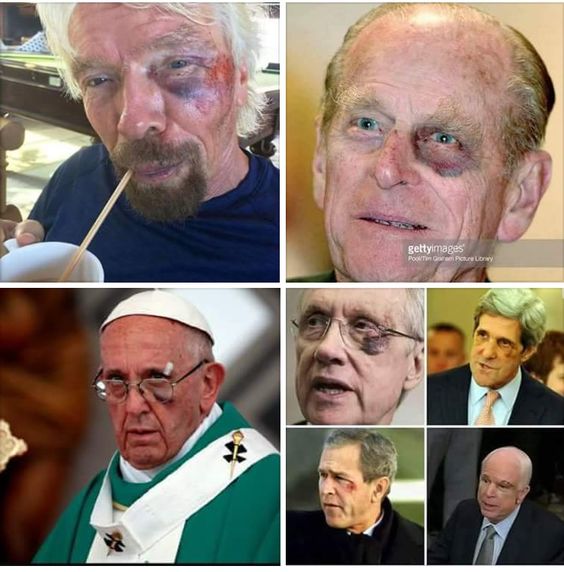 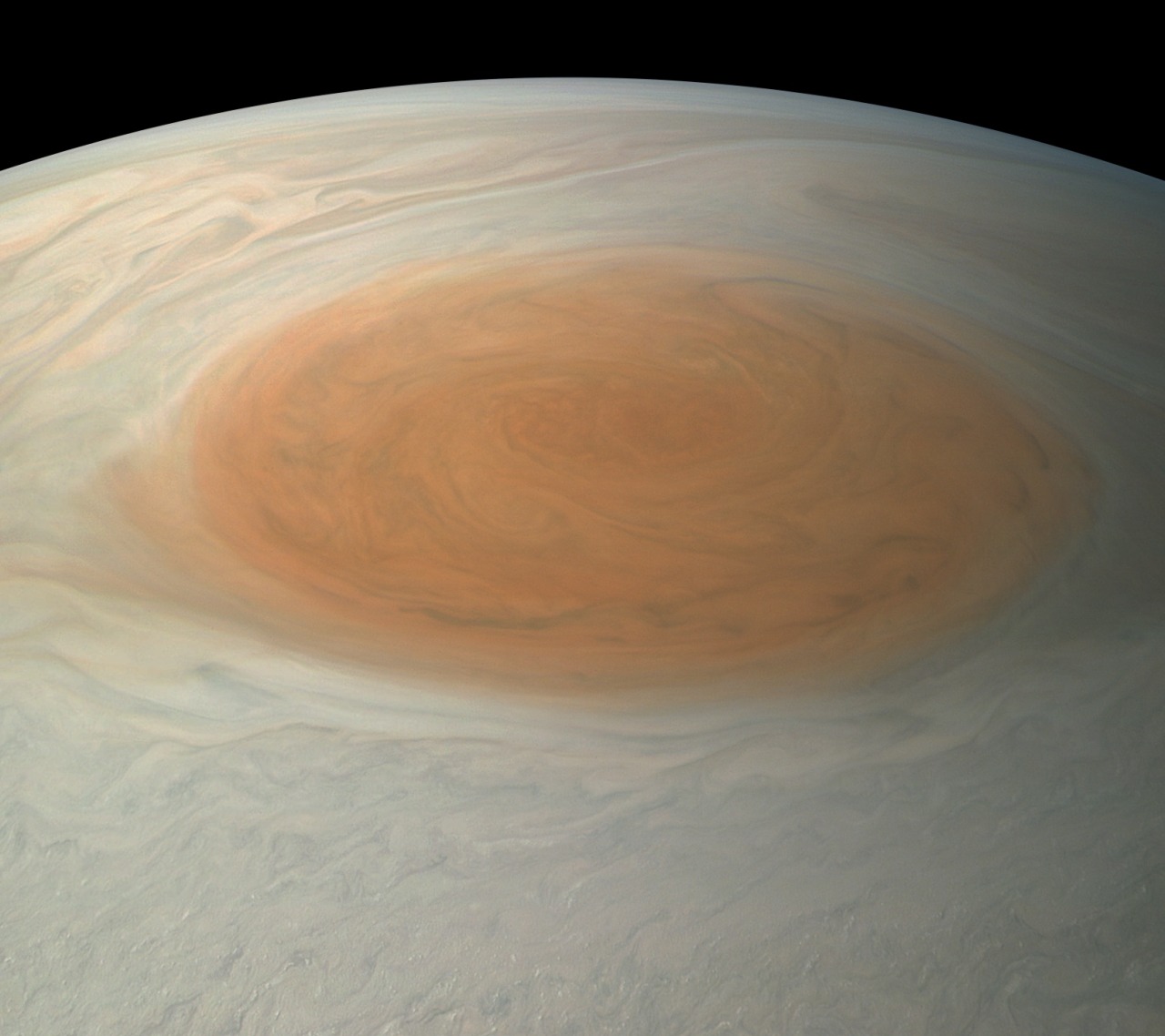 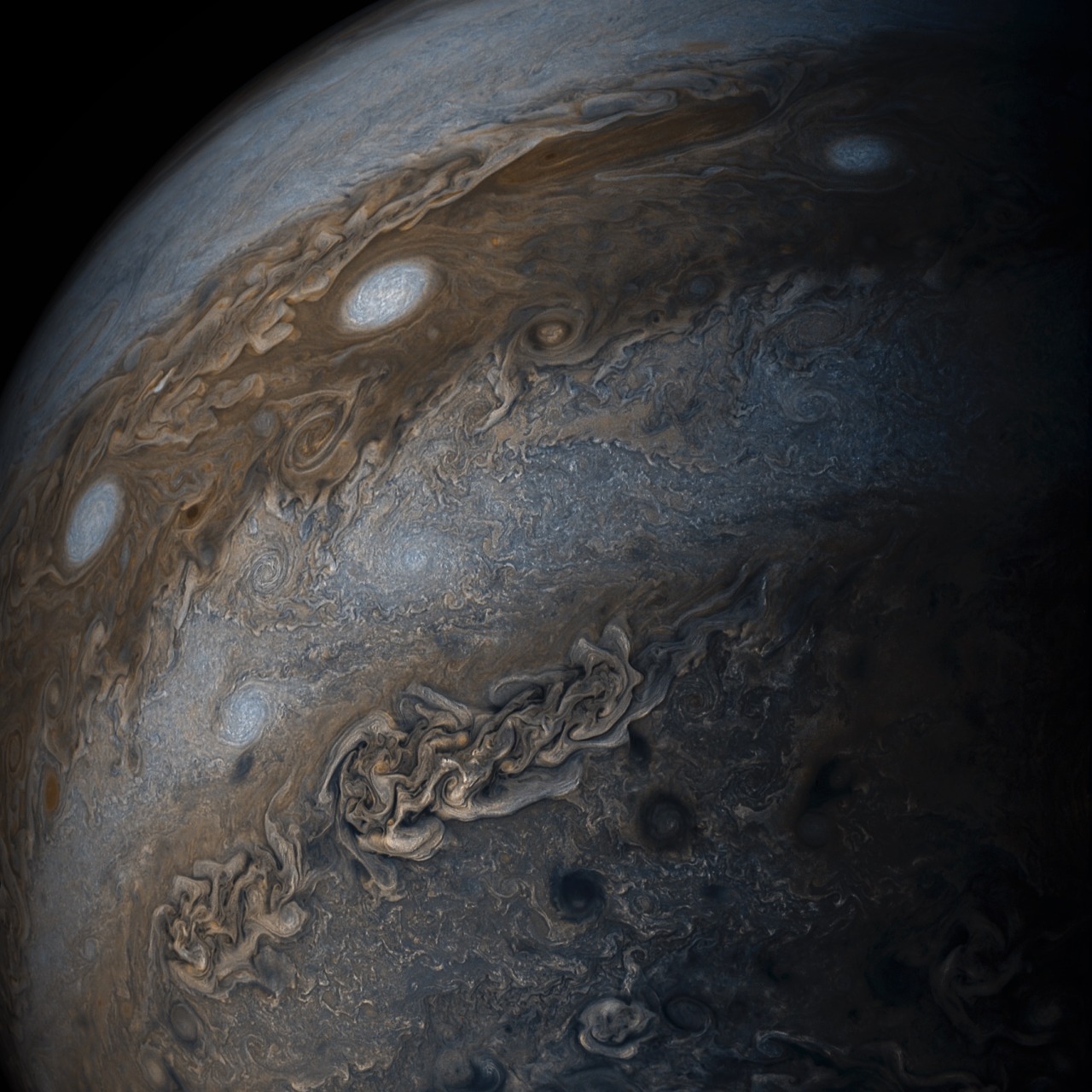 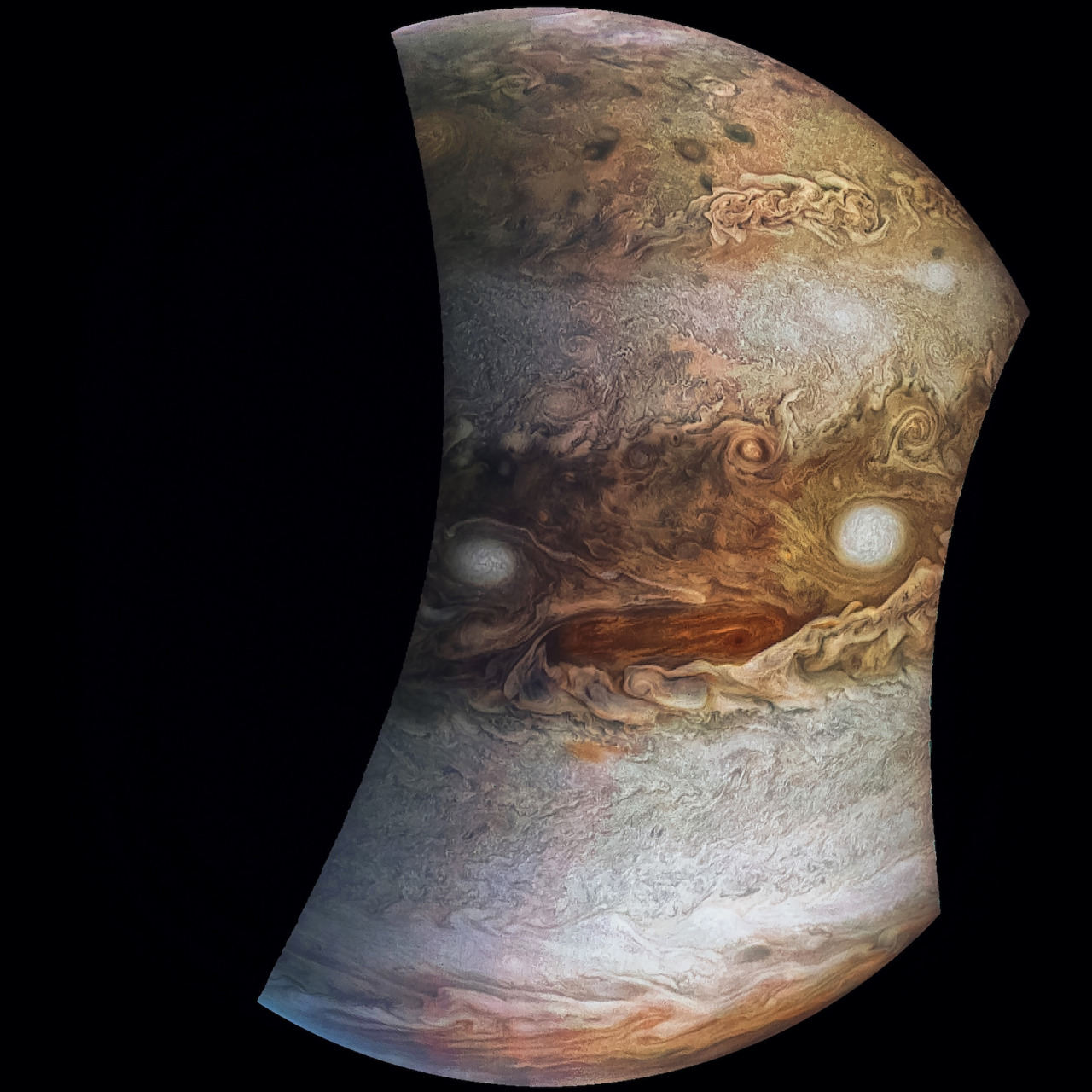 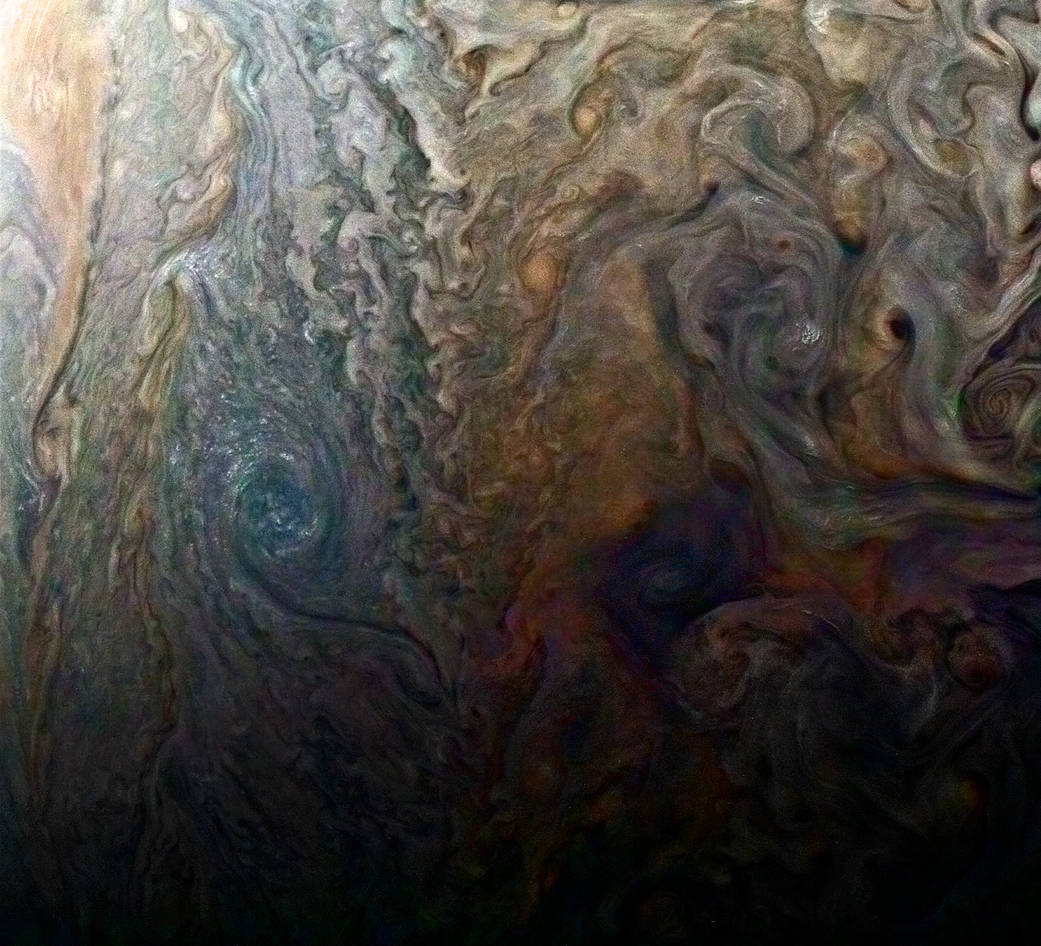