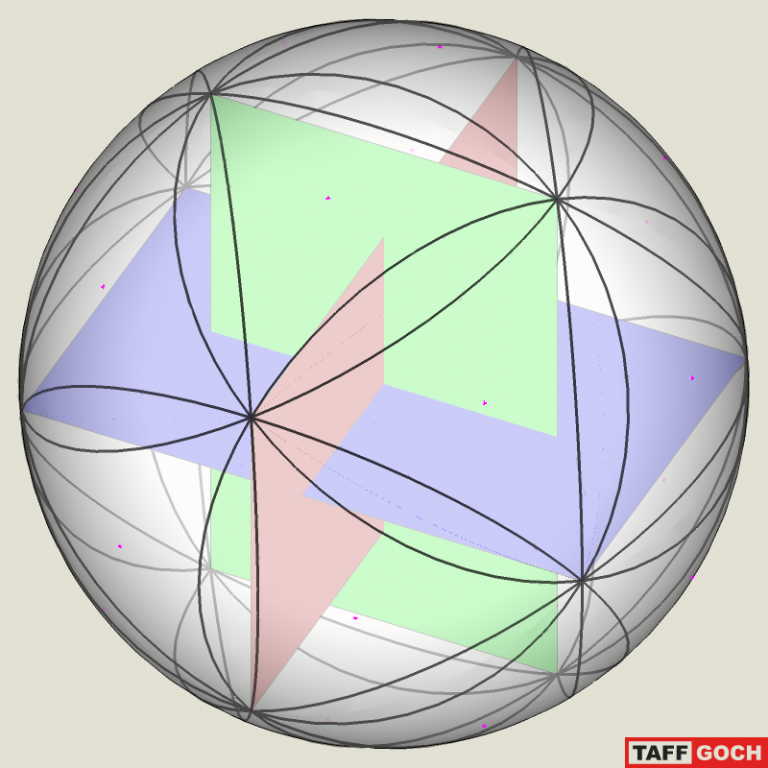 according to Swedish Designer Henry Kjellson

The steep mountain side is on the right. In the centre is the stone block, and on the left are the priests and musicians. S=big drum, M=medium drum, T=trumpeter. Inset shows method of suspending drum, and gives an idea of its size. As shown here, Kjellson says, the 200 priests are waiting to take up their positions in straight lines of 8 or 10 behind the instruments, ‘like spokes in a wheel.’ Unlikely as it may seem, this operation has an intriguing precision, made slightly more so by Kjellson’s meticulously detailed description.

Tibetan Monks levitate stones by using an acoustic levitation technique with the aid of drams in this 1939 sketch by Swedish aircraft designer Henry Kjellson.

A New Zealand scientist recently gave me an intriguing extract from an article published in a German magazine, relating to a demonstration of levitation in Tibet. After obtaining a translation by a German journalist, in English, I was amazed at the information contained in the story, and was surprised that the article had slipped through the suppression net which tends to keep such knowledge from leaking out to the public.