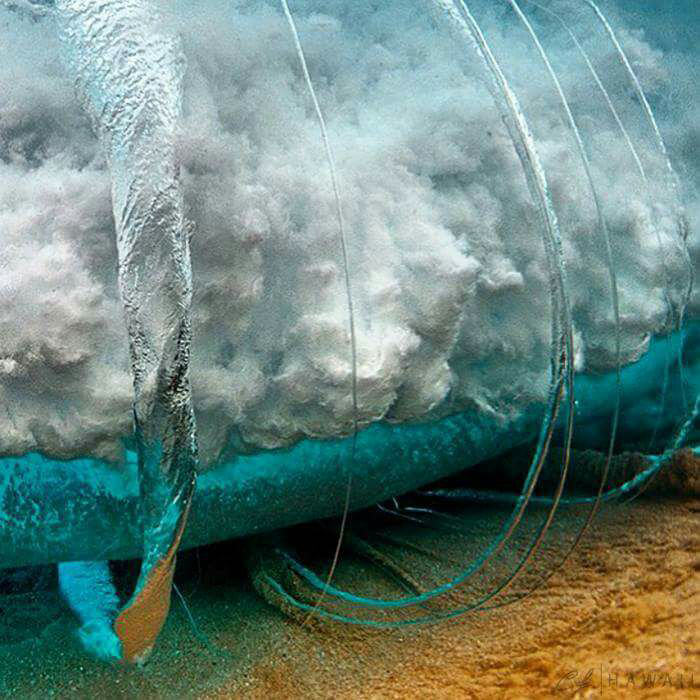 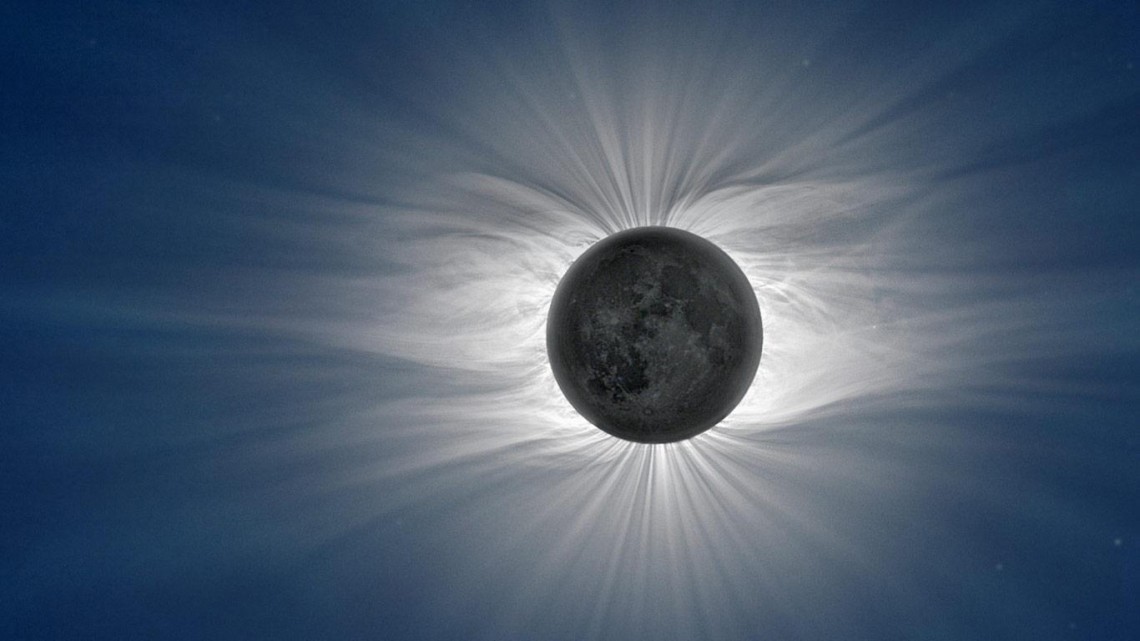 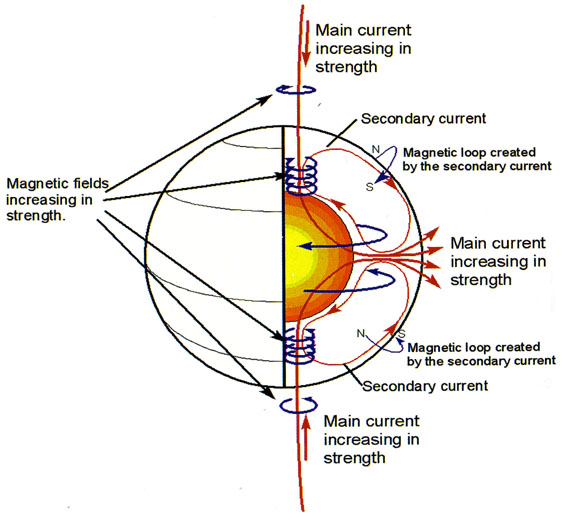 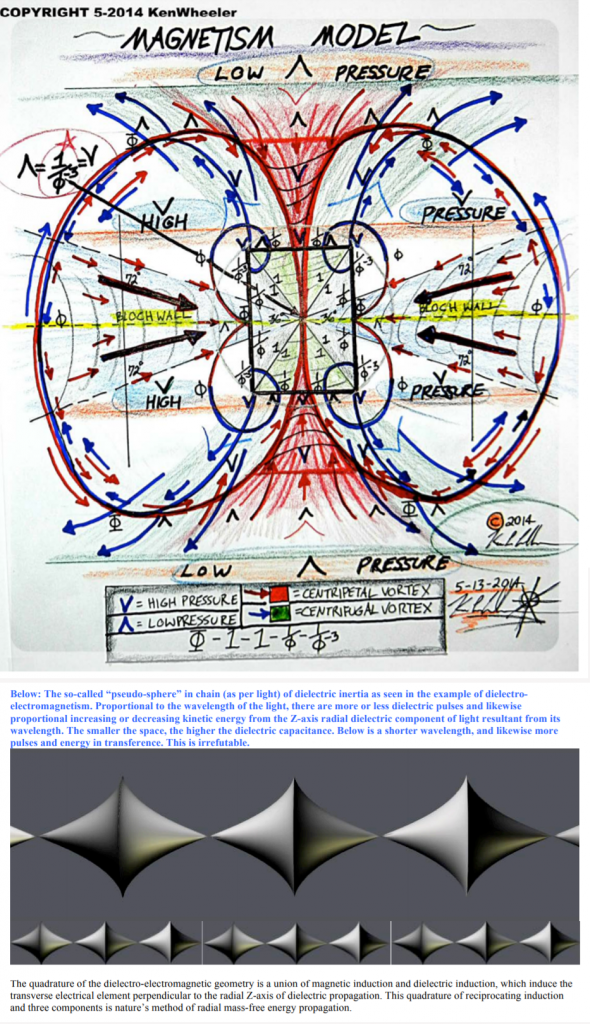 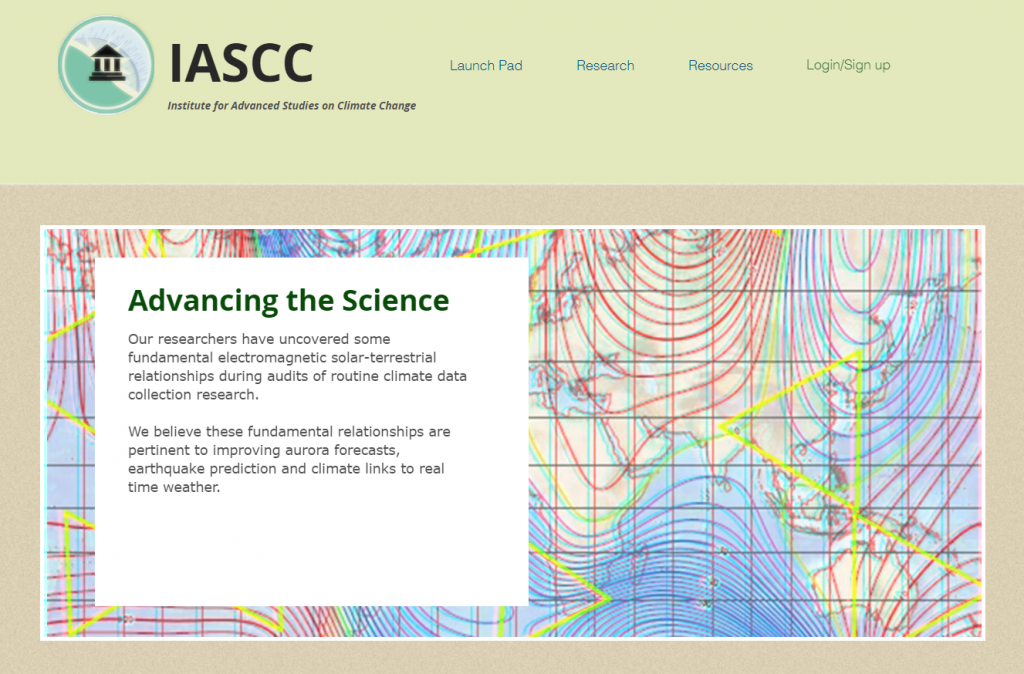 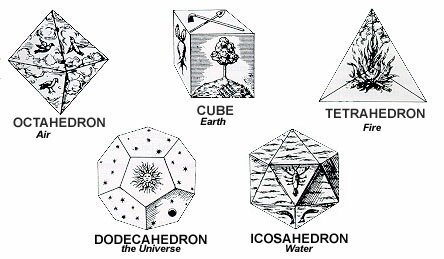 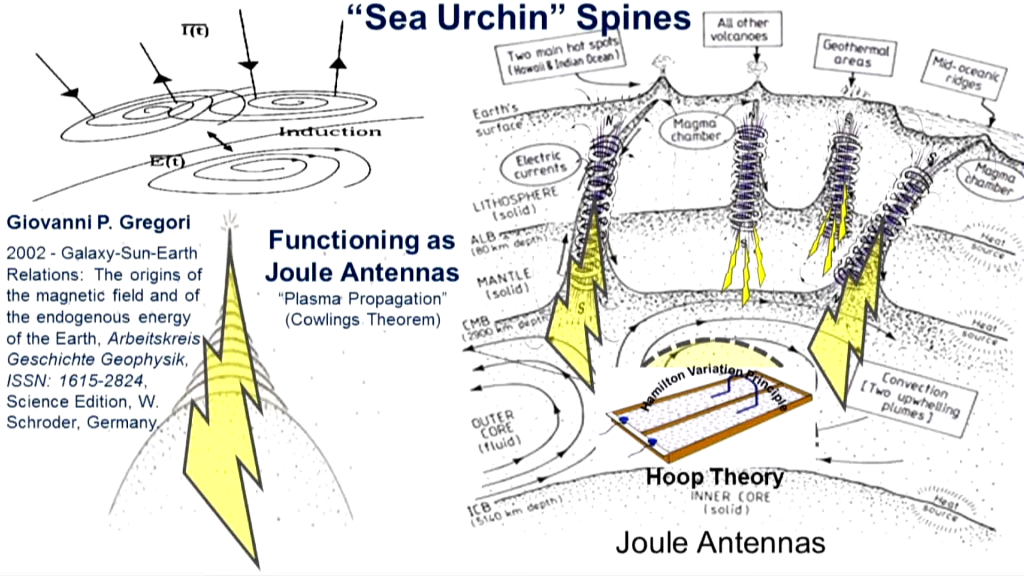 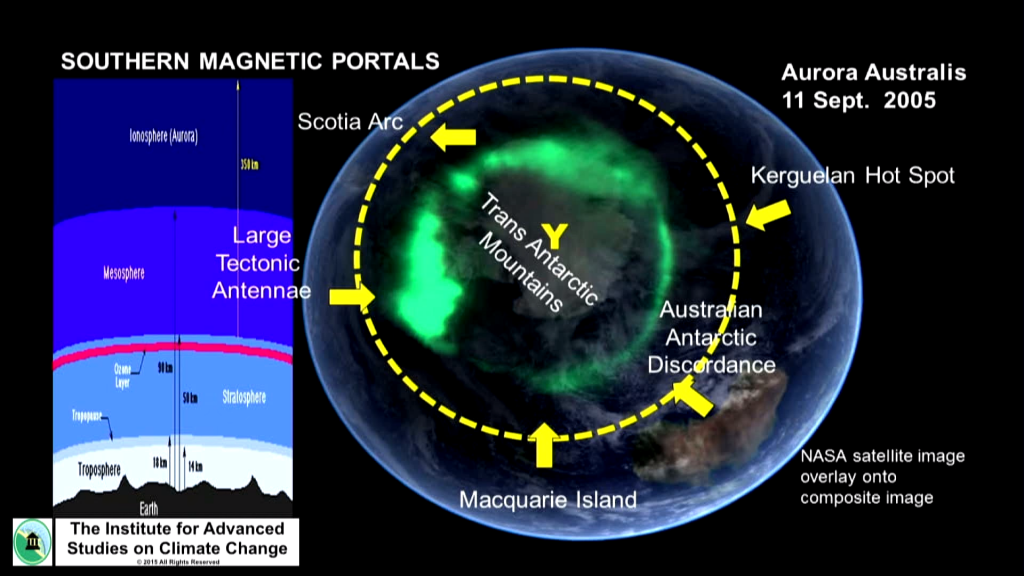 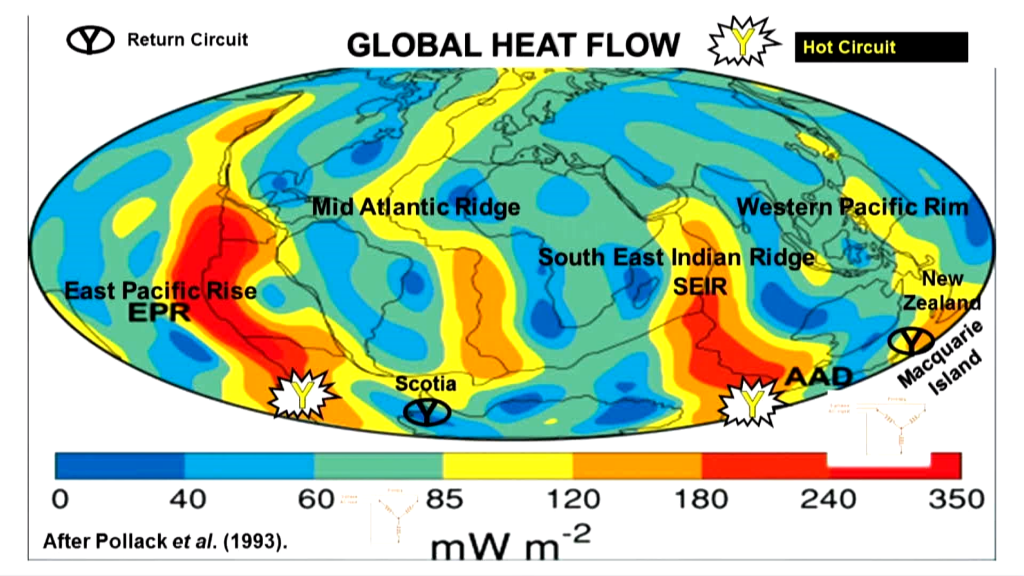 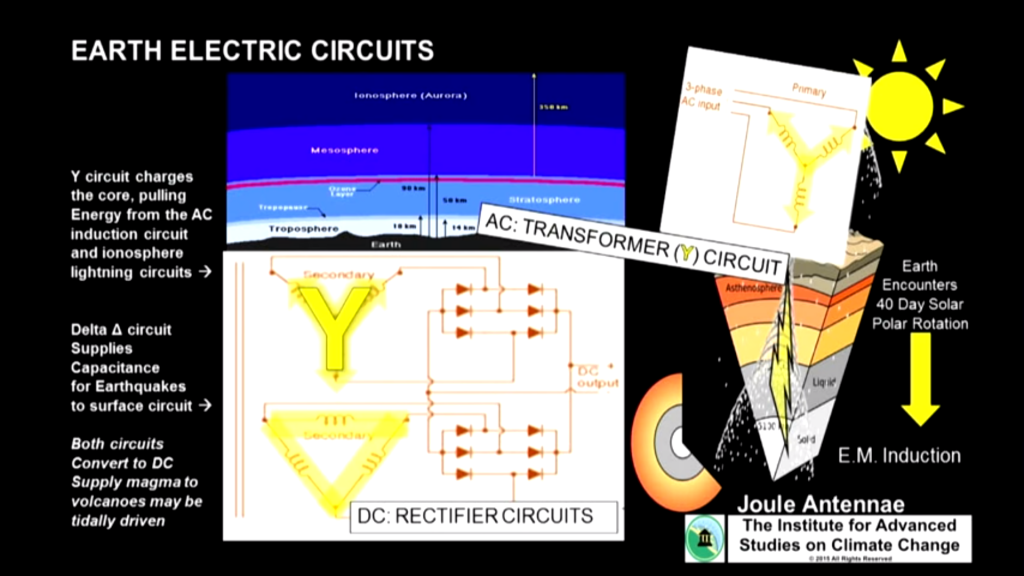 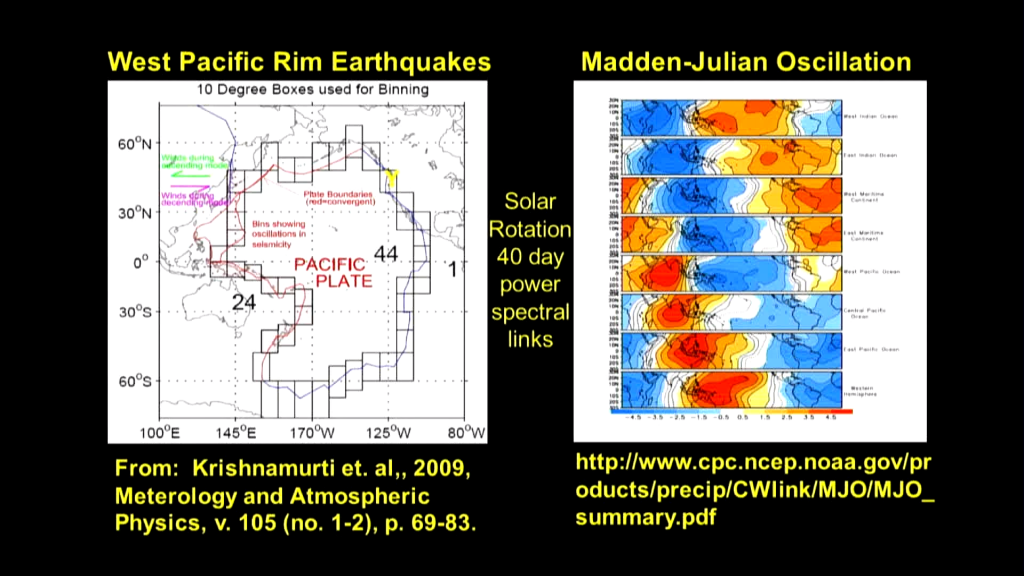 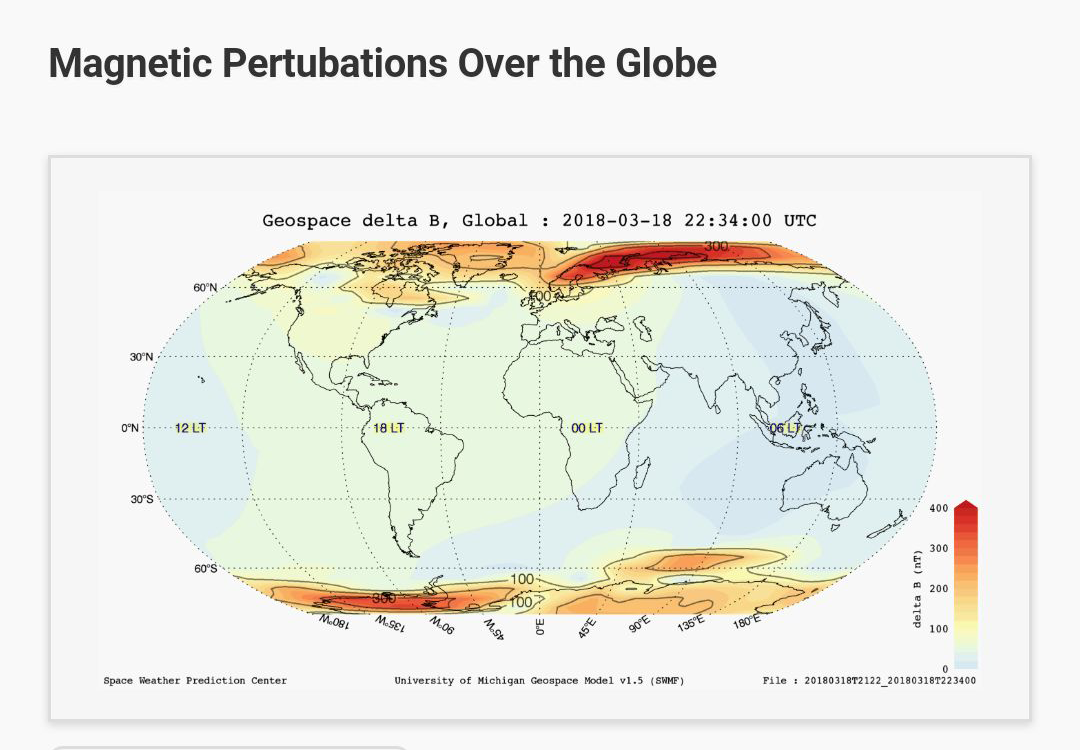 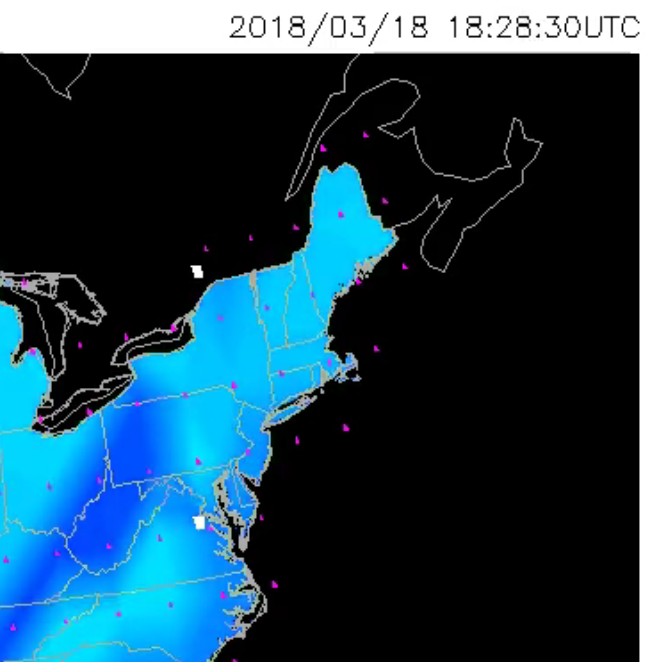 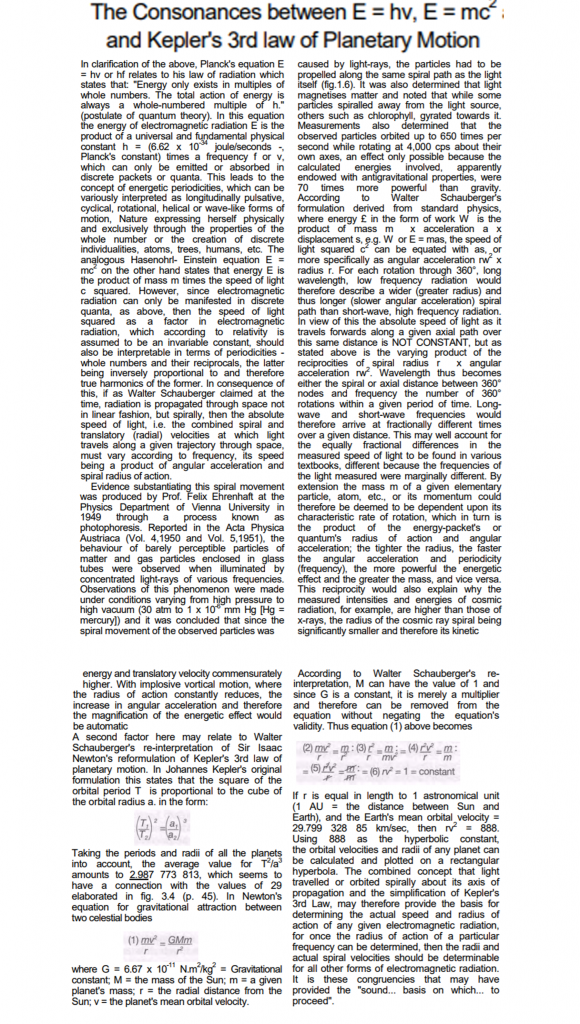 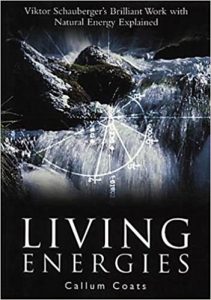 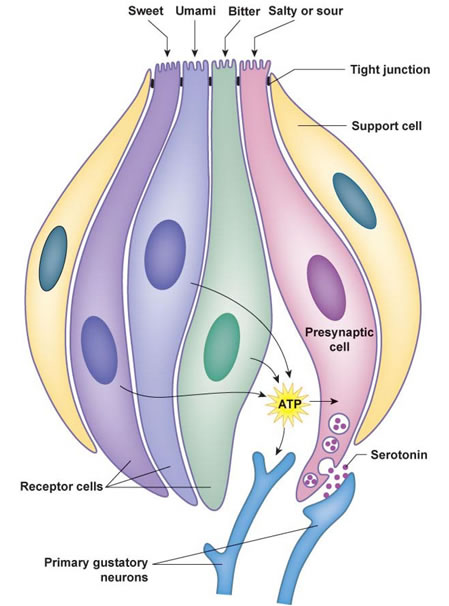 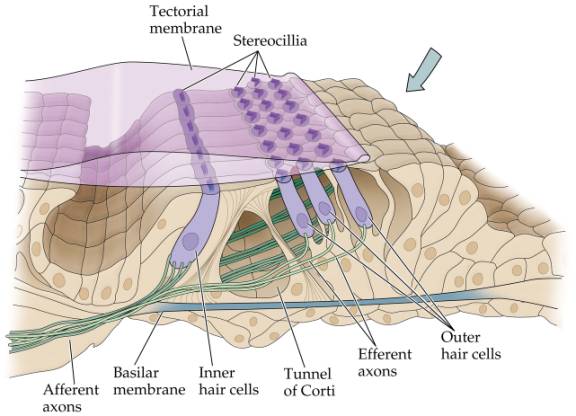 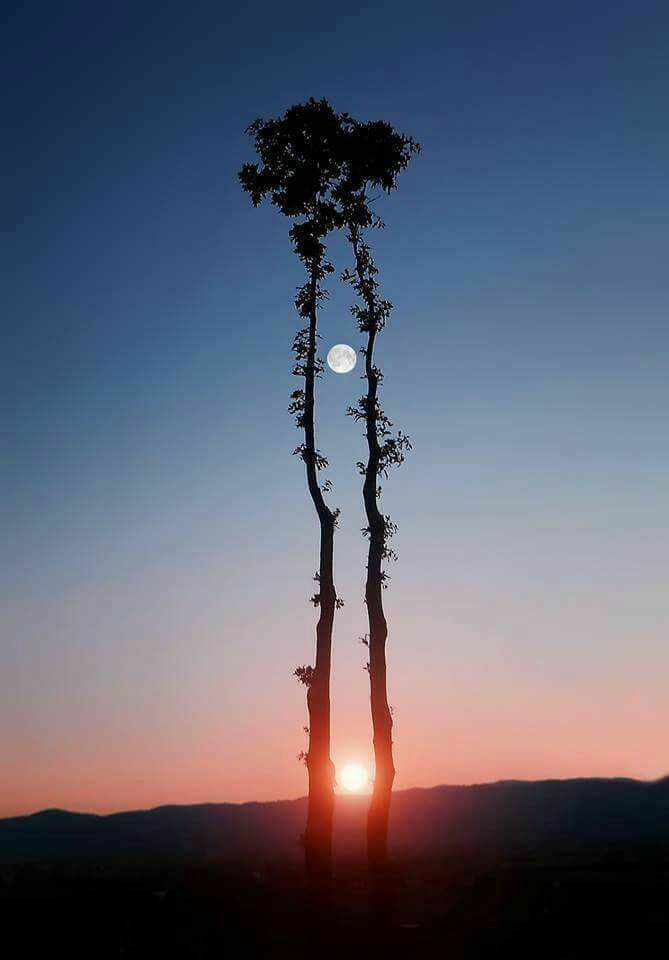 Jason Verbelli – Order from Chaos – The Geometry of Implosion

Remember, the inert gases (9) lie one inside the other, like Russian dolls.
The inert gas acts as the primary transformer coil for the generative half of the cycle

Heat and Light do not leave the sun and travel across space to then heat and light up the Earth. The emanations leave the sun as expanding radiating streams. The heat and light we experience here on earth are reproduced here on Earth, as those centrifugal radiating streams interact with the plane of zero curvature that divide any two bodies, which reverses the centrifugal motion to compressing, centripetal, generating streams.

This is analogous to the ‘echo’ reproducing the original sound having radiated across the valley and is re-generated as a positive sound upon impact with the cliff wall. This is how emanations can appear to be both wave AND particle. Emanation are radiative and as such will centrifugally expand, becoming less dense as they do so. In this expanding direction they appear to lose particle character and gain wave character. However, interrupting this centrifugal direction will reverse these conditions, condensing diffuse wave like matter into more dense physical particles.

We experience wave character close to the cathode, with particle character manifesting close to the anode. The TBP does not recognise this as an important aspect of the creation model.

The Carrington Event of 1859 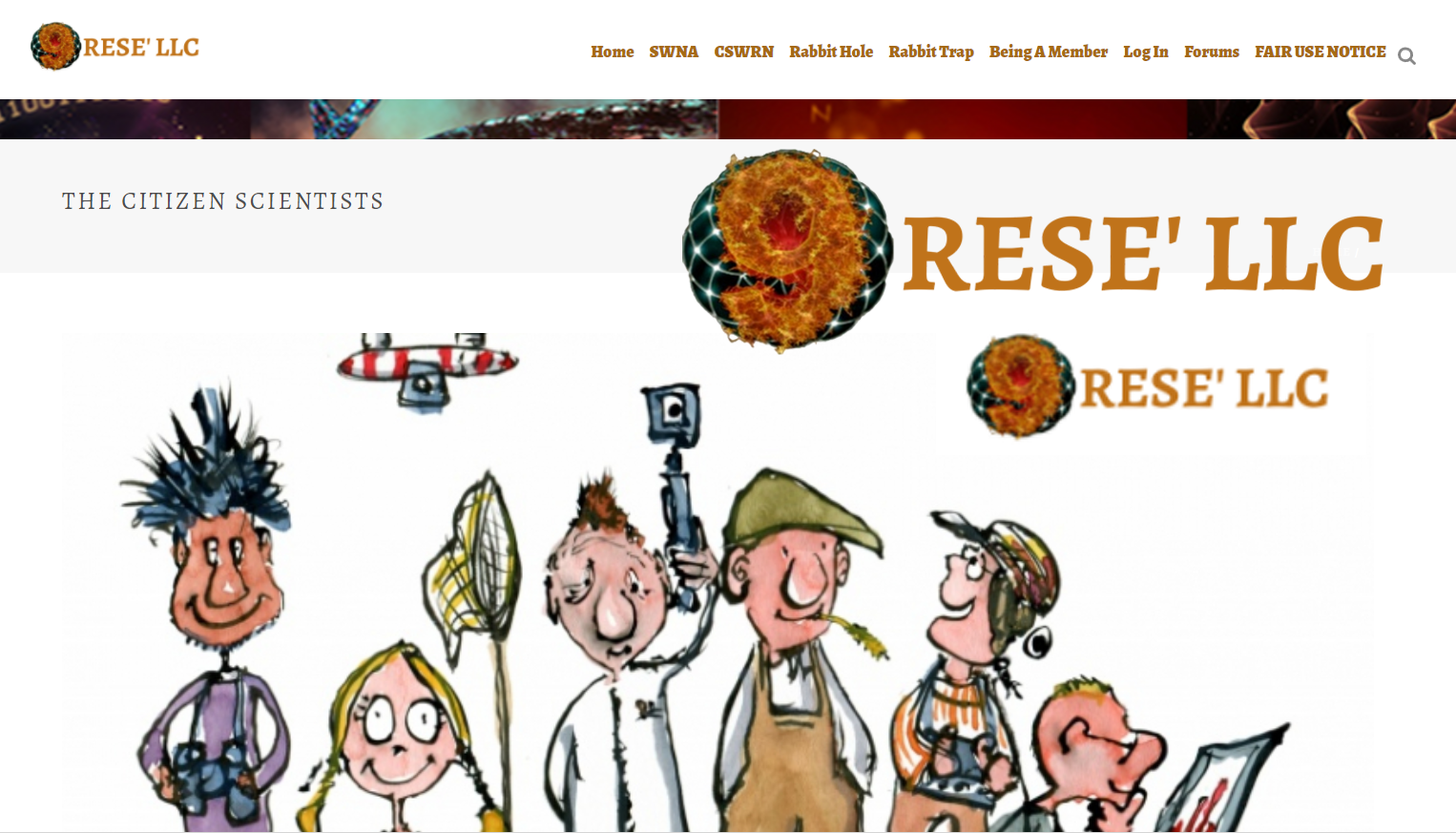 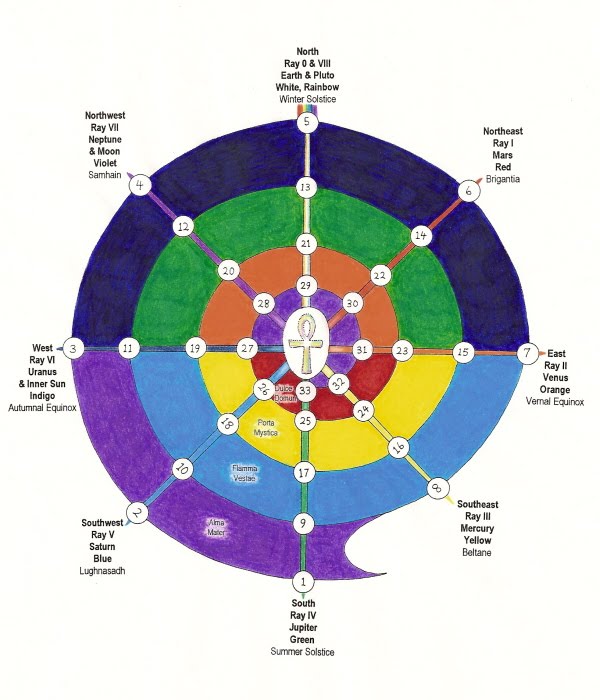 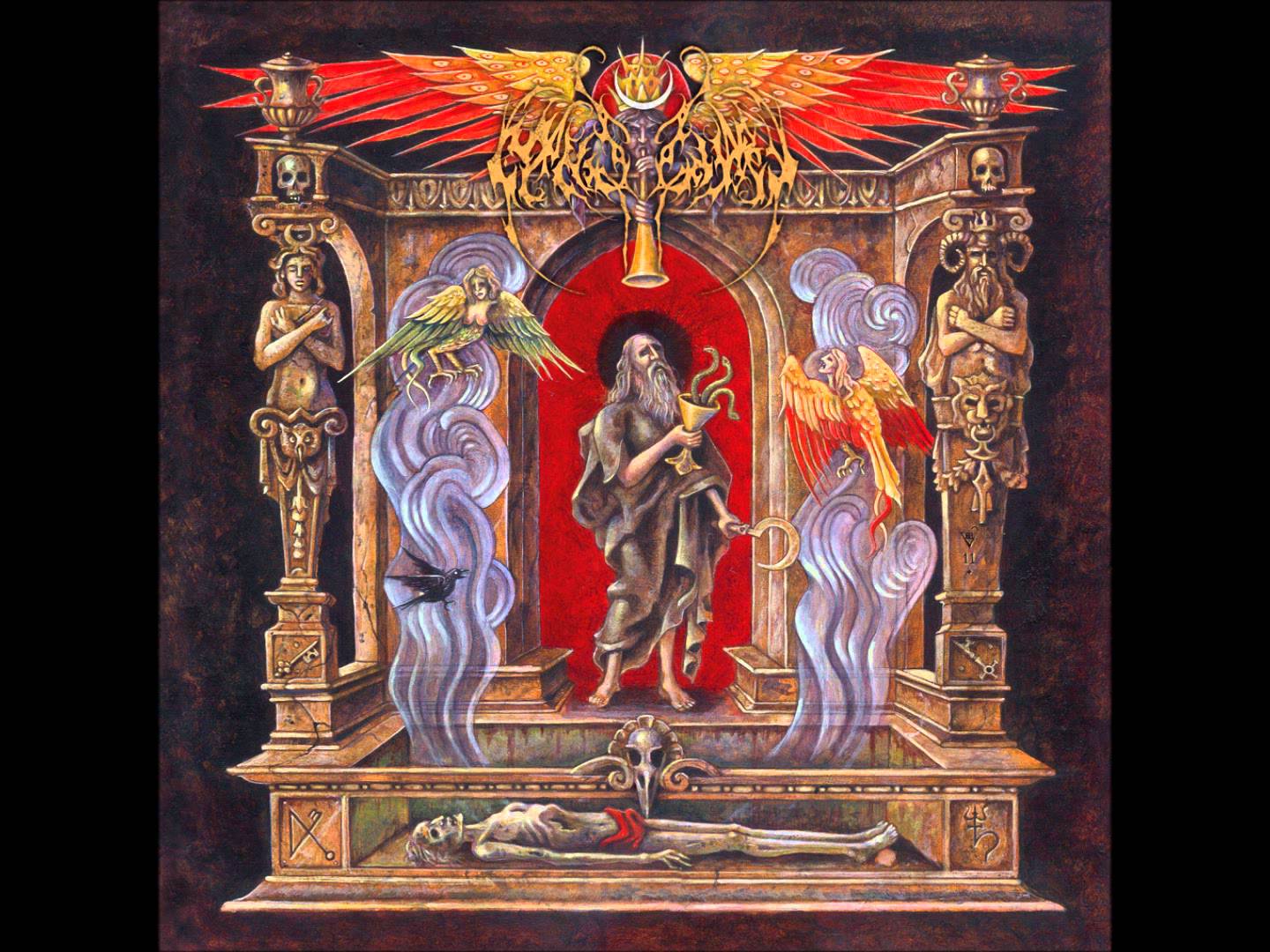 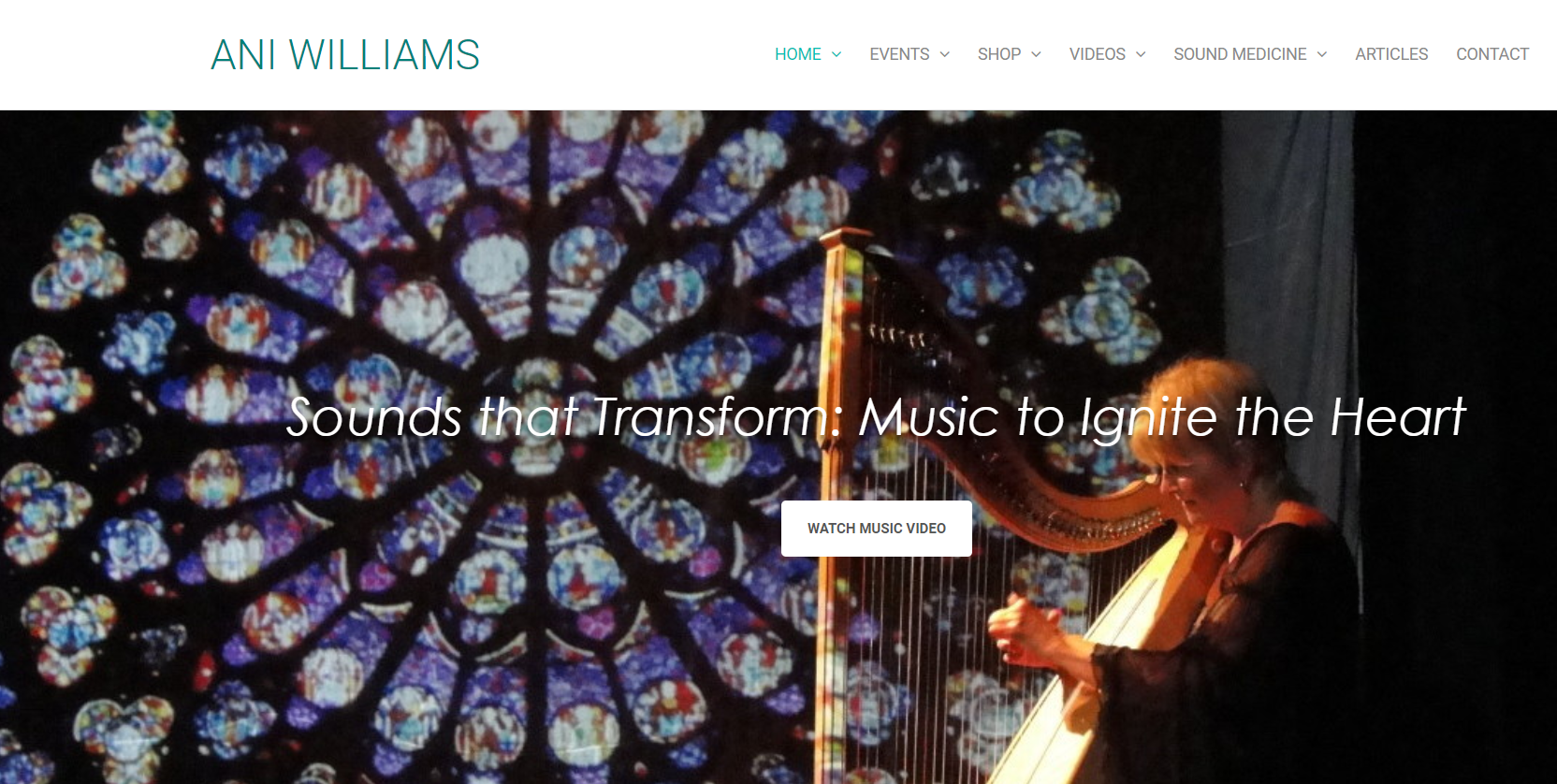 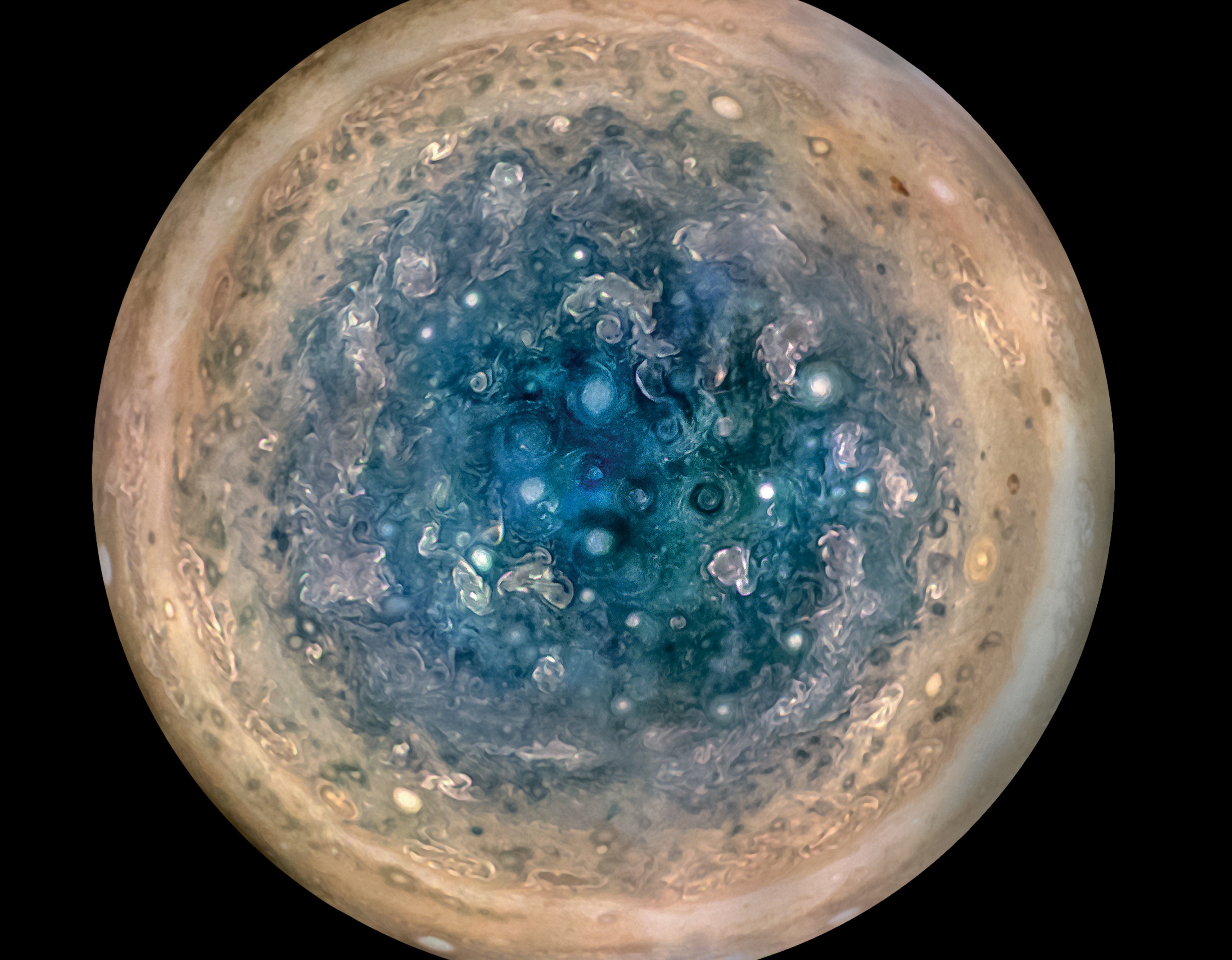