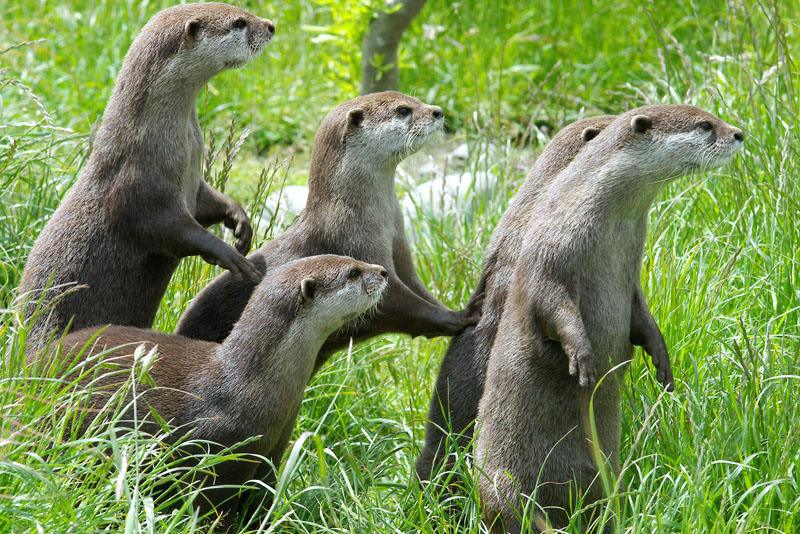 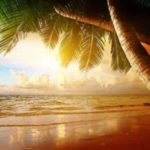 An Understanding of the Particle-like Property of Light and Charge 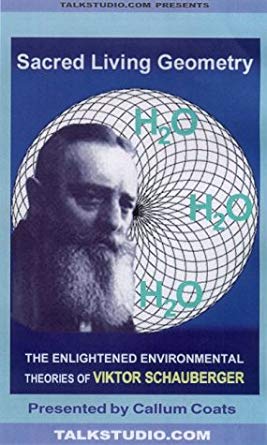 Even more amazing, an egg-shaped stone about the size of a human head started circling in the same way as a trout does before jumping a waterfall. Suddenly the rock broke the surface of the pond, and slowly a circle of ice formed around the floating stone. Was this a cold-generating instead of a heat-generating process? Then one by one nearly all the egg-shaped stones circled up and appeared on the surface. Stones of other shapes remained unmoving on the bottom.

What metals did the dancing stones contain? Why the egg shape? What force develops in this pristine water? What is motion, anyway?

Schauberger had a lot of solitude for mulling these questions, and eventually he developed a theory about different types of motion. He saw that water needed freedom to move in a vortexian motion (three dimensional spiraling).

He saw the spiraling shape in the growth of vines, ferns, snail shells, whirlpools, galaxies and countless other formations. The hyperbolic spiral was everywhere, as if acting out some underlying universal motion. In uncaged rivers, the spiral was seen in the horizontal tightening twists of the layered current. He became certain that the contracting vortex created a very real energy in the water as it flowed.

Schauberger proved to be a skilled engineer who turned his insights into practical devices. 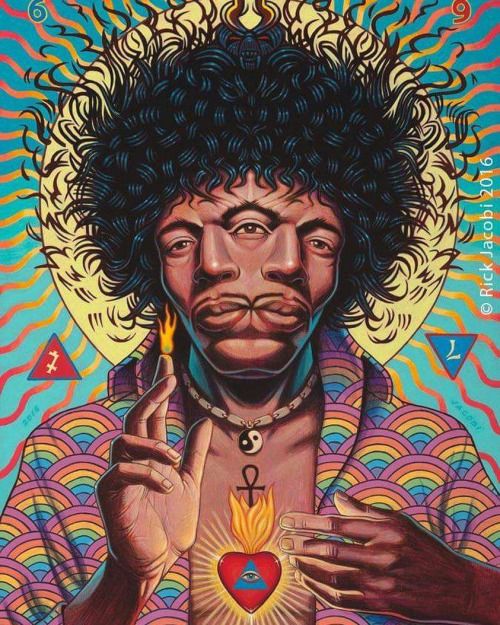 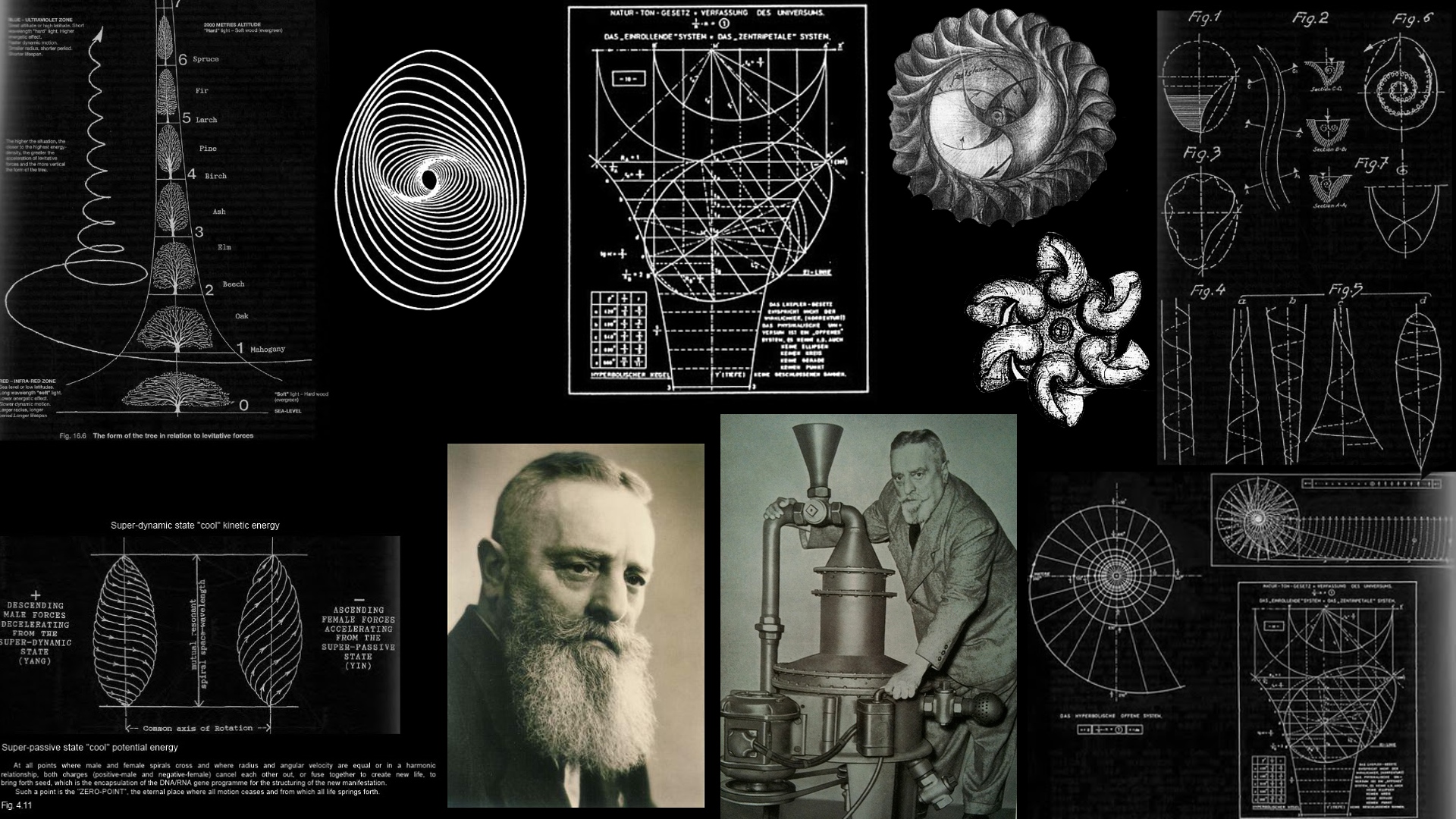 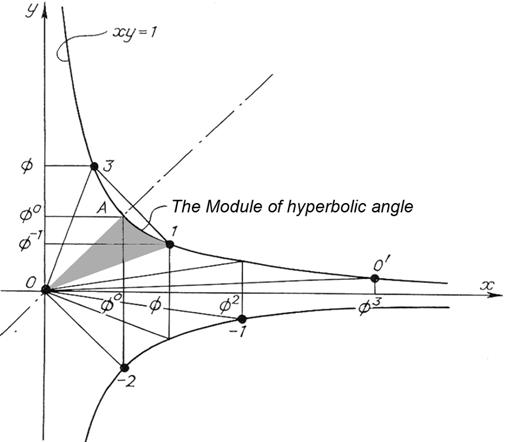 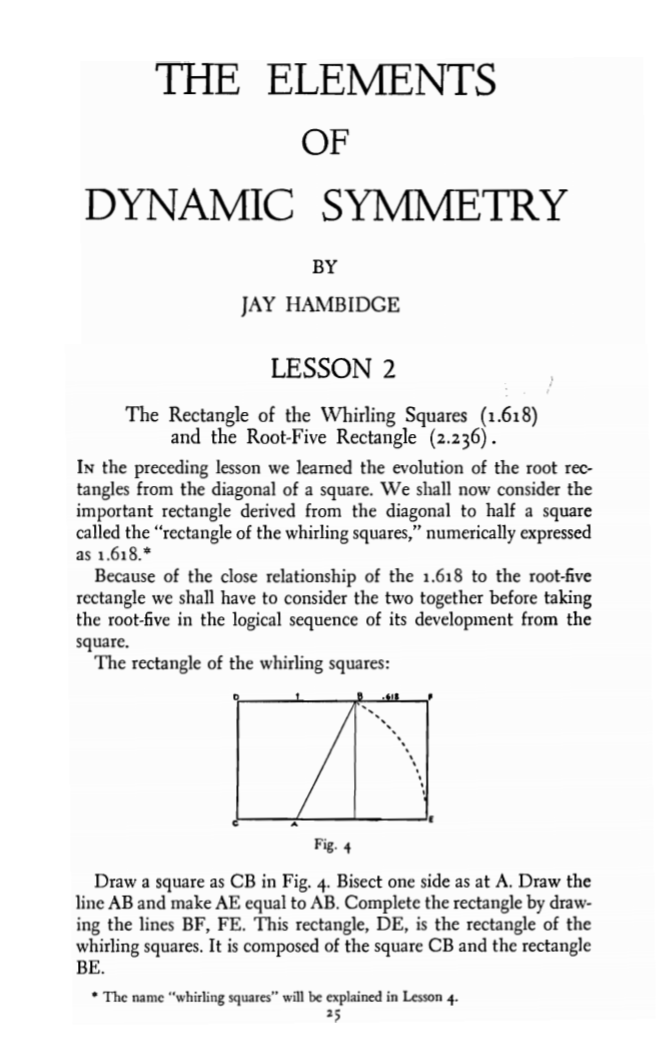 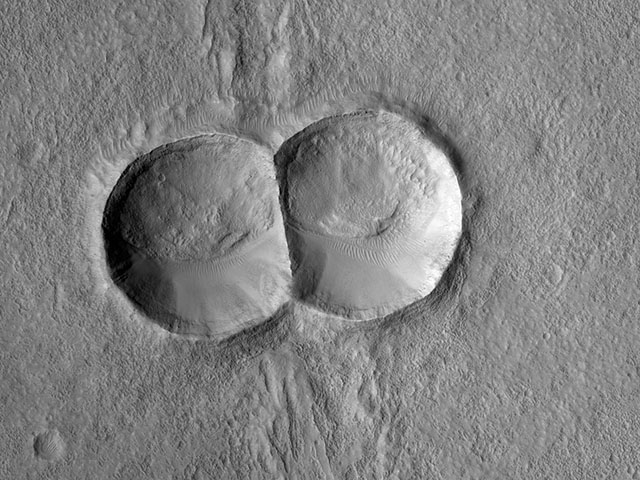 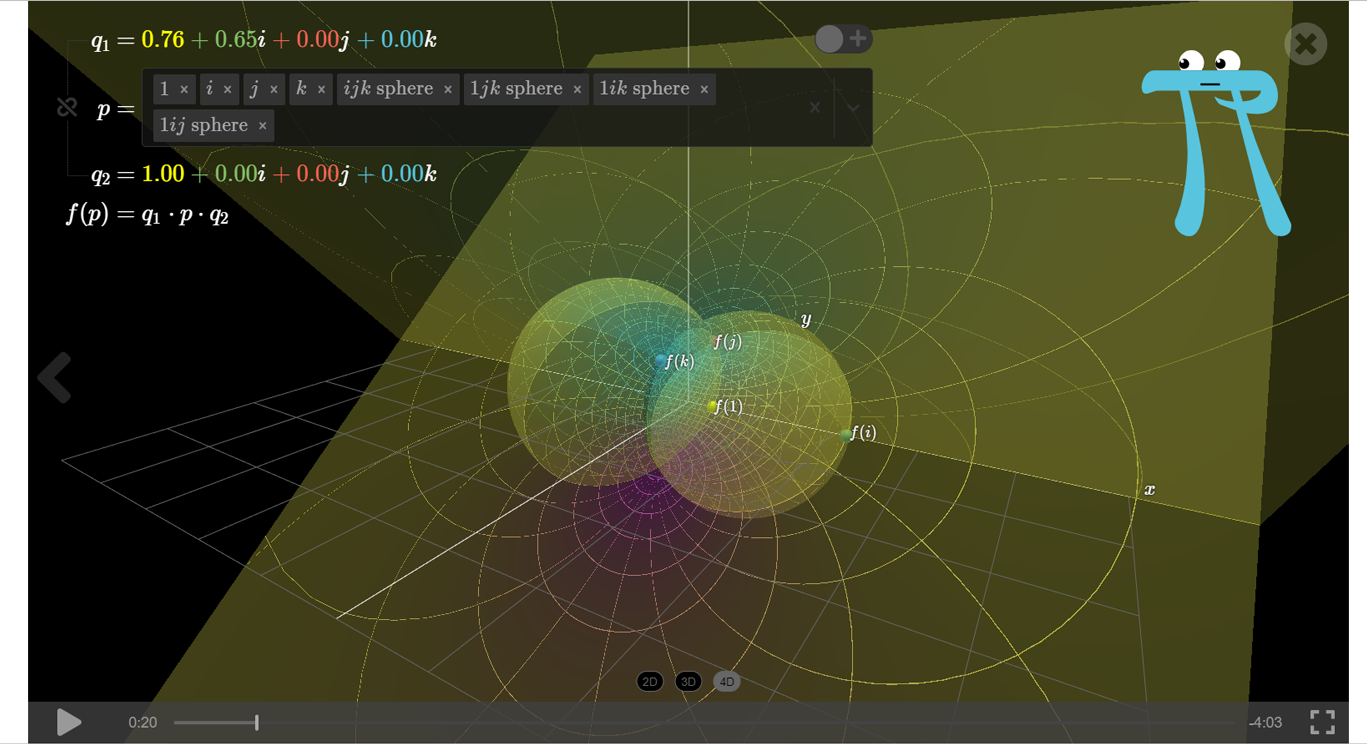 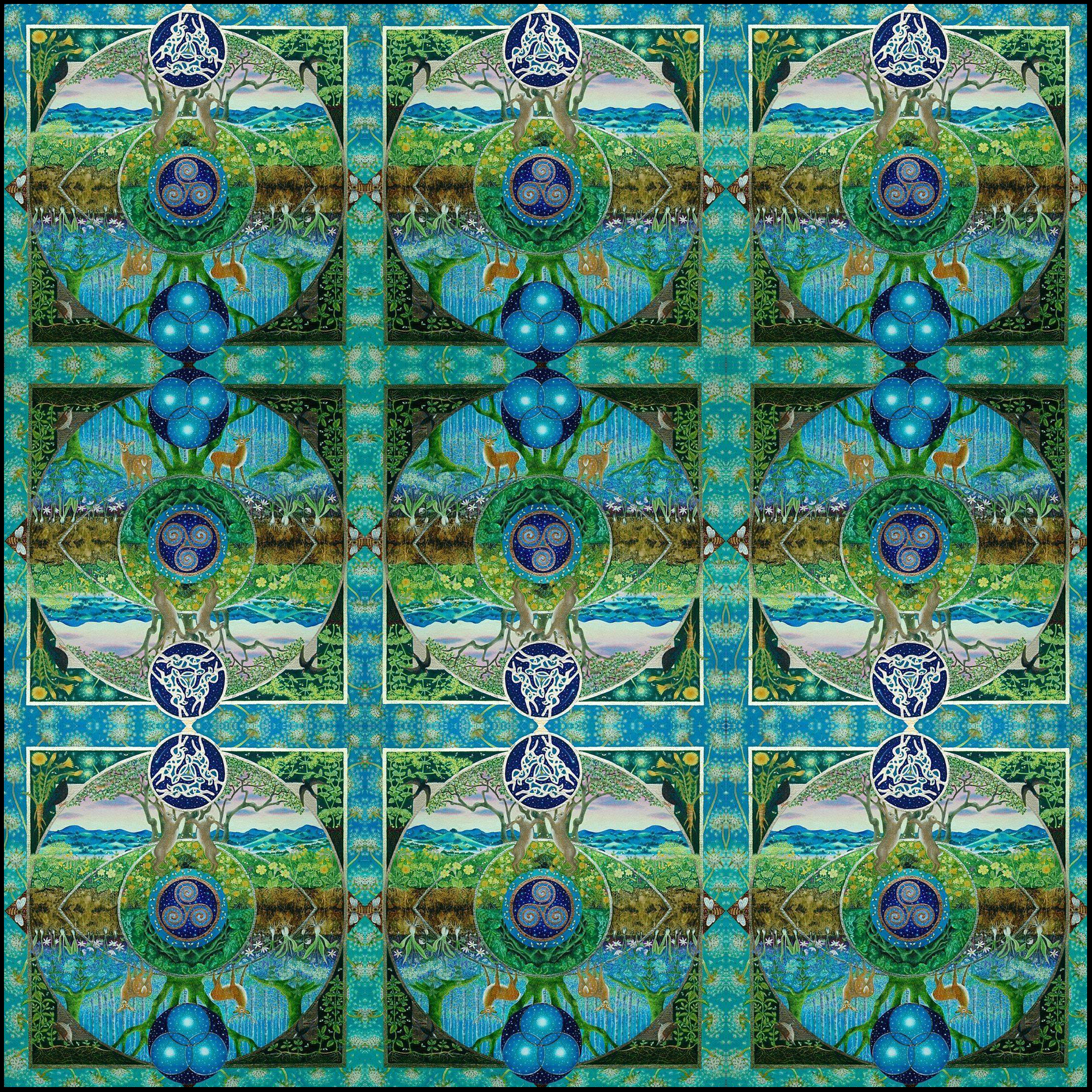 “He [Thales] held the sun and the planets for Gods. And in the same sense Pythagoras, on account of its immense force of attraction, said that the Sun was a prison of Zeus [Jupiter], that is, a body possessed of the greatest circuits. And to the mystical philosophers, Pan was the supreme divinity insipiring this world with harmonic ratio like a musical instrument and handling it with modulation, according to that saying of Orpheus ‘striking the harmony of the world in playful song.'” — Isaac Newton, mathematician, 1690 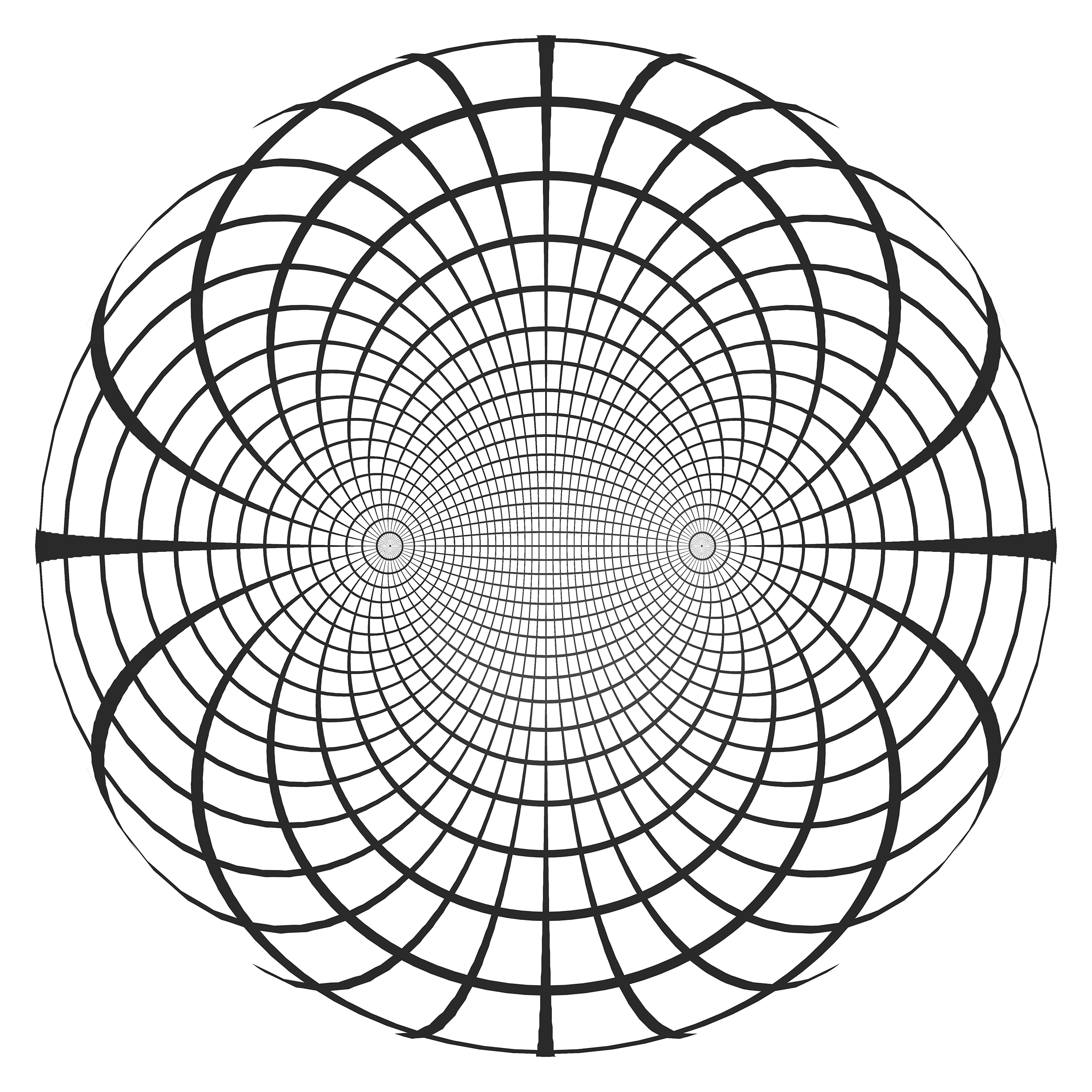 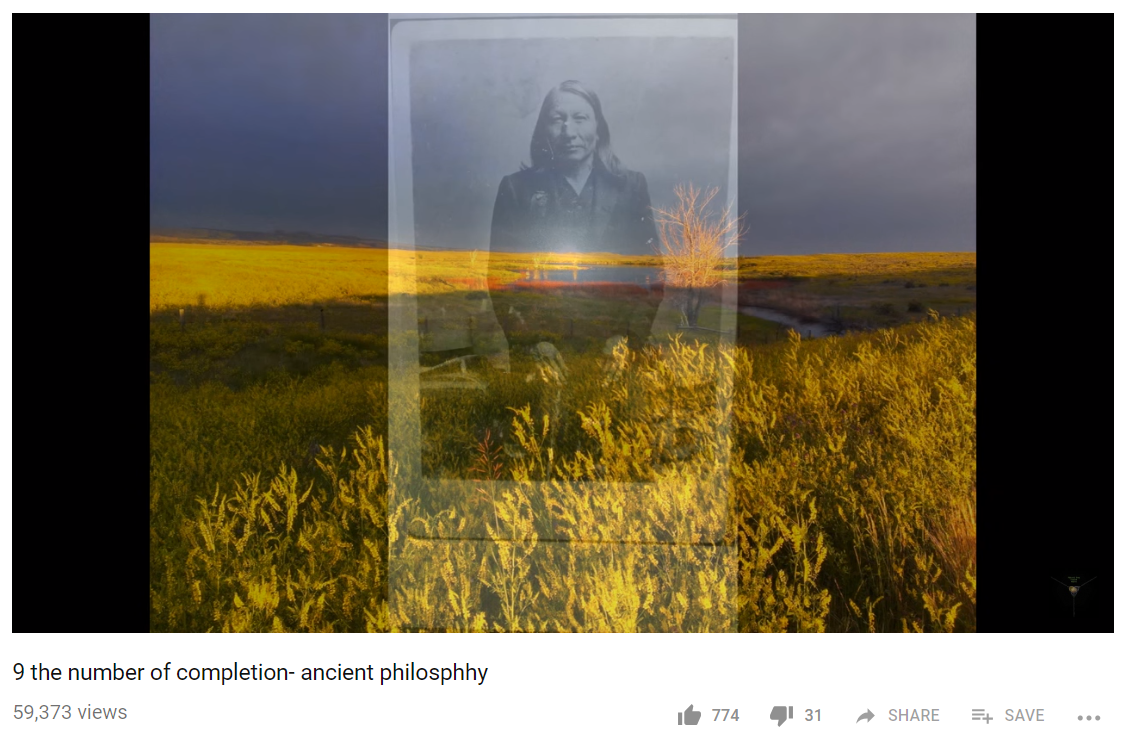