Stephen Hawkings greatest single achievement was simply living as long as he did. He died at the age of 76 having battled motor neurons disease for more than 50 years when the life expectancy for this condition was less then 5 years. 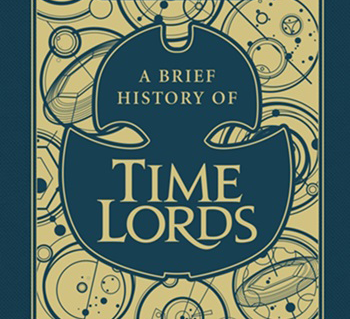 He was a theoretical physicists and while had every right to develop his ideas, people seem to overlook the ‘theoretical’ aspects of his career.  His book “A brief history of time” was a best seller allegedly describing in layman’s term the actual working of the cosmos. He was adopted into the main stream science’s (MSS) hall of fame as having made major contributions to our current knowledge of cosmology.

This would be all be great if it were true.

Hawkings was firmly entrenched in a gravitational model of the universe. While he did develop a theory of ‘black holes’ one can definitely argue whether this was a positive contribution of our overall understanding of the cosmos. Black holes have no part to play in the electric universe (EU) model and certainly no part to play in WRC.

Some of Hawkings work suggest that his mathematics gets in the way of real empirical science. Theoretical physicists are fantastic at developing models of how Nature should behave and these models have parted ways from  actual empirical observations. Almost every new observation offers new surprises for the physicists but rather than thrown out old models they are amended and further complexed to yield even more fanciful (unfulfilled) predictions.

Black holes were supposed to be locations of intense gravitation, light could not escape. But then it was found that black holes should in ‘theory’ radiate and thus cool down. No worries, let’s think up a scheme whereby, some radiation does indeed escape, sure why not call it ‘Hawking radiation’ and let MSS accept this new theory as fact!!!

Perhaps if Hawking had considered the ‘singularity’ in term of the Cosmic Anode as described by WR then he might have been a more productive researcher.

12 Diagrams that Altered Our Consciousness