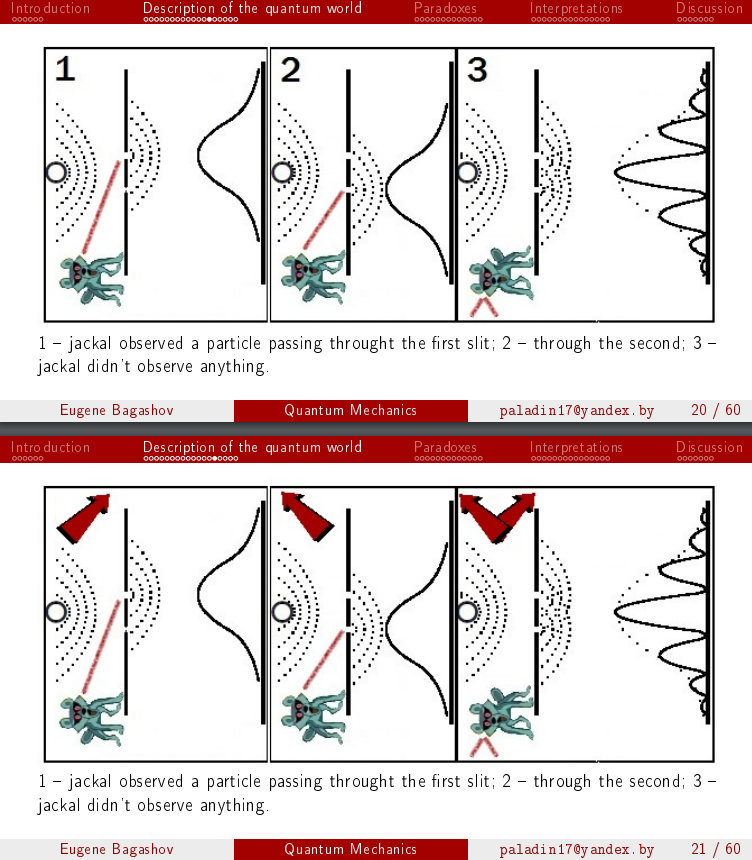 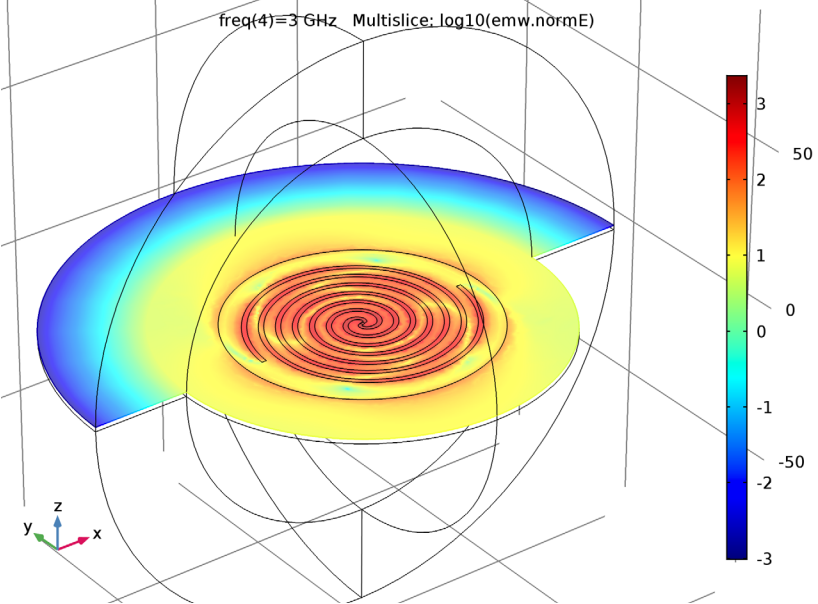 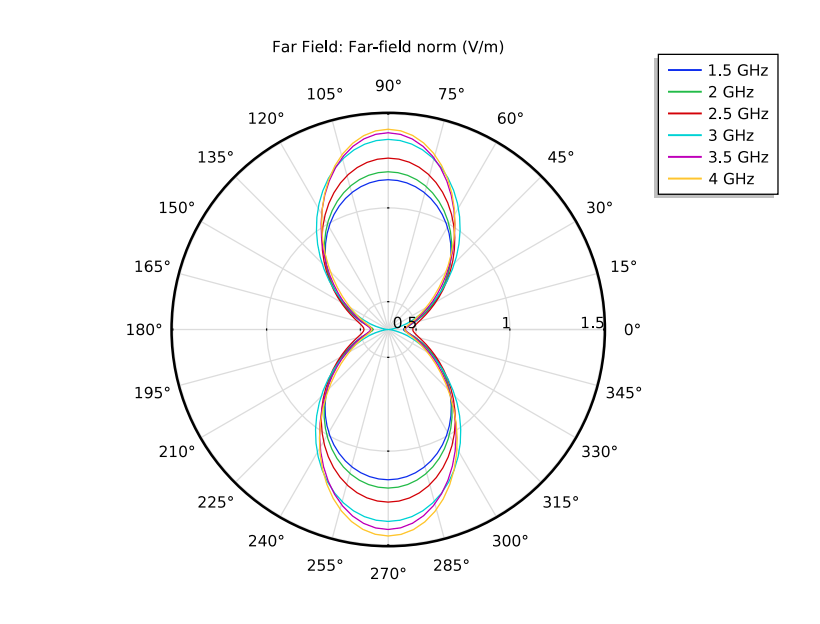 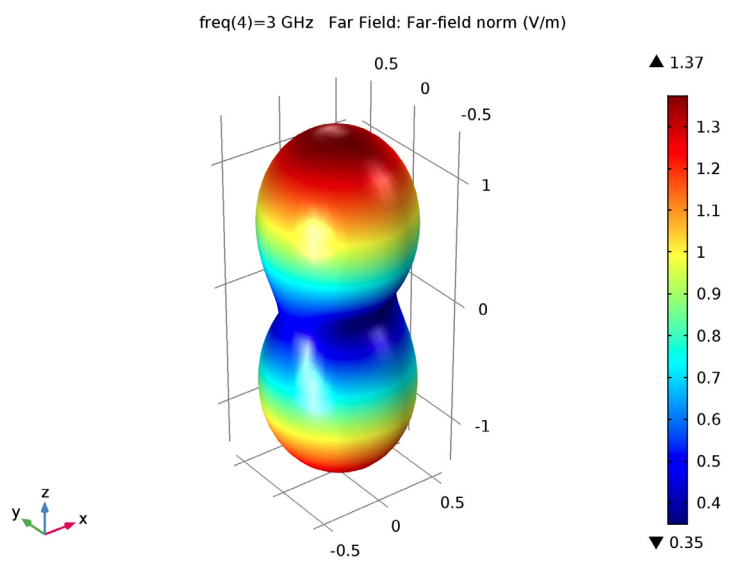 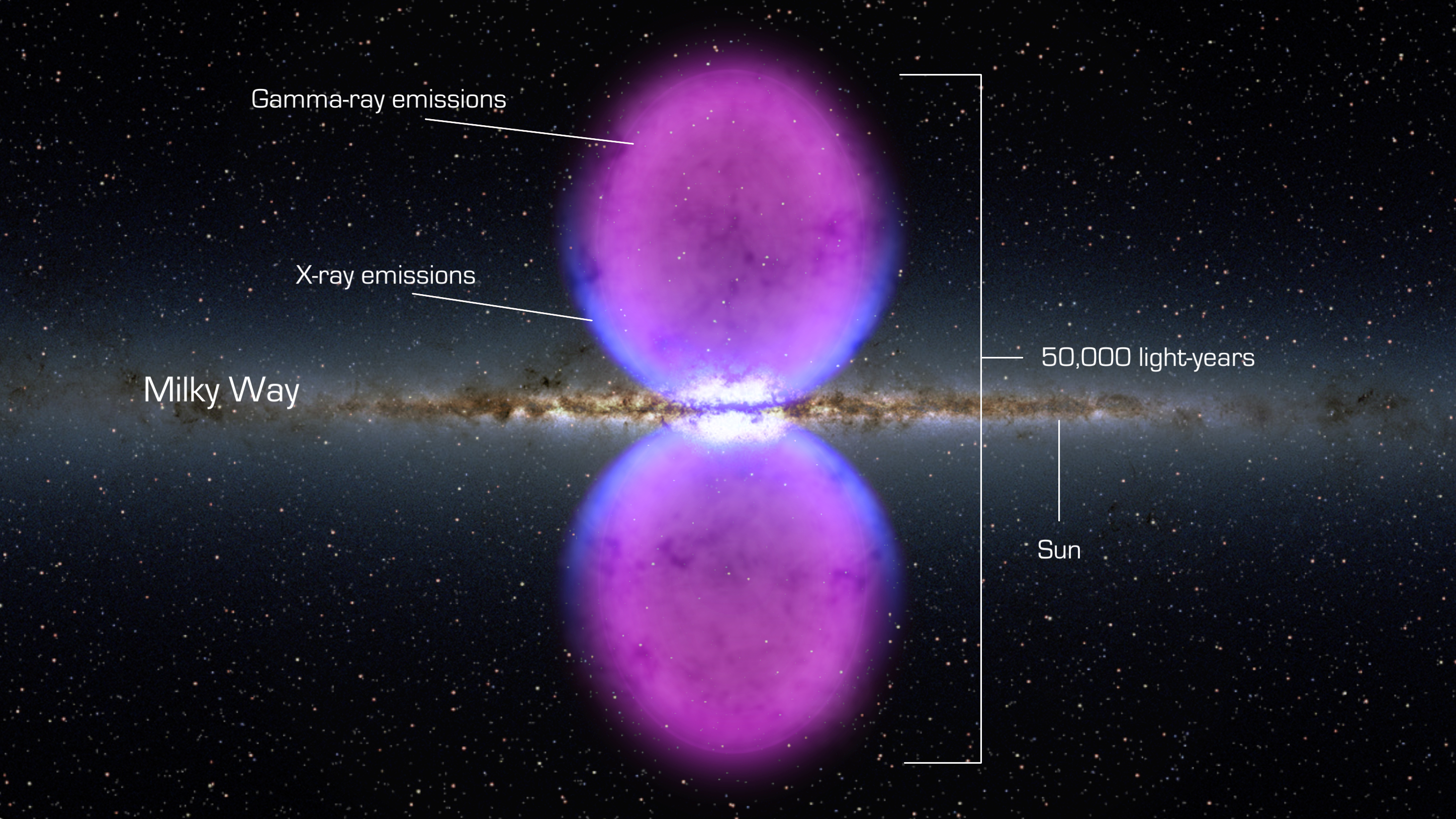 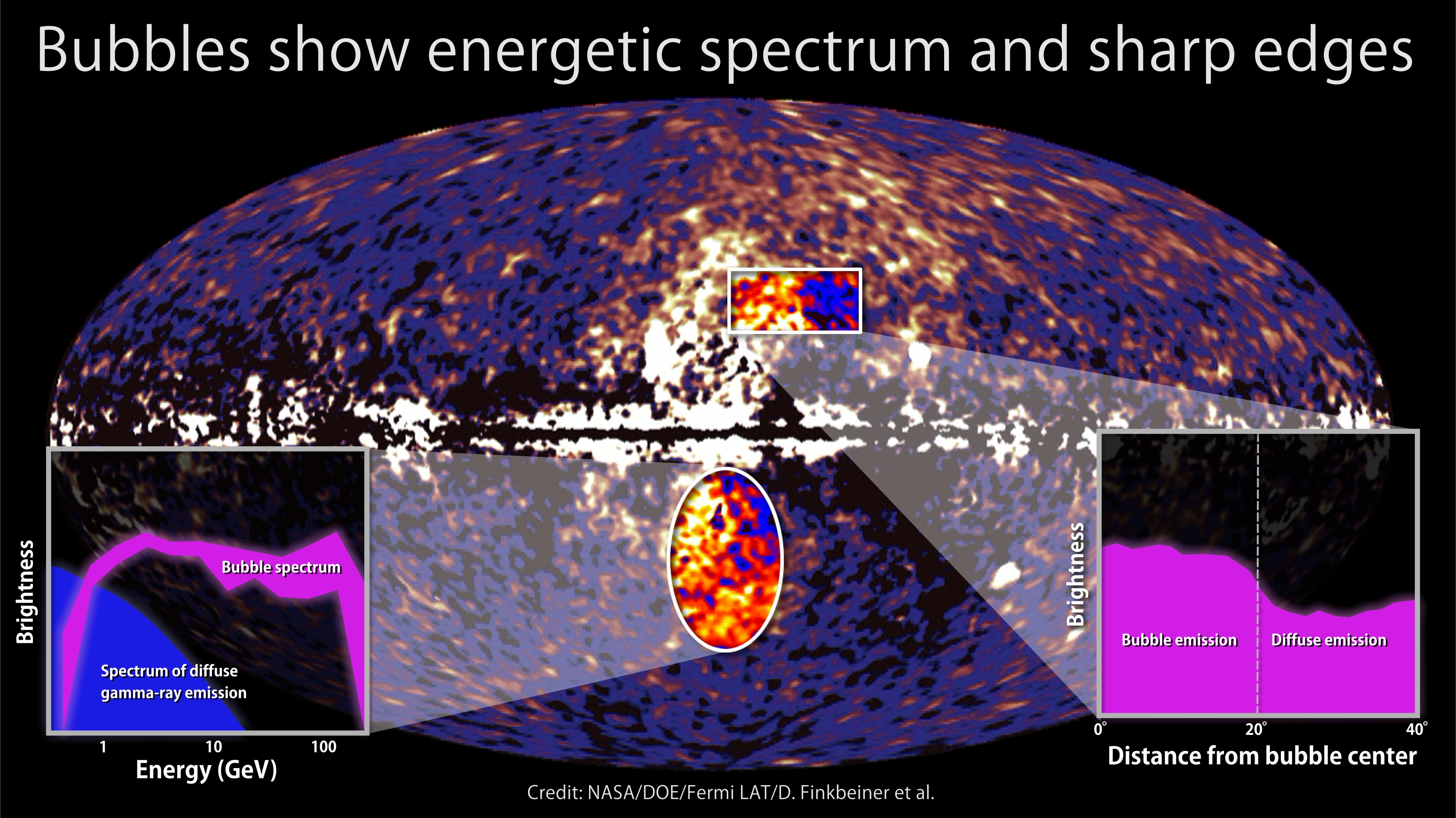 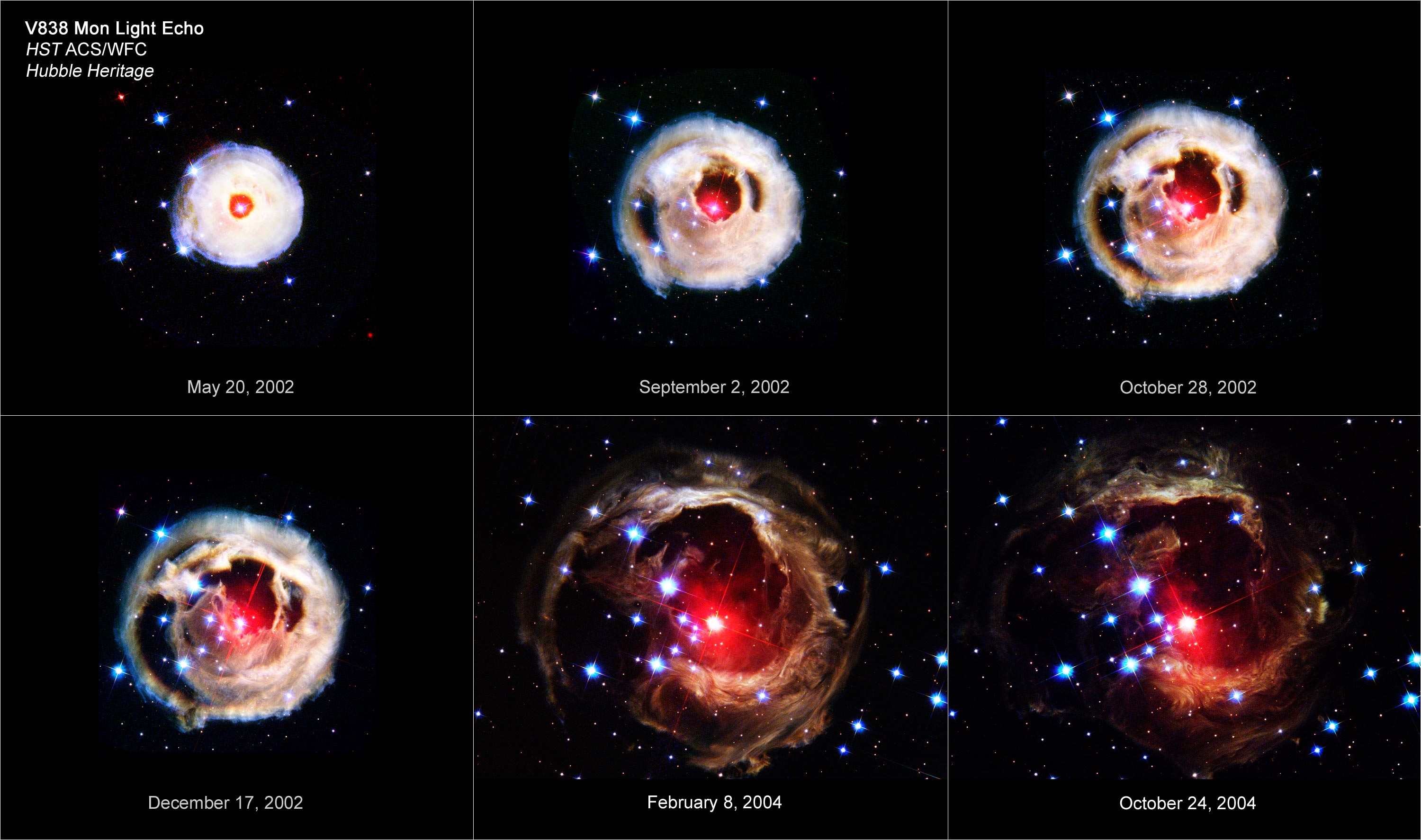 The distance to V838 Monocerotis was initially estimated to be 1,900 to 2,900 light years as a result of an incorrect interpretation of the light echo the outburst generated. Taking into account the star’s visual magnitude before the eruption, astronomers assumed that V838 Mon was an F-type dwarf, similar to the Sun. However, the star is significantly more massive and luminous than the Sun, and more accurate measurements using a technique based on the polarisation of the reflected light resulted in an estimated distance of 20,000 light years from Earth. In 2005, a team of scientists suggested that the star was a supergiant with a mass about 65 times that of the Sun and an estimated age of only 4 million years.

S MON (S MONOCEROTIS) = 15 MON (15 MONOCEROTIS). S Mon is a barely-fifth magnitude (nominally 4.66) blue- white class O (O7) dwarf in the constellation Monoceros. It is slightly variable by several hundredths of a magnitude, hence the variable star name, “S.” The setting is glorious. S = 15 Mon falls among the stars of the young cluster NGC 2264, is surrounded by a bright nebula called Sharpless 273, which it helps excite, and lies to the north of one of the fantastic sights of the sky, the “Cone Nebula,” a long dark interstellar dust cloud that is being evaporated at its tip by another nearby hot star. All of this picture is associated with the Monoceros OB1 association of massive stars and a huge, dark star-forming molecular cloud. The primary problem is S Mon’s distance. Direct parallax gives 1000 light years. However, at that distance, the star is notably underluminous for its class. Most likely, S Mon is a member of the cluster, which has a rather firm distance measure (from the brightnesses and temperatures of its stars in comparison with nearby clusters) of 2500 light years, 2.5 times as far. At that distance, adopting a temperature of 37,500 Kelvin and allowing for 0.2 magnitudes of absorption by interstellar dust, S Mon comes in at a luminosity of 217,000 Suns and a whopping 35 solar masses. The problem here is that the star is not single, but binary, consisting of two hot stars in a 25-year orbit. Observation of the orbit through interferometry and with the Hubble Space Telescope gives a mean separation of 26 Astronomical Units (AU), an eccentricity that takes them between 46 and 6 AU apart (for a distance of 2500 light years), and masses of 18 and 12 times that of the Sun.

One or both are rotating rather quickly, at least 63 kilometers per second. Given that the cluster and S Mon are very young (various populations of the cluster ranging from under 1 to 10 million years), from theory and these masses we derive an apparent magnitude of 5.6, nearly a full magnitude (a factor of 2.5) too faint. Higher masses could do the job, but these are out of line with the combination of orbital solution and cluster distance. Whatever the resolution of the problems, though, it is clear that we are dealing with a massive pair of stars (perhaps 30 and 20 solar) with luminosities the order of 125,000 and 50,000 solar, both of which could, and probably will, explode as supernovae. As they evolve, they will probably also interact with each other. As it is, at least one of them is blowing a strong wind with a mass loss rate of about a millionth of a solar mass per year. The action is “watched” by a small host of companions, three class B and A stars out to 40 seconds of arc (30,000 AU) away. Stay tuned over the years for additional research, as examination of such stars is profoundly important to the study of star formation and evolution. Thanks to Bas Verhagen, who suggested this star.