Robert Alexander works to give the sun a voice. As a sonification specialist at the University of Michigan, Alexander turns data from the sun into music.

And not only does it sound beautiful, but it can help further our understanding of the celestial body.

Alone, data collected from satellites around the sun sound like a gentle roar or low hum. Changes indicate the sun becoming more or less active over time, or as Alexander likes to call it, “heartbeats.”

“The only thing that is fundamental (real) is consciousness itself; all else is virtual- i.e., a result of an exchange of information within consciousness”.

“Love and love heals are not just nice ideas, it is the fabric of our reality.”

The professor whose face is emblazoned on the Norwegian 200-kroner banknote was forgotten for nearly 60 years. Today he is considered one of Norway’s greatest researchers ever.

Norwegian professor Kristian Birkeland (1867–1917) was the very first scientist in the world to realize that the northern lights had something to do with the electromagnetic storms from the sun. He was also the man behind the fantastic invention that enabled the making of fertilizer by harvesting nitrogen from the air. The discovery was the basis for the foundation of Norsk Hydro and the industrial bonanza at Notodden and Rjukan. Last, but not least: Birkeland was responsible for 60 new patents for everything from margarine and caviar to an elctromagnetic cannon. But most important from our perspective today is perhaps that he laid the foundation for much of the modern research conducted in the field of space and solar physics.

END_OF_DOCUMENT_TOKEN_TO_BE_REPLACED 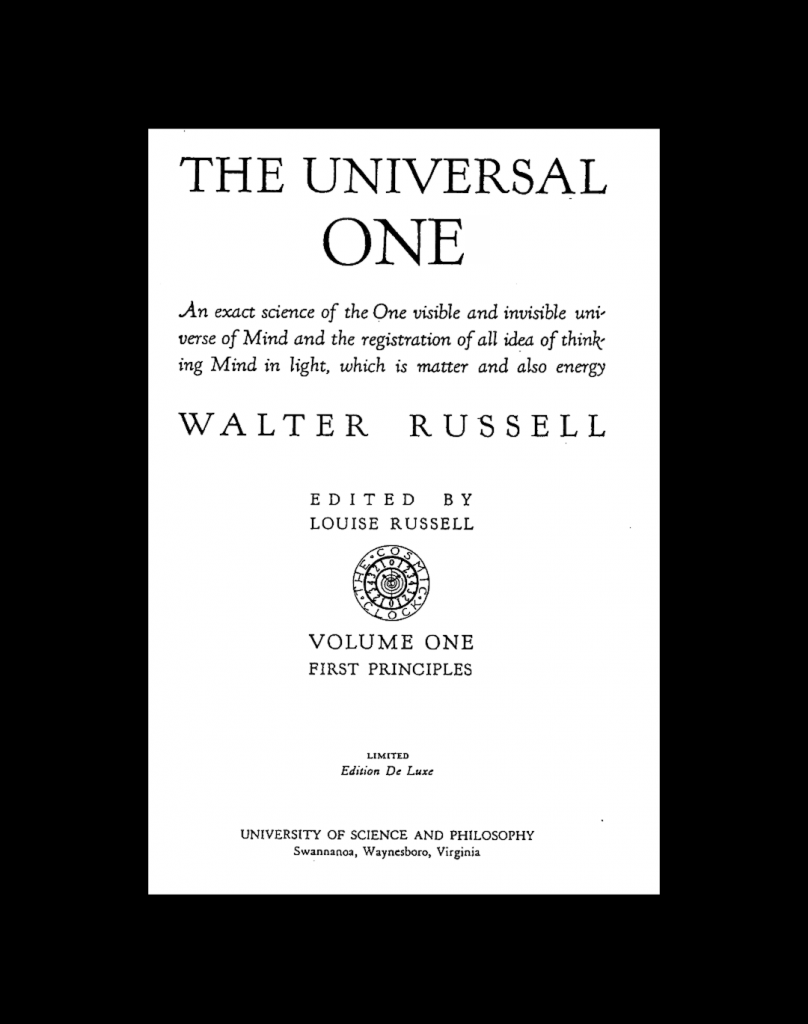 This is an ELECTRIC universe of motion, not a Newtonian gravitational universe. Nor is the universe an objective material universe. Objectivity is only one single moment in the life of the entire cycle. That cycle is comprised of many such moments some of which are sensed as density and materialistic while others are beyond sensing. 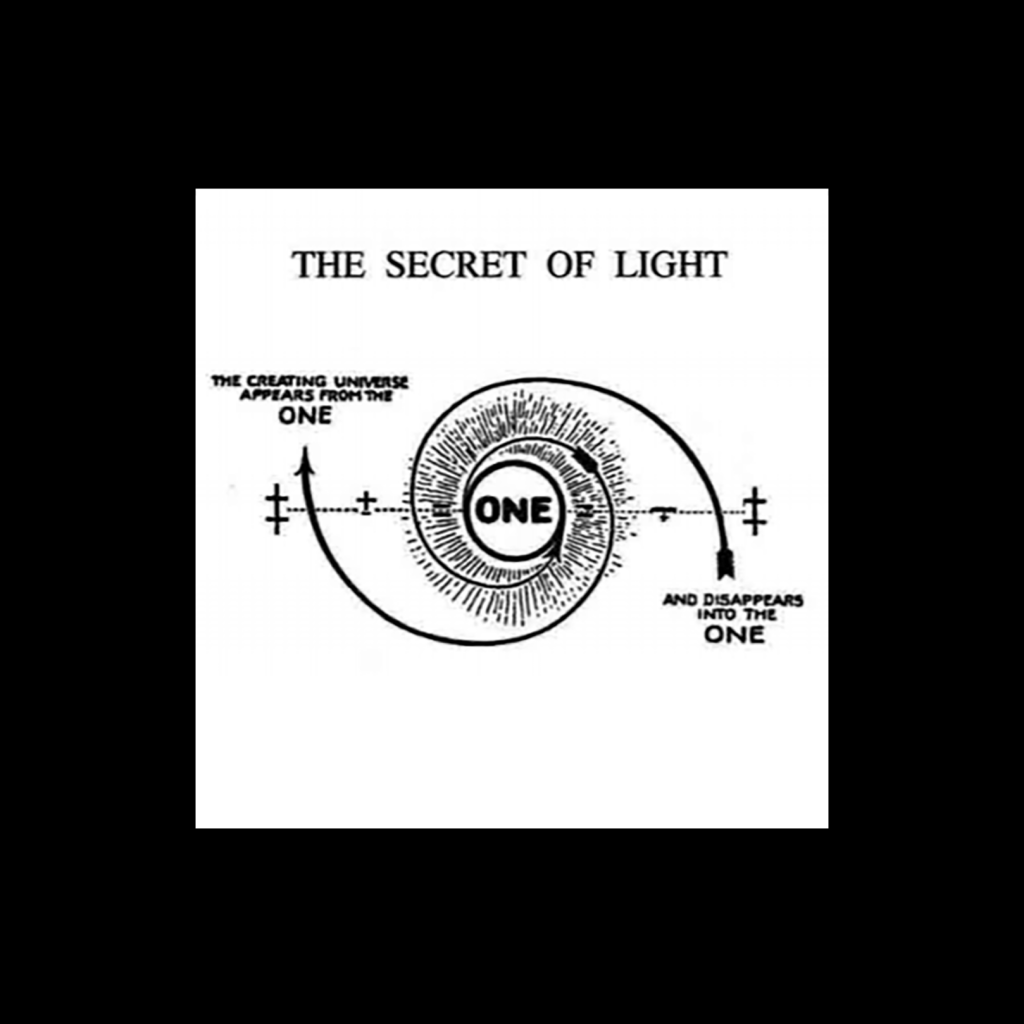 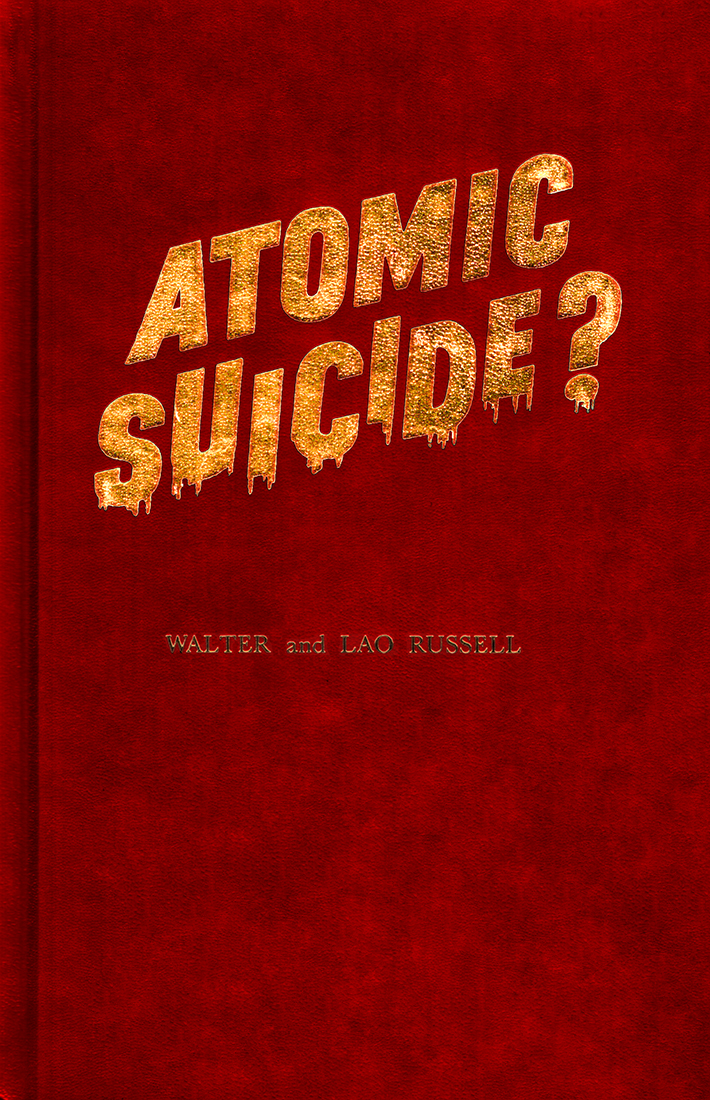 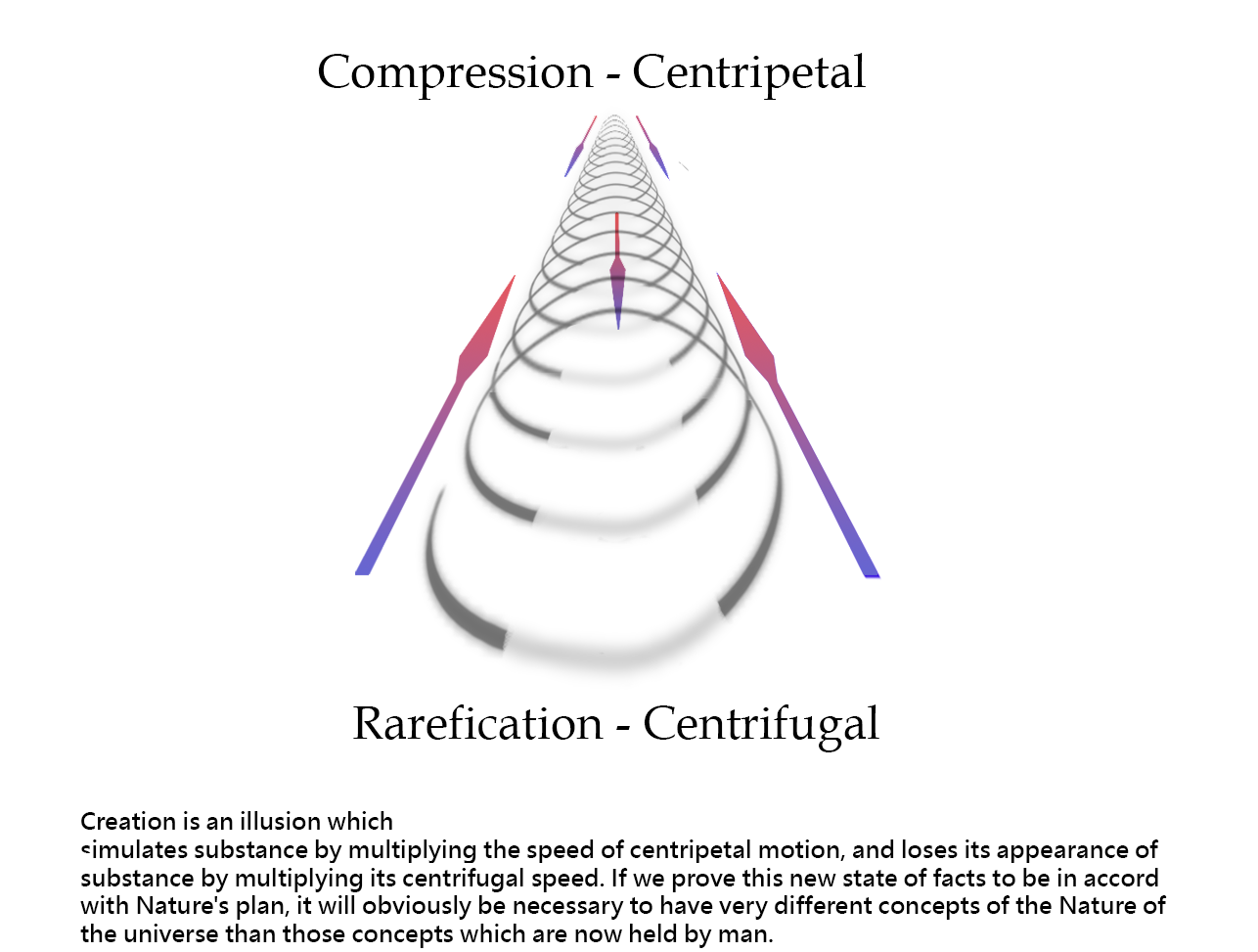 If this change in our thinking is true to Nature, there can be only one kind of elechicity–positive electricity, meaning the power to charge or compress. It necessarily and logically follows that  a negative electricity would be impossible in an electrically polarized universe in which both divided mates are equal. It also would be unnecessary if the other end of the compression pump, which this universe is, is the universal vacuum. Shall we call this new thinking, or is it but changed thinking?

Shall we concede that early observers who arrived at such conclusions in the infancy of scientific research, were right, without the possibility of being mistaken? Or can we not consider them as torch bearers, rather than anchors? 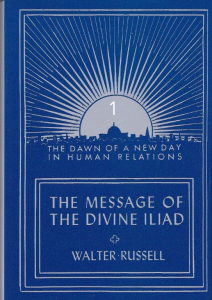 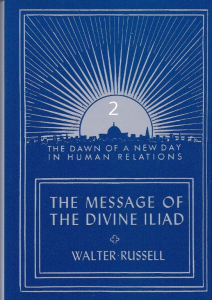