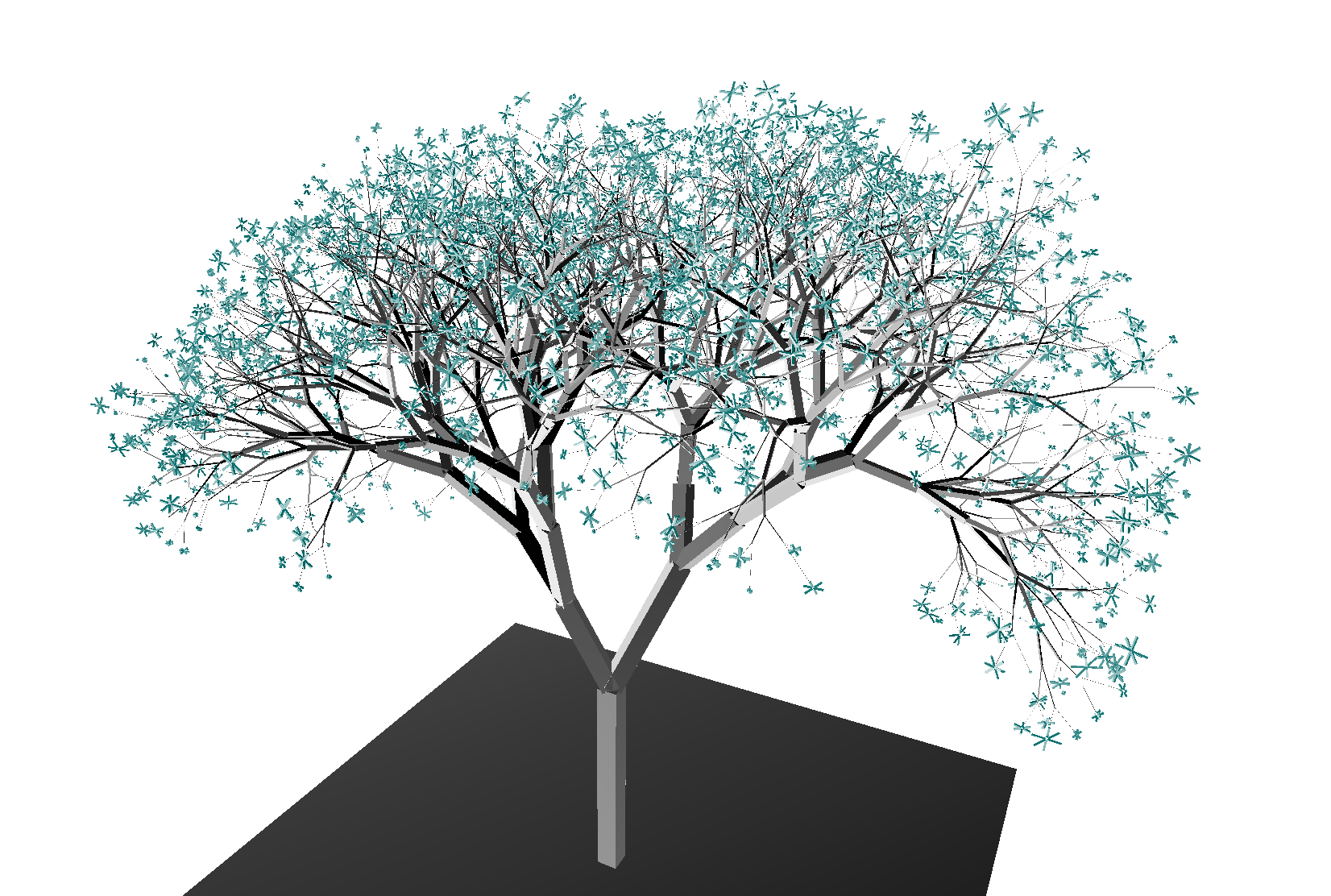 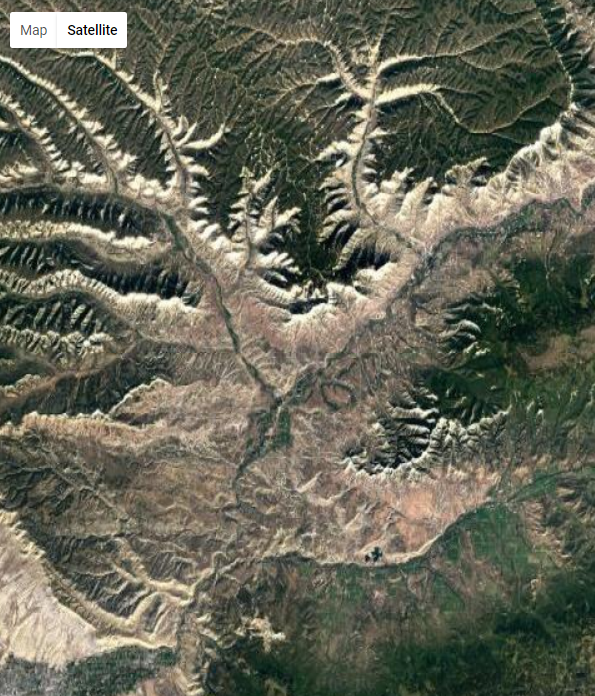 “At the beginning of spring 1777, after the completion of the new Electrophore, everything in my little room was still covered with extremely fine resinous dust that had settled, between the scraping and the shaving of the instrument’s base or stand, on the walls and books. As soon as a draft in the air arose, the dust fell, much to my annoyance, on the conducting disc of the Electrophore. Often afterwards, when I held the disc suspended from the ceiling of my room, it turned out that the dust, as it settled on the base, did not cover it completely, as it previously had covered the disc, but only in certain areas. Much to my great joy, it gathered to form little stars, dim and pale at first, but as the dust was more abundantly and energetically scattered, there were very beautiful and definite figures, not unlike an engraved design.

Sometimes there appeared almost innumerable stars, milky ways, and great suns. There were arcs, unclear on their concave side, but radiant on their convex side. Very glittering little twigs were formed, similar to those which frozen moisture produces on glass window panes. There were clouds of different shape and shadows that were visible in varying degrees … But the most pleasing sight presented itself to me, when I saw that these figures could not be easily erased, as I tried to wipe away the dust with a feather or a rabbit foot. I could not prevent these same figures, which I had just erased, from shining forth once more, and somehow, more brightly. Therefore l placed a piece of black paper smeared with a viscous material on the figures and pressed down lightly. I was able to produce imprints of the figures, six of which the Royal Society has seen. [Note: see figures below]. This new kind of Typography has been extremely satisfying to me, hastening as I was to more remote preoccupations and having neither the time nor the inclination of sketching the figures or destroying them all.”

During his subsequent studies, Professor Lichtenberg used various high voltage electrostatic devices to electrically charge the surfaces of various insulating materials including resin, glass, and ebonite (hard rubber). He then sprinkled mixtures of finely powdered sulfur (yellow) and minium (“red lead”, or lead tetroxide) onto the charged surface. He found that powdered sulfur (which we now know becomes negatively-charged by rubbing against its container) was more strongly attracted to the positively-charged regions. Similarly, frictionally-charged particles of red lead acquired a positive charge and were attracted to negatively-charged regions. The colored powders made previously-hidden regions of stranded surface charges, and their polarity, clearly visible. We also now know that these charged regions were previously deposited by small sparks of static electricity which deposited isolated patches of electrical charge onto the surface as they flashed along the surface of the insulator.

Once deposited onto the insulator’s surface, electrical charges can remain stranded on the surface for a very long time since insulator greatly restrict surface charges from moving and dissipating. Lichtenberg also discovered that the appearance of positive and negative figures was markedly different. Figures created by discharges from a positively-charged high-voltage terminal were star-like with long, branching paths, while figures created by discharges from negatively-charged terminals were shorter, rounded, and fan or shell-shaped. By carefully pressing a piece of paper onto the dusted surface,

Lichtenberg was able to transfer these dust images onto paper, demonstrating what eventually became the modern processes of xerography and laser printing. The physical principles involved in forming Lichtenberg figures eventually evolved to become the modern-day science of plasma physics.

“The only thing that is fundamental (real) is consciousness itself; all else is virtual- i.e., a result of an exchange of information within consciousness”.

“Love and love heals are not just nice ideas, it is the fabric of our reality.”