The concept that gravity and EM radiation are actions of a single dynamic is resonating with me. One being a convergent action the other being a divergent action. The two in an eternally opposing dance each seeking re-unification. 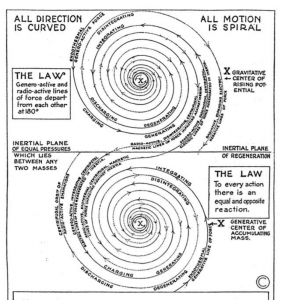 Re: Edmund Halley’s hollow earth is right, and it shows up in the seismic data 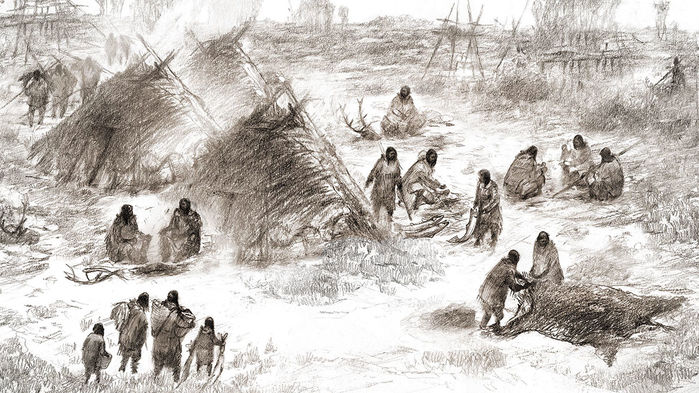 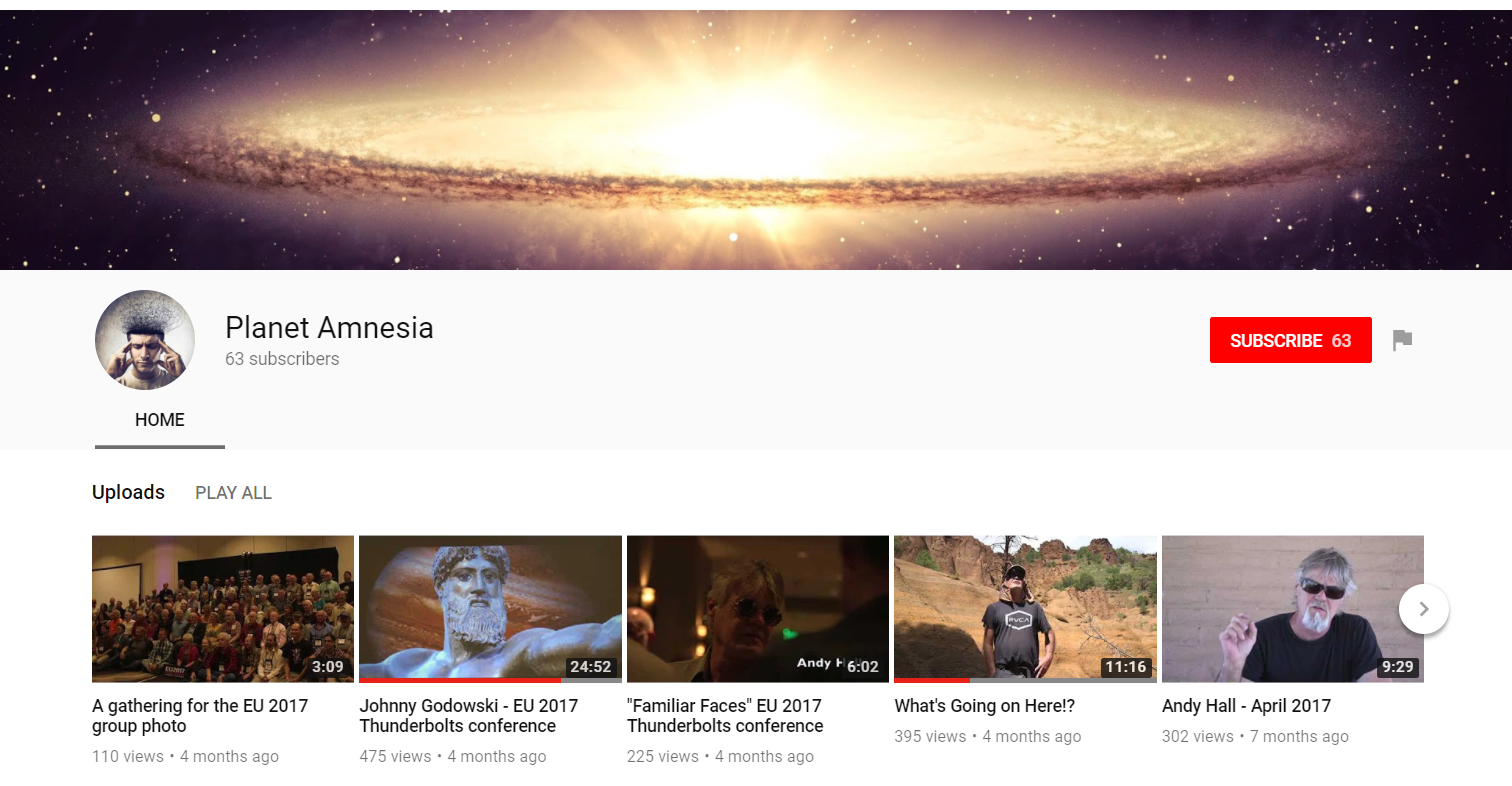 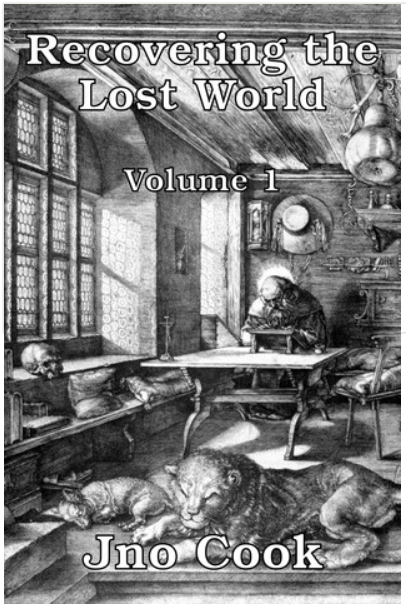 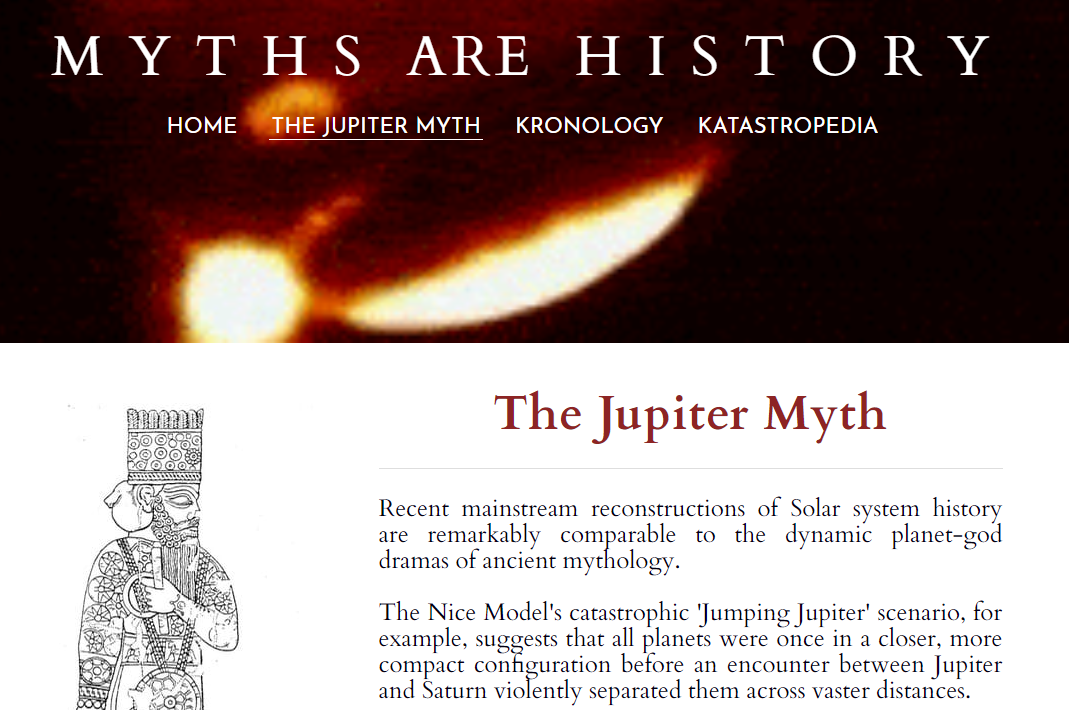 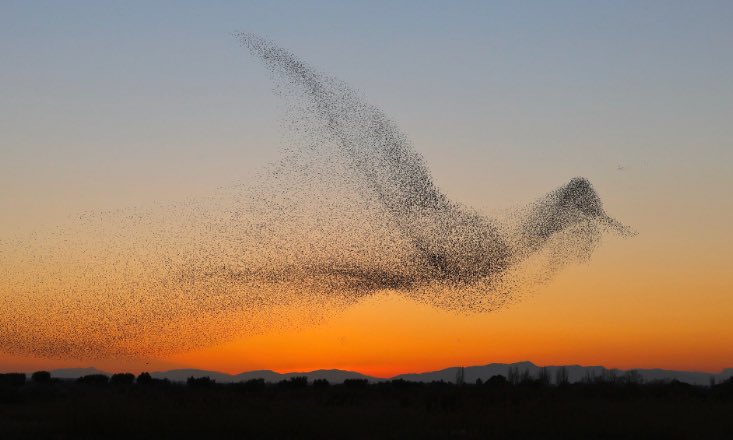 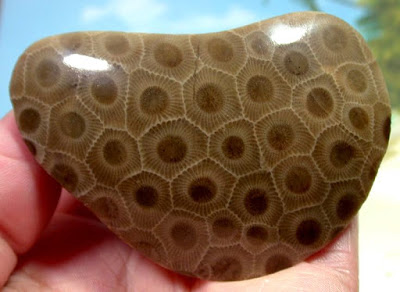 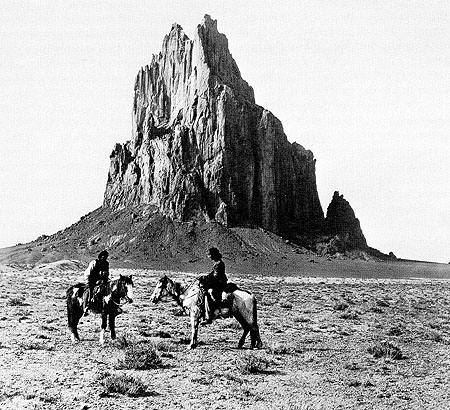 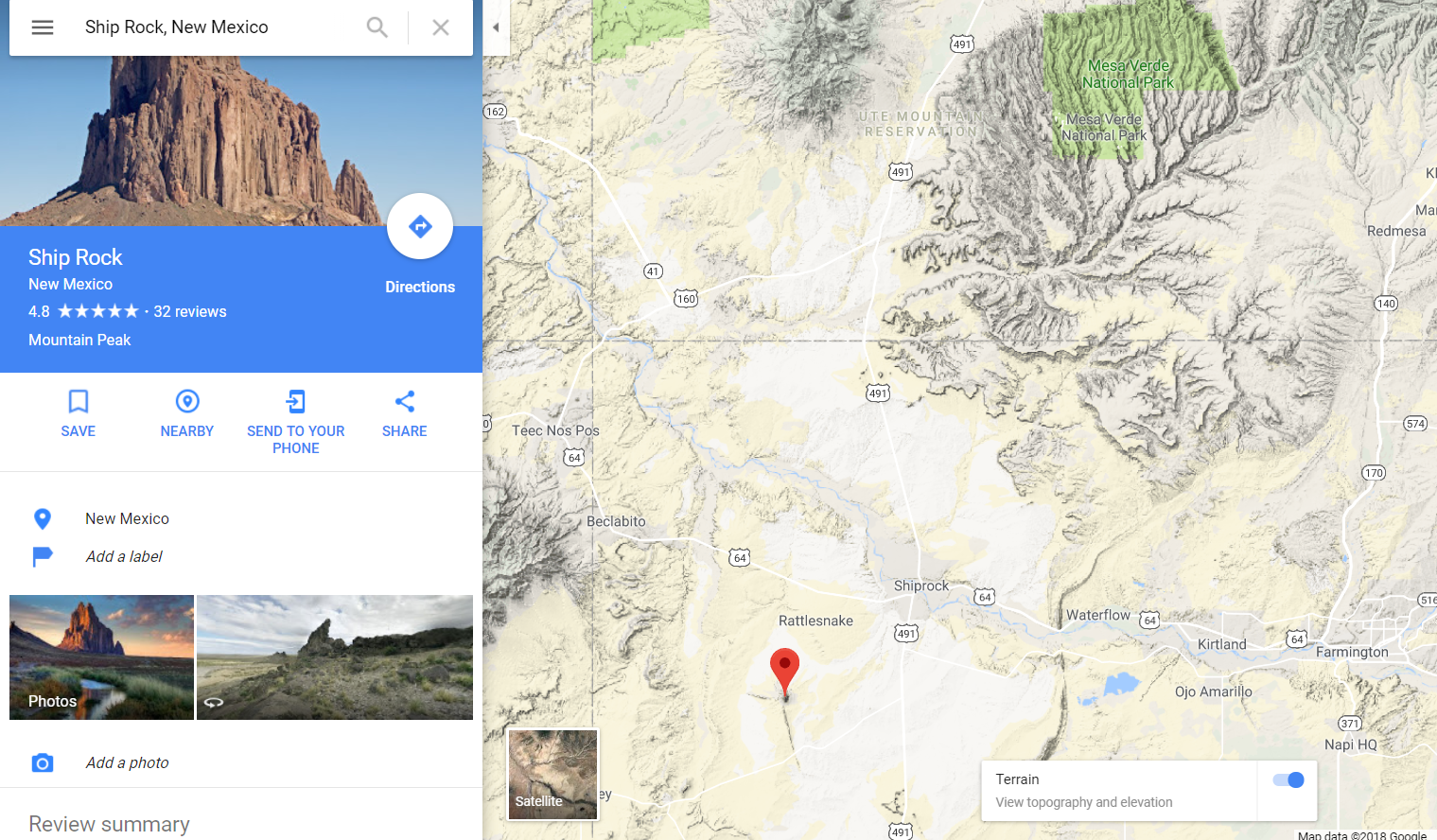 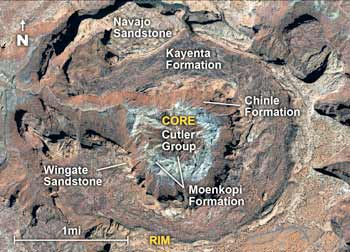 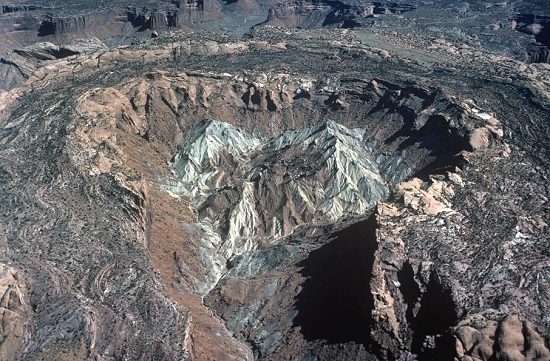 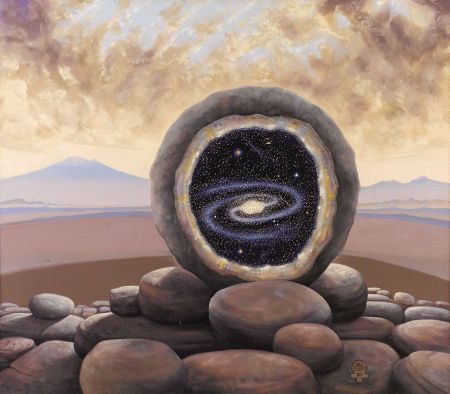 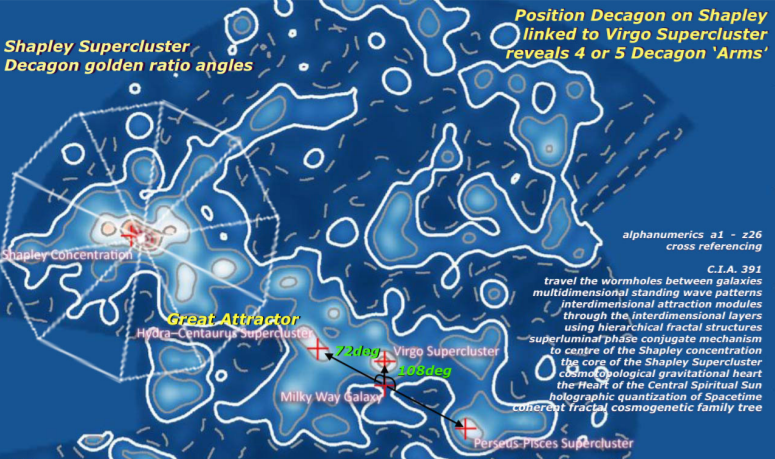 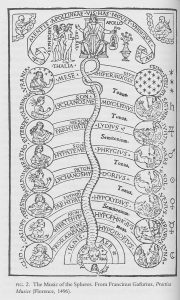 Edmund Halley’s hollow earth is right, and it shows up in the seismic data 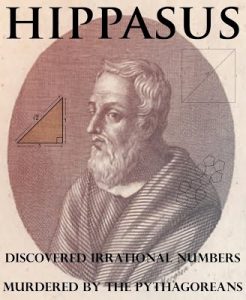 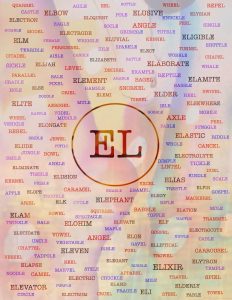 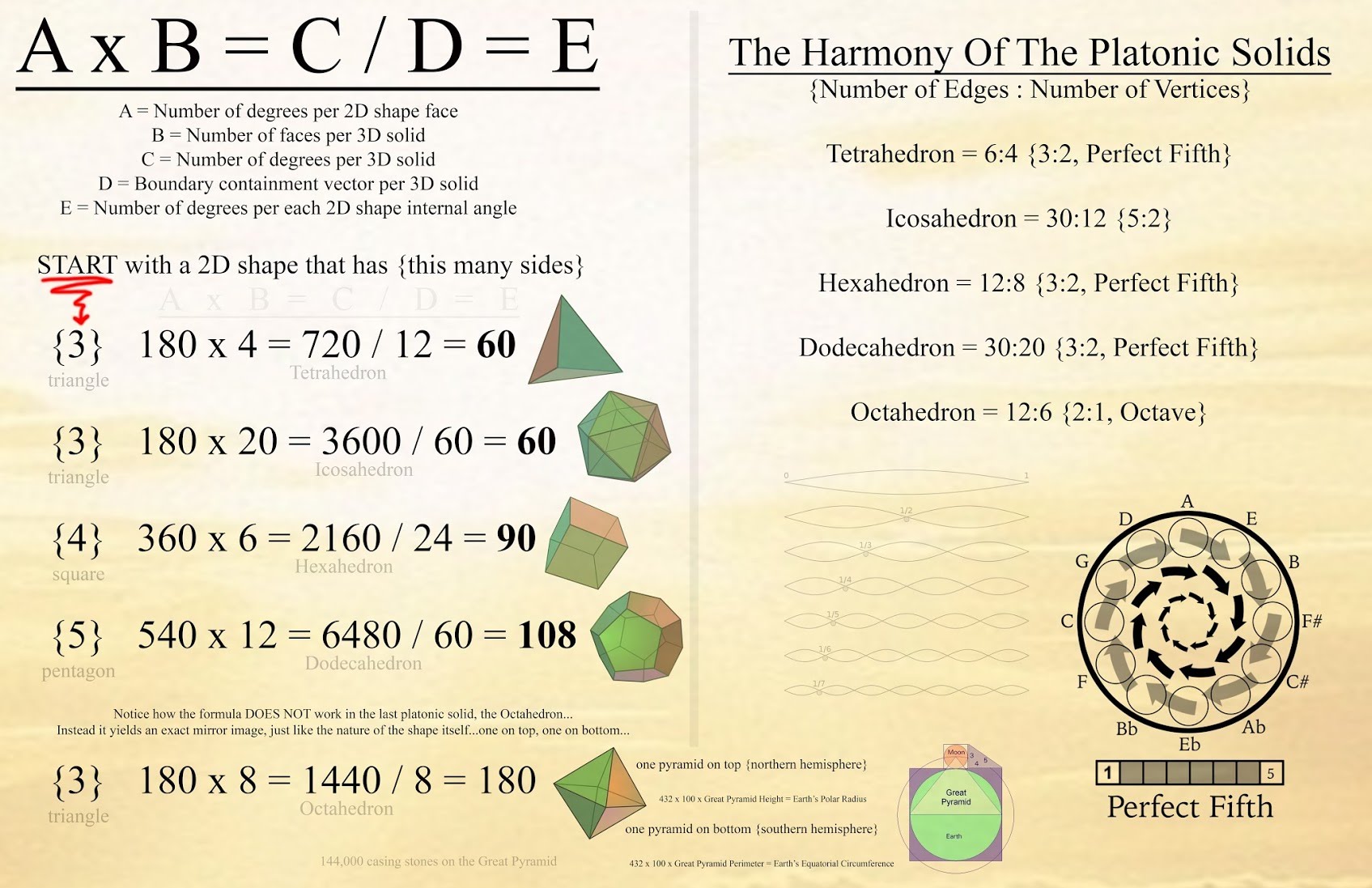 Re: Edo’s nuclear model and the sun 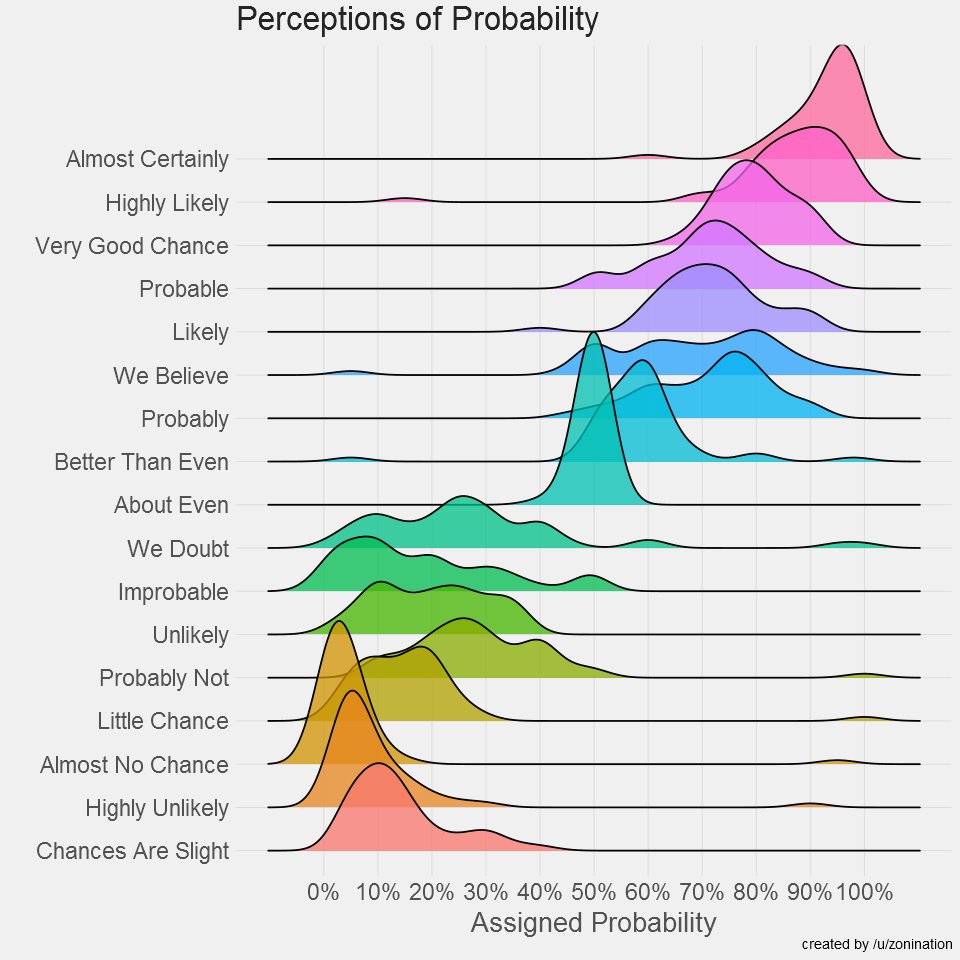 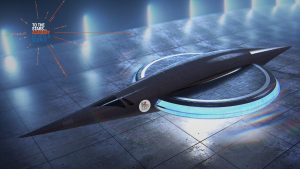 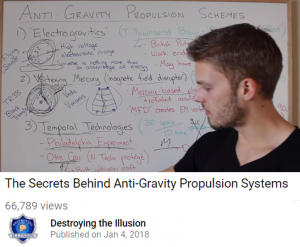 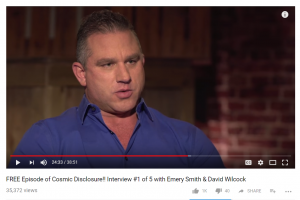 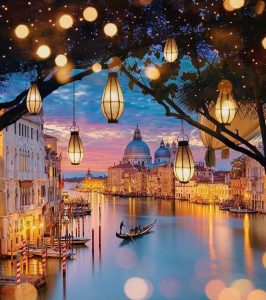 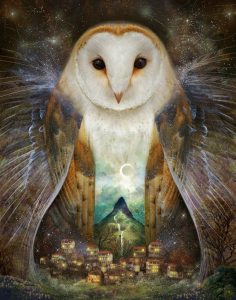 You may want to check out this one:

Great insights and familiarity with this. I was reading some stuff on Birkeland, his rail gun stuff and the academic ridicule he recieved. Do you know anything about the circumstances of his Suicide in Tokyo?
Curiosity killed/kills/will kill the cat perhaps. 🙂
/dj

I’ve read a bit about Keely and I follow Dale Pond in facebook. I claim no expertize, but I’ll just state my current tentative opinion.
As is often the case, this work seems to be a mishmash of crucially important intuitions, a few very interesting and overlooked observations, a whole-lot of meaningless prose, wild speculations disconnected from any sort of evidence, and even possibly some outright scam.
As you may know, Keely was investigated and it was seemingly demonstrated that he was deceiving his audiences. See:
https://en.wikipedia.org/wiki/John_Ernst_Worrell_Keely
Some years ago I’ve skimmed through the book that you are sharing and I couldn’t find much of value (which means that I was already aware of the few parts that are indeed valuable). That said, both Keely and Pond acknowledge the existence of the subtler levels of matter beyond observation, and their whole worldview is based on the principle of Sympathetic Vibration, which I understand as something incredibly important and foundational. Modern academic scientists studying complexity also acknowledge the crucial importance of synchrony, see:
https://www.amazon.com/Sync-Order-Emerges-Universe-Nature/dp/0786887214/ref=sr_1_1?ie=UTF8&qid=1513620515&sr=8-1&keywords=sync
Jim and Juan, 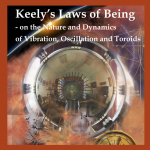 Correct. I think we can see this even better on the scale of the heliosphere. Or in the case of the Local Chimney, which is just different geometry.  With the local chimney, we do have a “dense wall” of neutral gas and dust, surrounding a “hot sparse plasma”. A local “bubble” as they say. Same interesting dynamics though as Edmund Halley stated. The dense wall of neutral material “rotating as a solid”, with concentric shells inside, where “magnetism dominates”.

One thing to have in mind is that the evidence for solid body rotation at the tachocline does not preclude a relatively “hollow” sun (“hollow” meaning less density at the geometrical core than at the tachocline spherical surface).

A spinning helium filled balloon also showcases solid body rotation. The density in the interior of the balloon is far less than the density of its plastic surface, i.e. it is “hollow”. Even more, you have a decreasing density gradient from the surface towards the center of the balloon, i.e. the very center is “more hollow” than the rest of the interior of the balloon. This gradient is due to the Bernoulli Principle (which is just a consequence of the conservation of energy in a fluid medium).
—————————————————————————————————————————–
Sorry, Juan and David.  I’m a bit behind in answering some of your emails, but this is what has been occupying my time in the last couple weeks:
We’ve talked about the idea of hollow sun,moon, and planets.  Not new at all, and Edmond Halley was more correct than they give him credit for here
https://www.wired.com/2014/07/fantastically-wrong-hollow-earth/
But the sun does show solid body rotation at the tachocline, which is just a bit below the differentially rotating surface.  Just read the couple paragraphs under “The Interface Layer (Tachocline)” here
NASA/Marshall Solar Physics
They think the sun’s dipole field is generated there, but they realize the field is more complex. As with Earth, they are modeling more deeply embedded multipoles, as shown for Earth on page 4 here:
http://helios.fmi.fi/~juusolal/geomagnetism/Lectures/Chapter4_multipole.pdf
Note their “Basic assumption”, and note in the images, how the field lines cross the surface of the Earth, based on those dipoles “located at the center of the Earth”.
But look at the actual magnetic field lines from this image:
https://www.nasa.gov/sites/default/files/thumbnails/image/faq1.jpg
Does it look like we have dipoles located at the center of the sun?  Or packed just below the spherical surface?
I’ll argue that Edo’s model is not just right for the nucleus, but for the sun as well.
I’m stating quite point blank now, that the universe is not just fractal in nature, but that the solar system to atom scale is an exact copy.
I’m still working on the list of properties on the solar system scale that become quantized/discrete just by accepting Titius-Bode.    The most recent is this:  We can calculate in advance the amount of energy needed to “strip” a planet from its solar system orbit.
Here also, Juan may remember our conversation on why the only stable spin directions for a planet in the long term, are “upspin” or “downspin”.  i.e., a planets rotation axis aligned with its orbital axis, or opposite to it.    For David and Edo, note that Wal Thornhill was right in stating that orbits should circularize over time (even though he had the mechanism wrong). But what happens in a circular orbit is as we see for Venus.  Venus has one of the most circular of planetary orbits, and of course, has it’s spin axis most aligned with its orbital axis.  (I think David may remember why this happens?)
The Solar Physics Group at NASA’s Marshall Space Flight Center 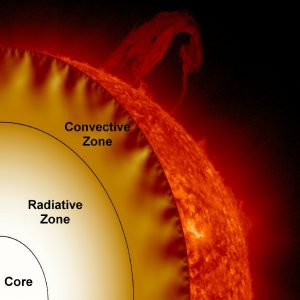 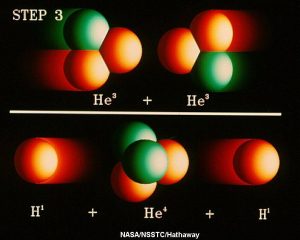 Next up: read Charles Chandler’s ideas on compressive ionization here:
http://qdl.scs-inc.us/?top=9717
And don’t worry if you haven’t agreed with me on anything in this email so far.  The compressive ionization idea is why we really don’t get neutron stars forming. But this idea is also key for understanding radioactive decay, if Edo’s model is right.  The same “pressure/density” idea for forcing  electrons out of an atom works for forcing electrons out of a nucleus. And don’t worry, Juan, BOTH scales are best explained in your world view, rather than the particle bias I’m using here.  We both know that what we are talking about is that the increased density outside is refracting waves outward rather than having waves refracted/internally reflected towards the atom or nucleus.
Sorry if all this was too cryptic, but I just wanted to get this out of the way, so everyone knows where I’m headed.  As always, any arguments against this would be greatly appreciated, before I get too far off track!
—————————————————————————————————————————–