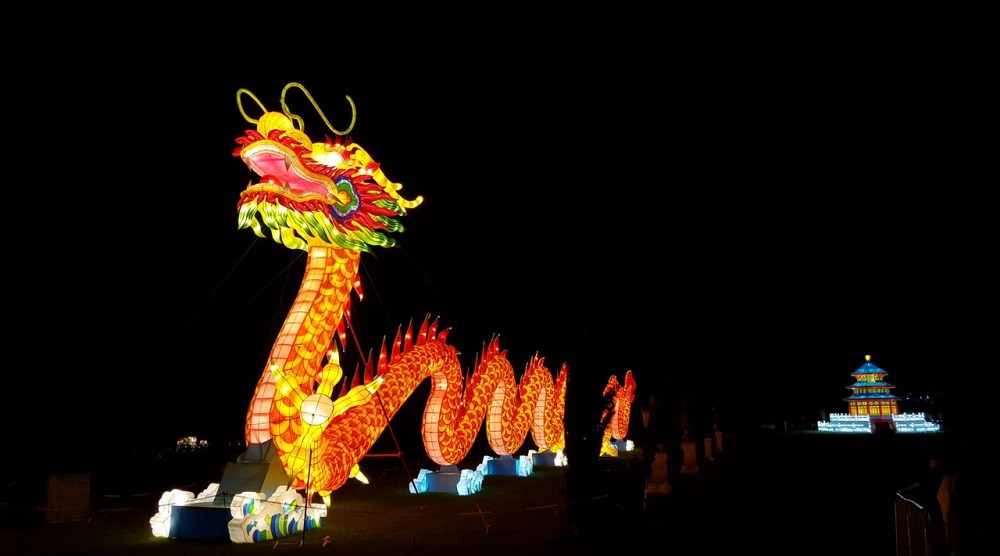 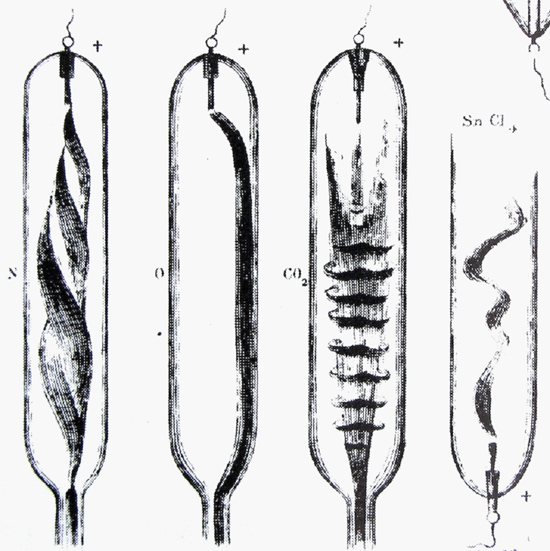 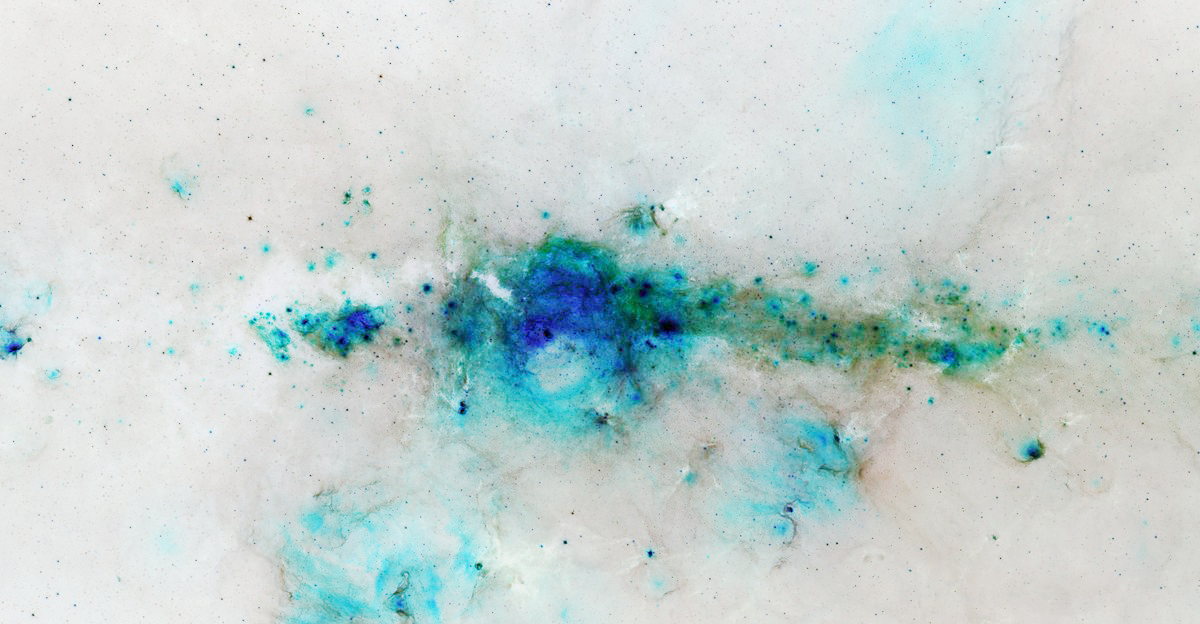 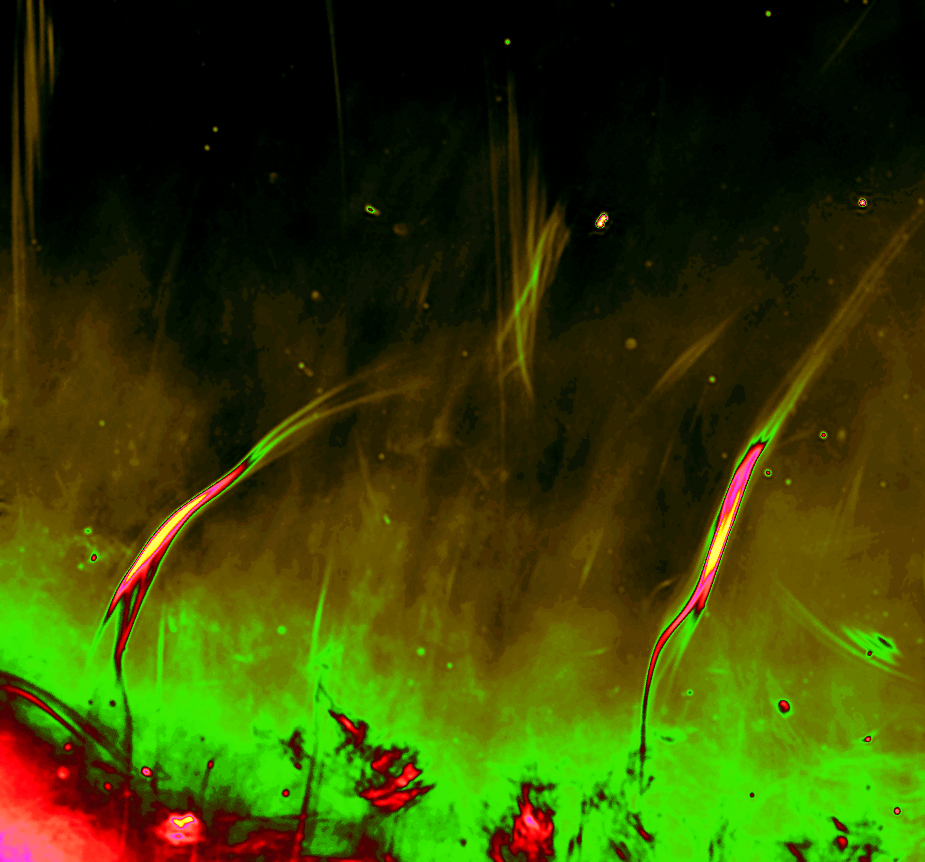 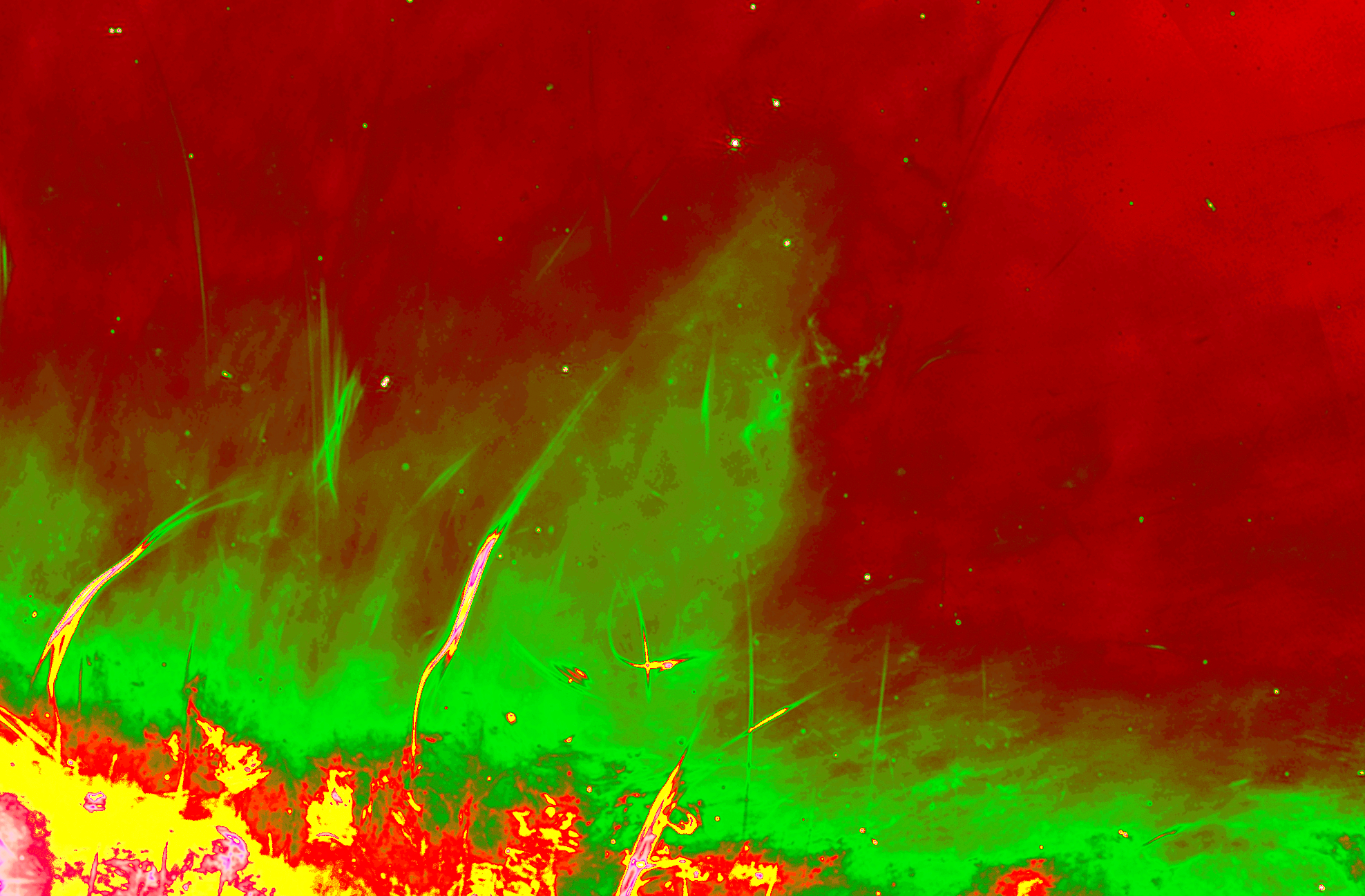 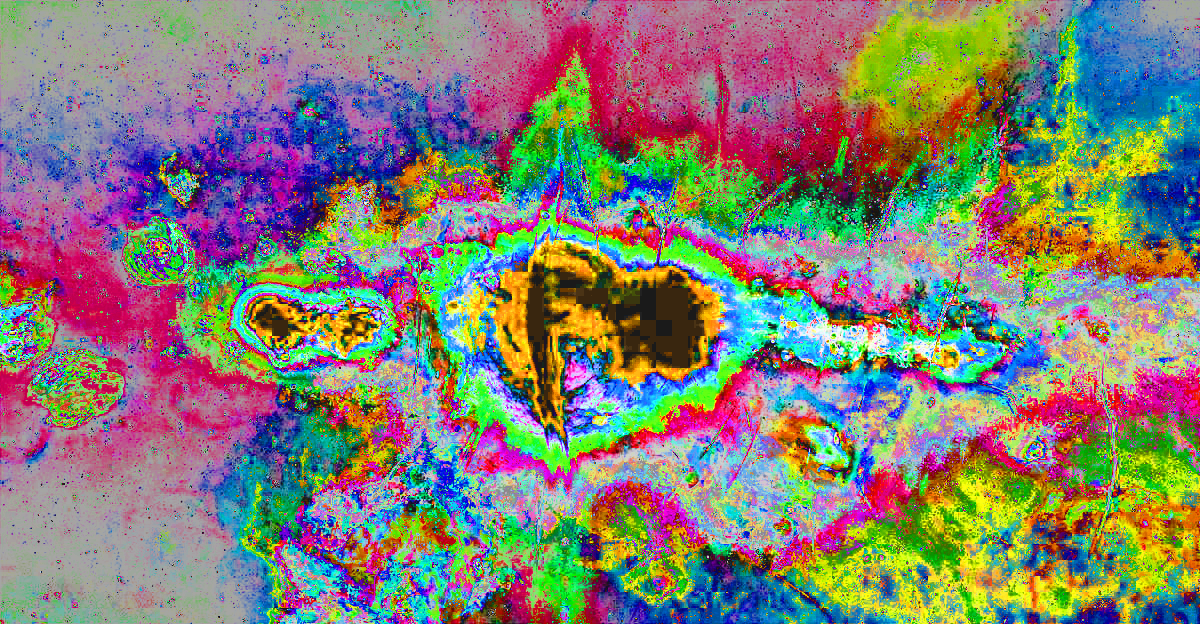 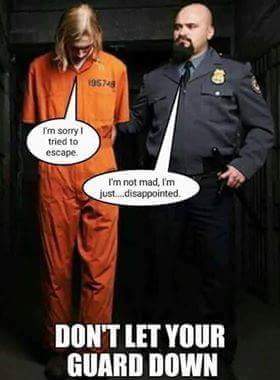 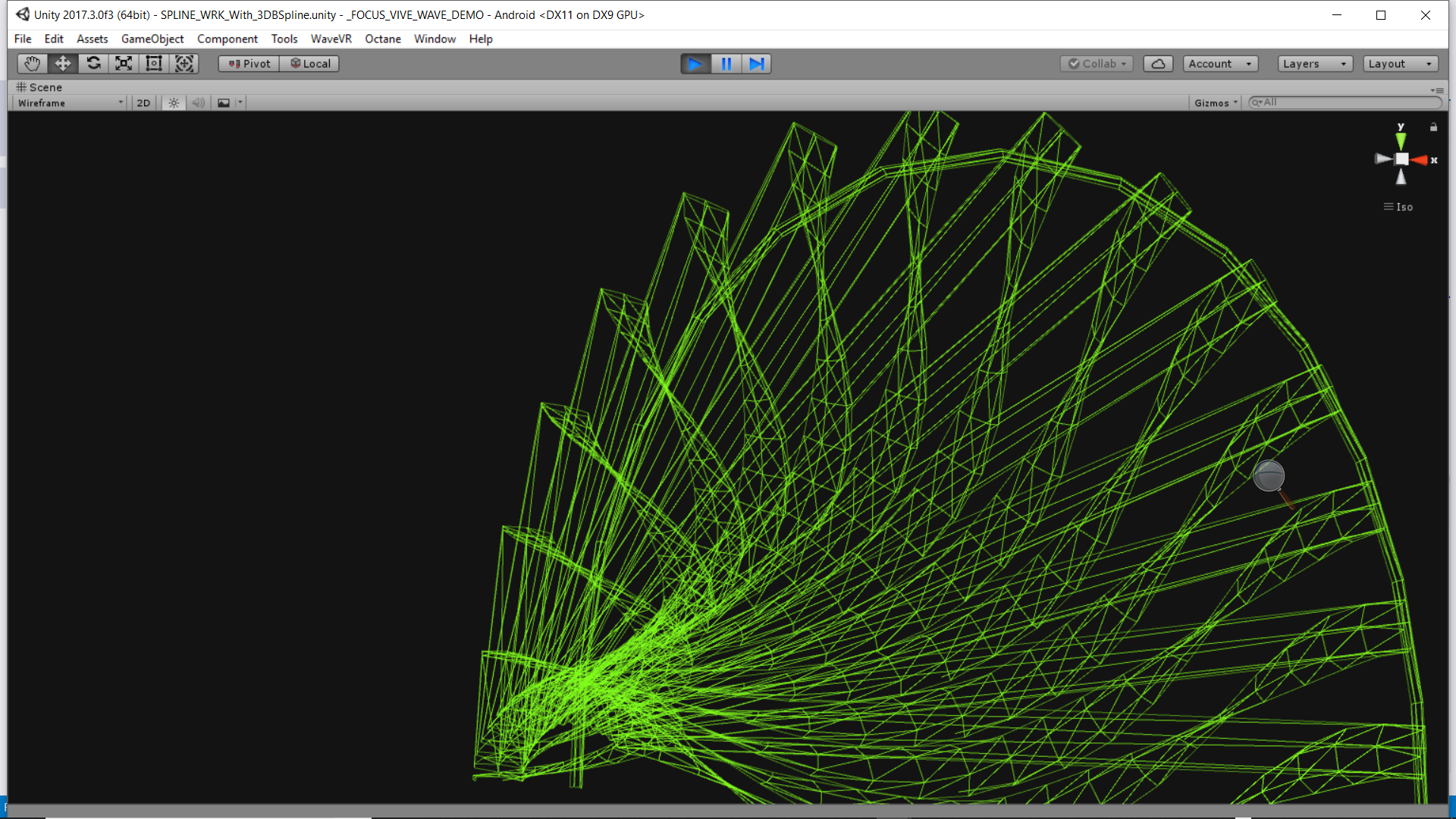 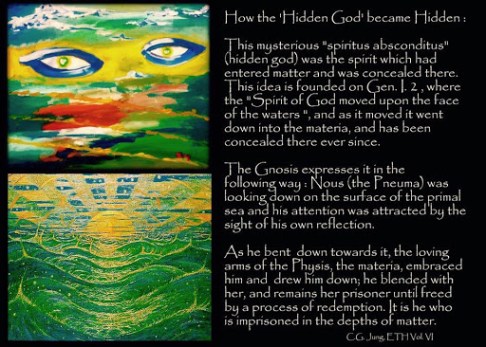 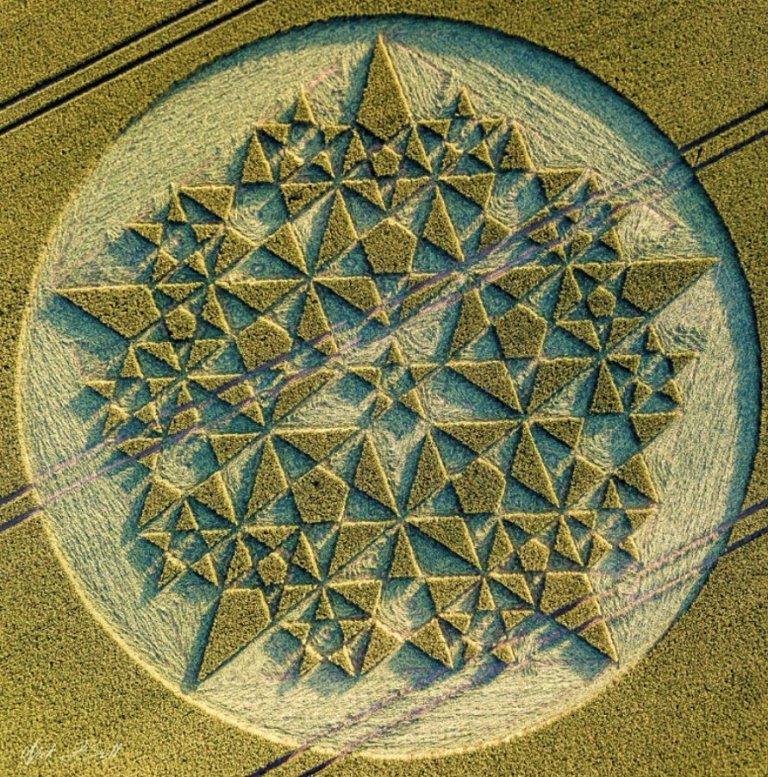 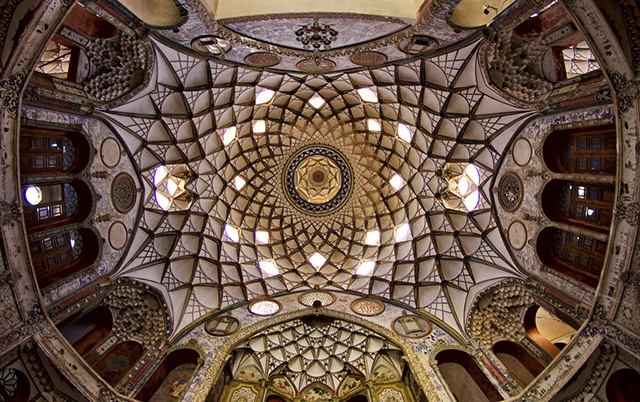 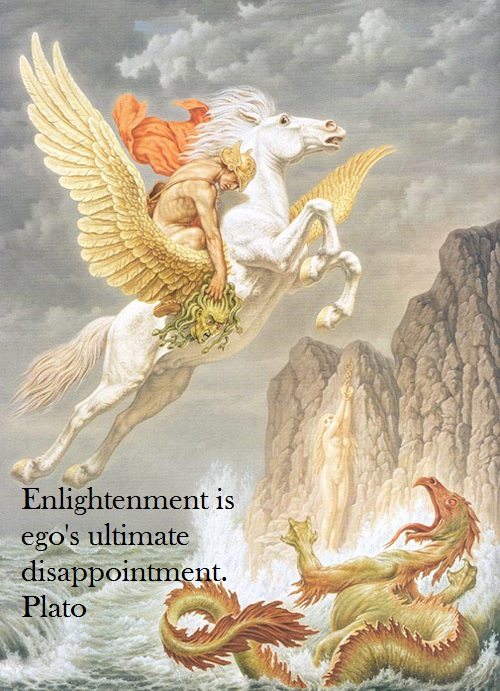 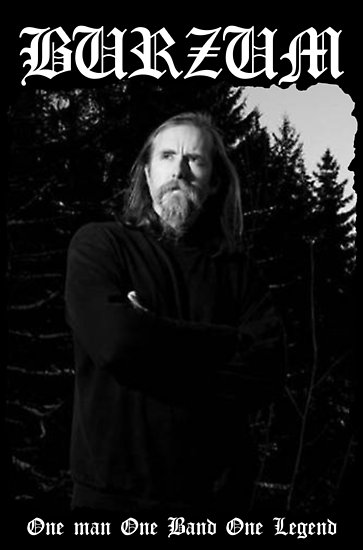 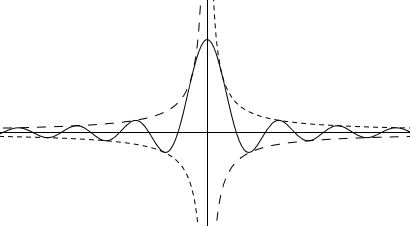 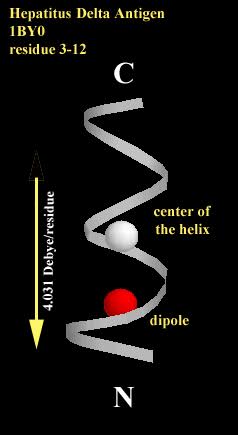 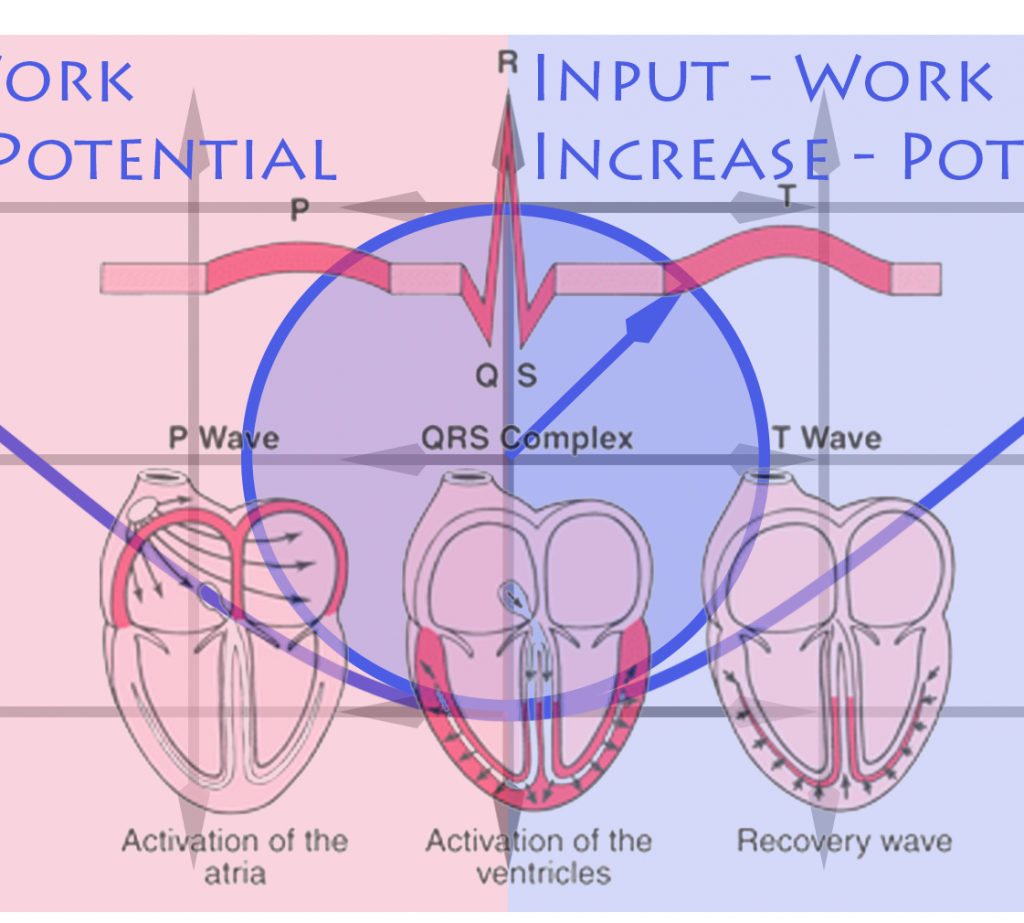 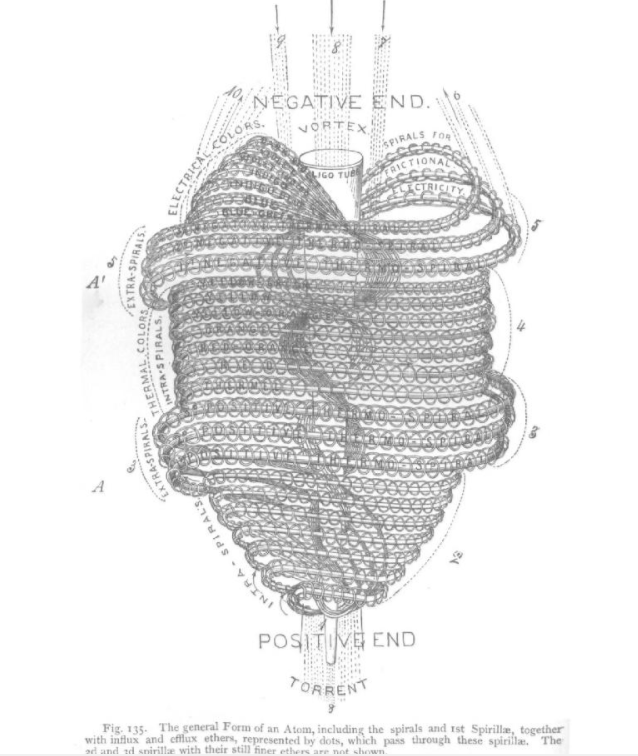 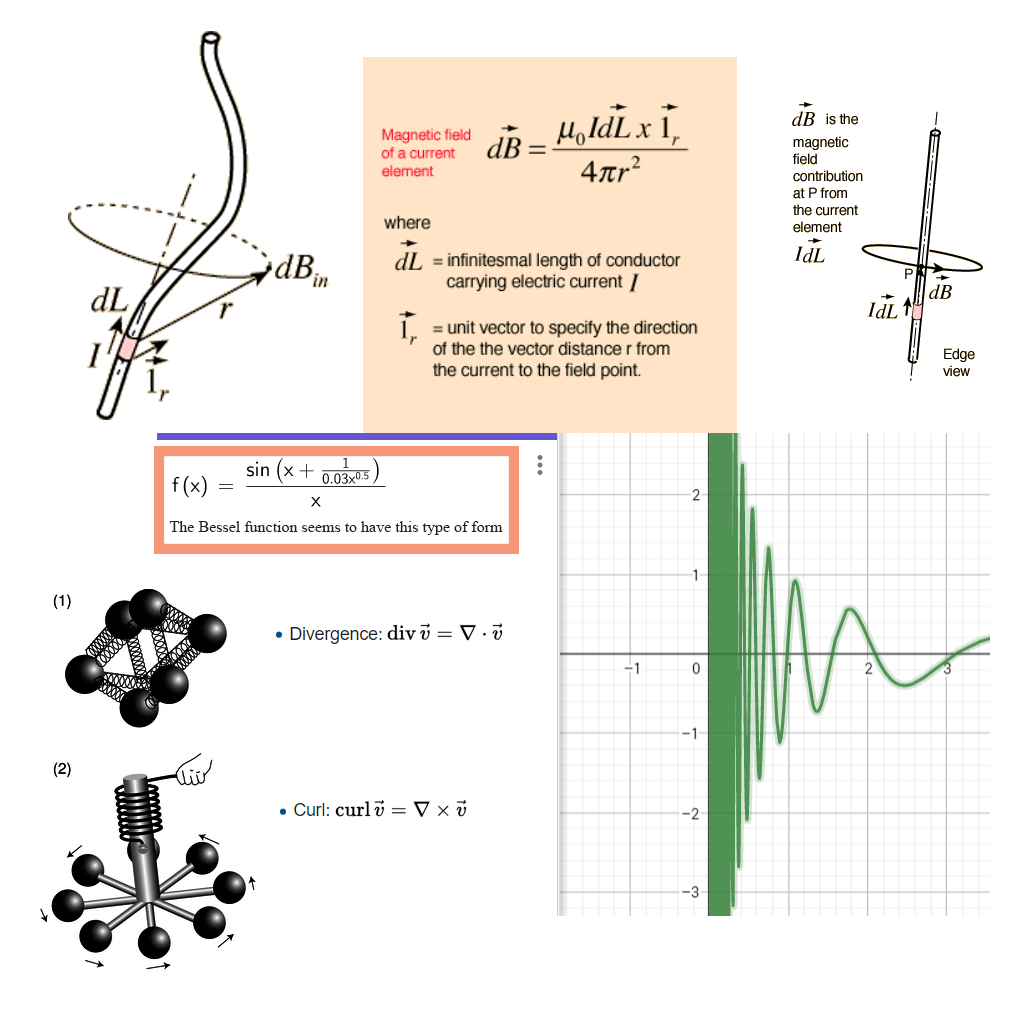 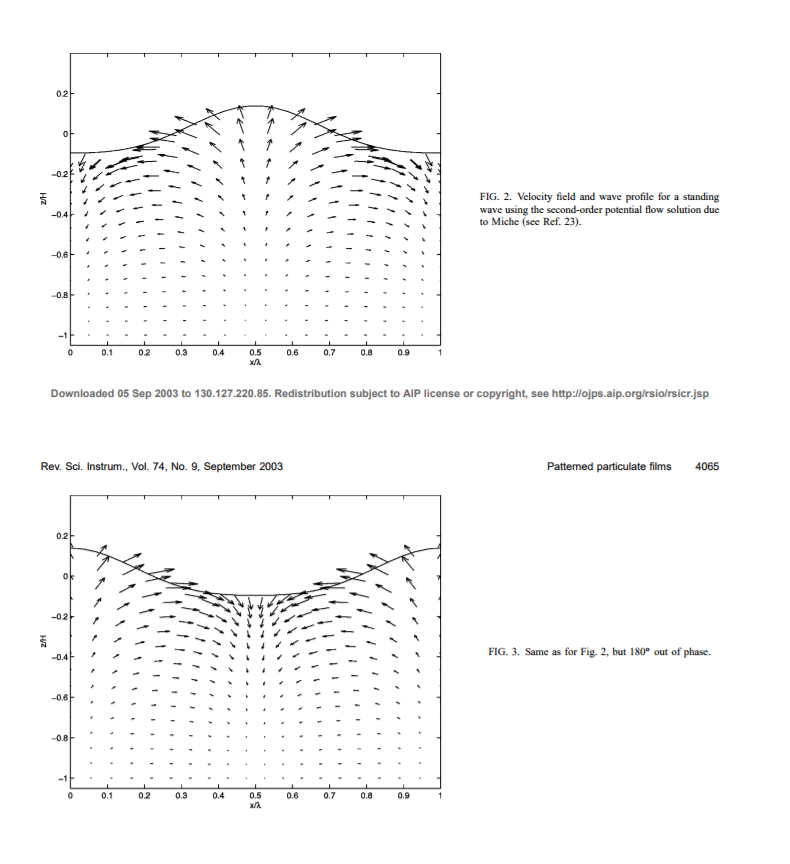 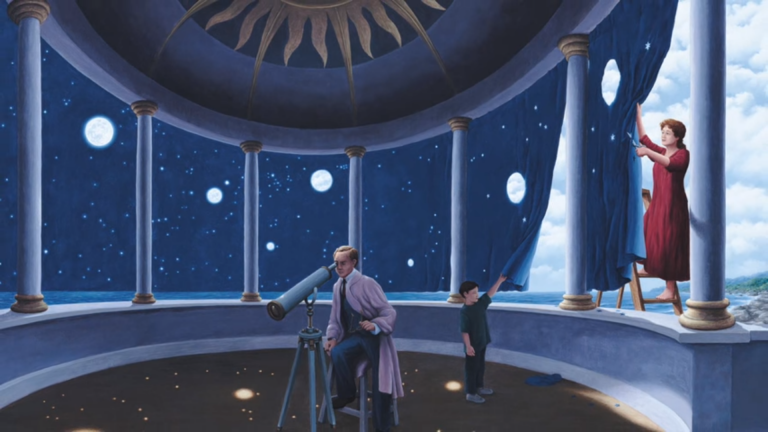 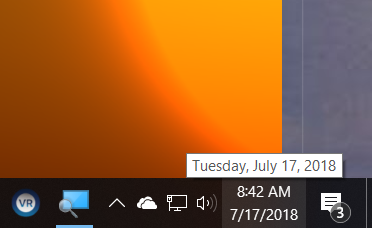 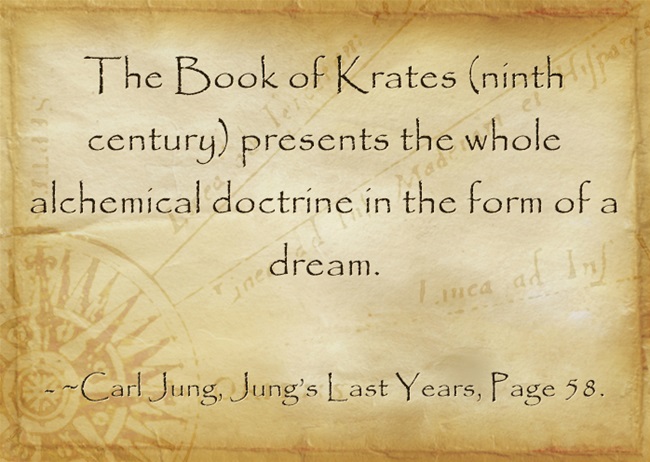 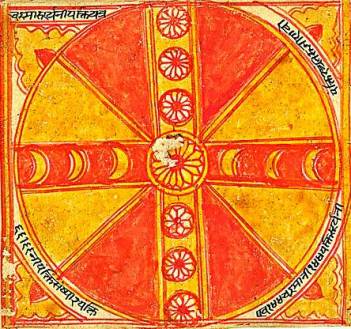 Be sure to check out the recent online chatter regarding Africa SKA’s historical image of plasma filaments, on Slashdot – with guest appearance in comments by Juan …
https://science.slashdot.org/story/18/07/14/1910208/telescope-offers-clearest-view-yet-of-milky-way—including-plasma-filaments
(I made a minor mistake with the 50x claim, but other than that, everything seems to be in order.)
The Slashdot community has historically been incredibly hostile to discussions of the Electric Universe, so it means a lot that submissions are approved and then every thread in the comments is taken to an EU win.  The Slashdot editors are surely watching these important discussions.
The initial Twitter announcement …
Grant Tremblay on Twitter
This thread adds a bit more context/analysis, better for sharing with people who need more context …
Controversies of Science on Twitter
chris reeve
On Sunday, July 15, 2018, 11:06:51 PM PDT, David W. Johnson <dj@argos.vu> wrote: 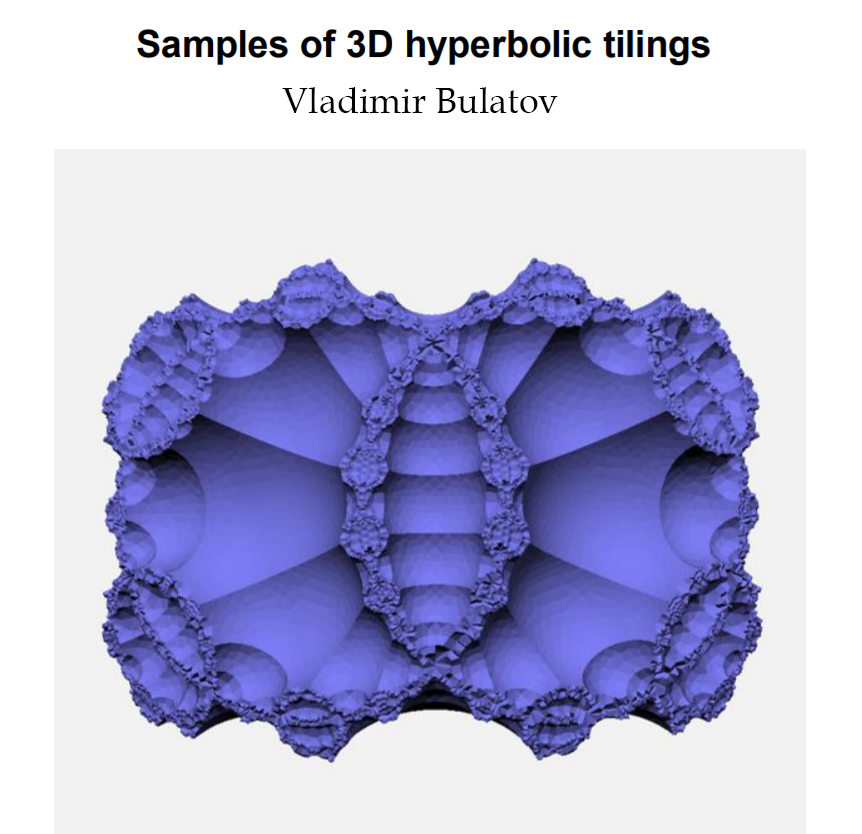 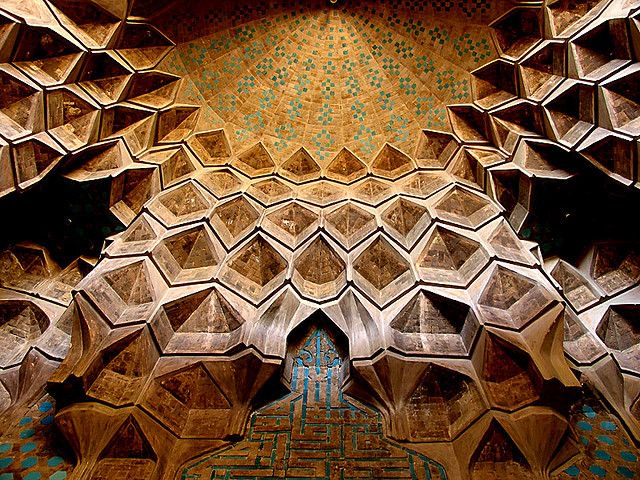