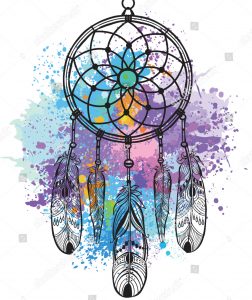 Leigh Orf
Simulation and visualization of thunderstorms, tornadoes, and downbursts 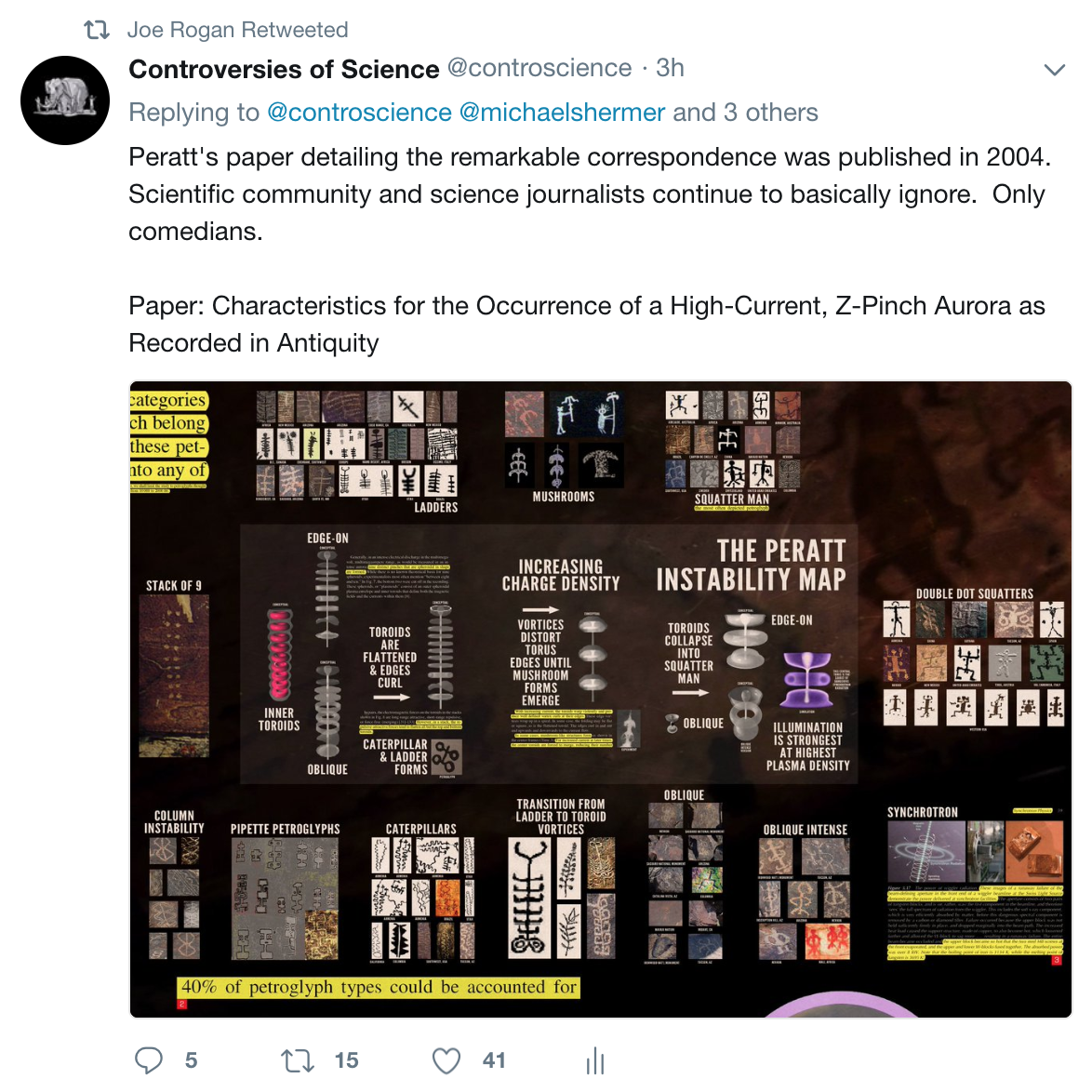 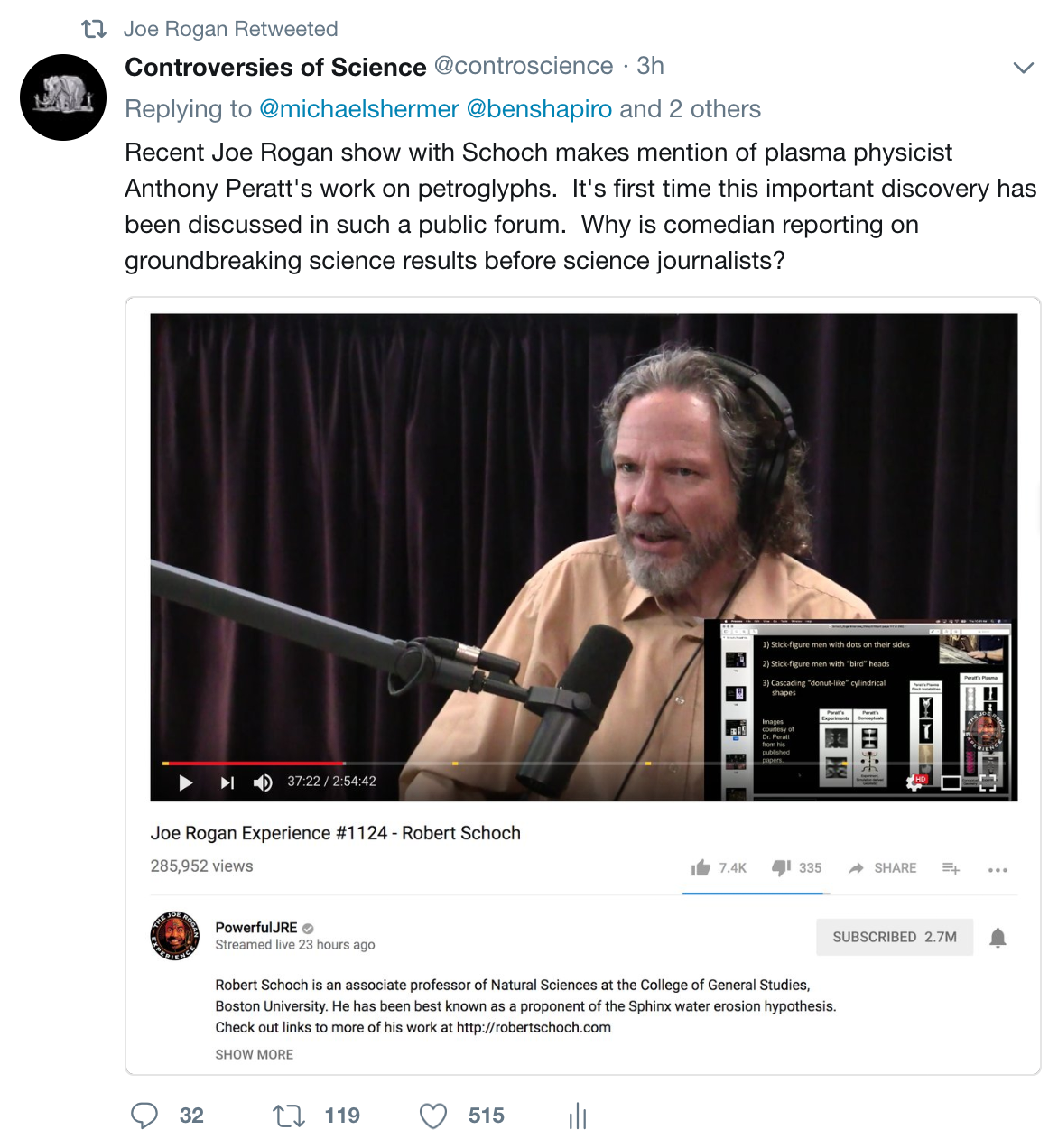 People might be interested in checking out Robert Schoch’s recent appearance on the Joe Rogan show here:
Joe Rogan Experience #1124 – Robert Schoch
It has sparked considerable public interest in Anthony Peratt’s work. My own Controversies of Science Twitter account was blasted with 180 new followers since Joe retweeted my posts on this subject.  Many people can be observed asking for Dave and Wal to come onto JRE in the episode’s comments (which can take a couple of hours to sort through) — while many others exhibit considerable confusion/aversion at the mention of the Electric Universe, and I’ve read in those comments that the large number of thumbs downs suggest that it may be the series’ most controversial episode so far.  Dave and Wal are aware of the commotion.
chris reeve
https://sketchfab.com/models/a02db4113e3c4b1d8f819242397d7706 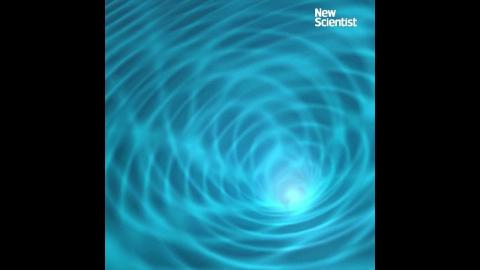 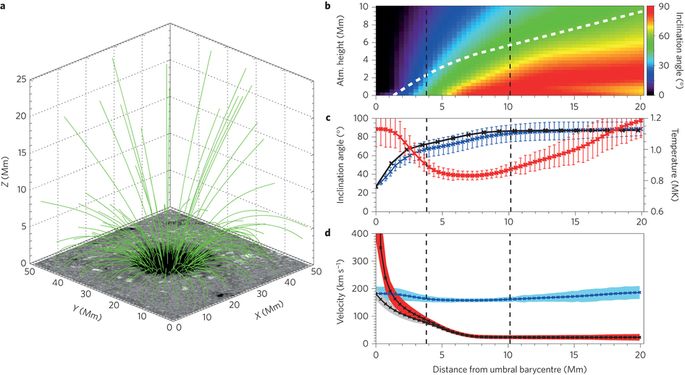 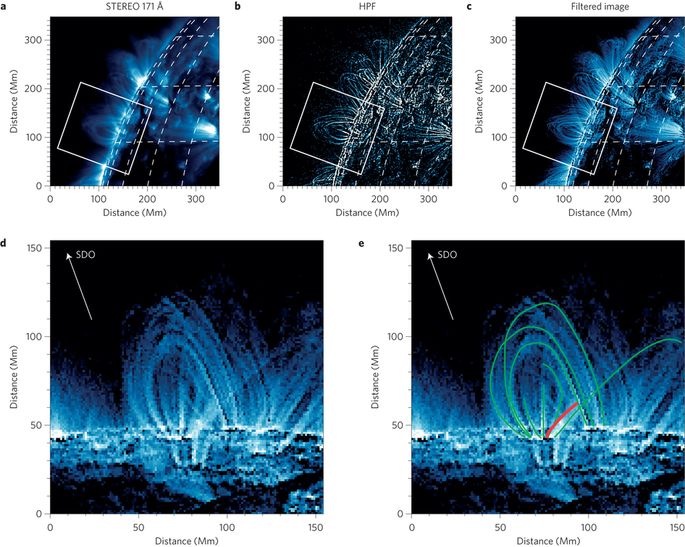 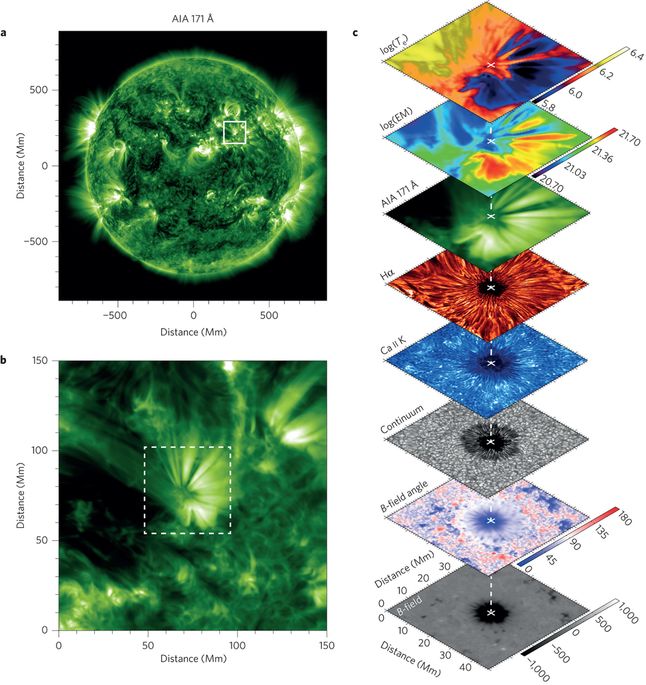 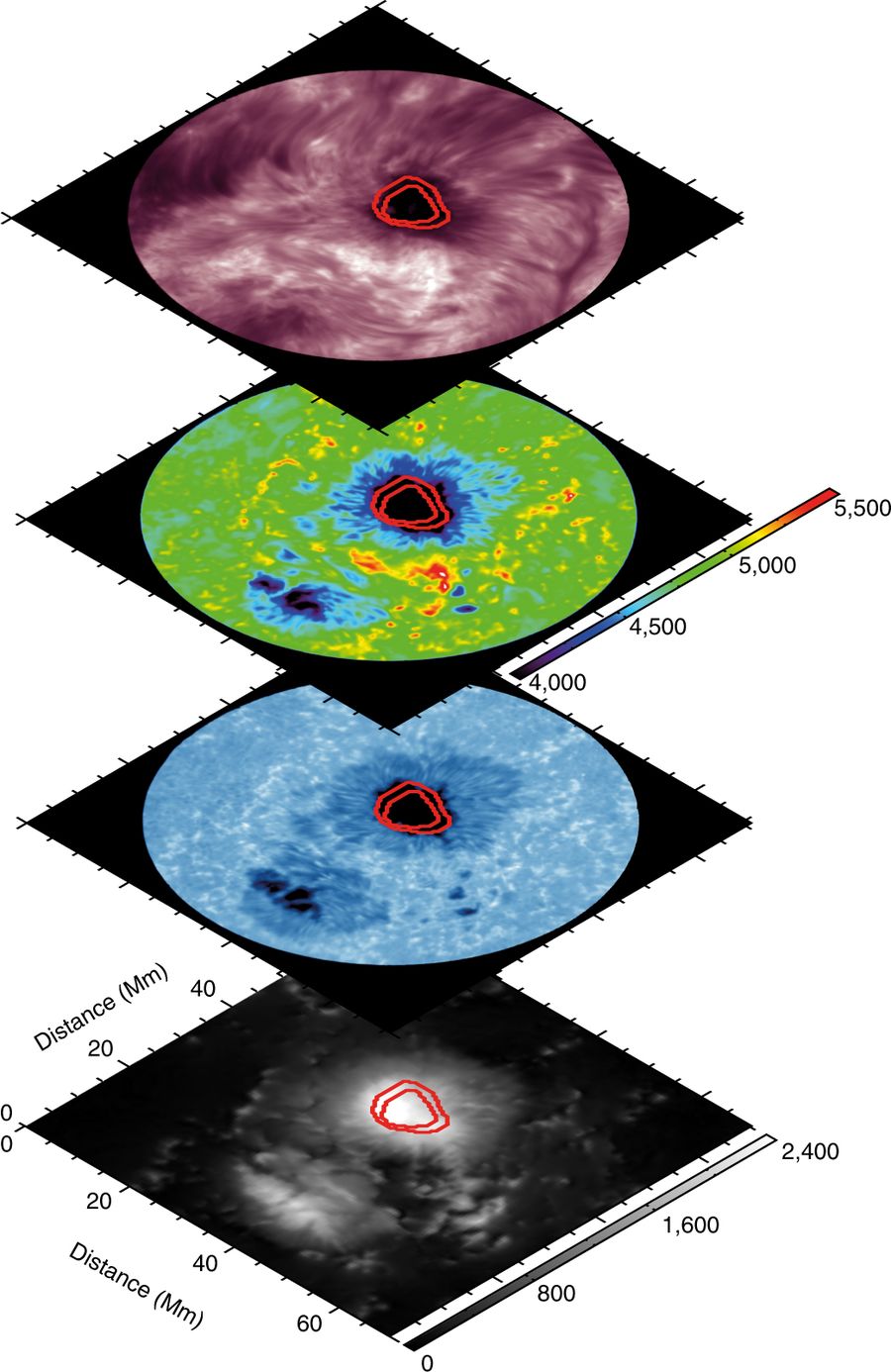 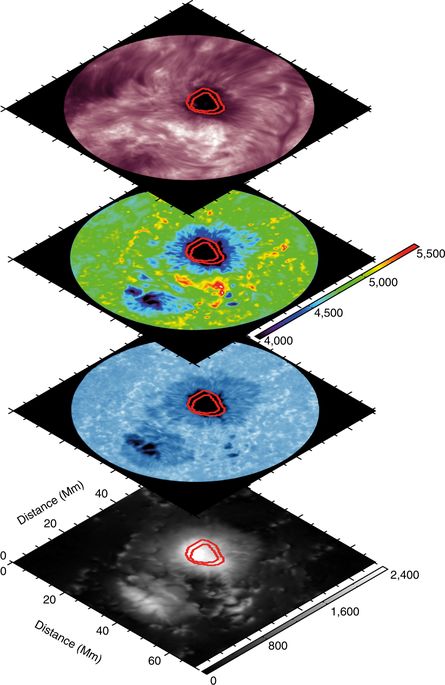 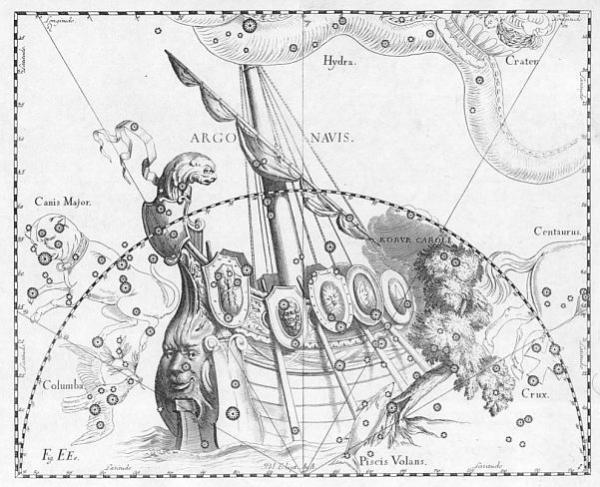 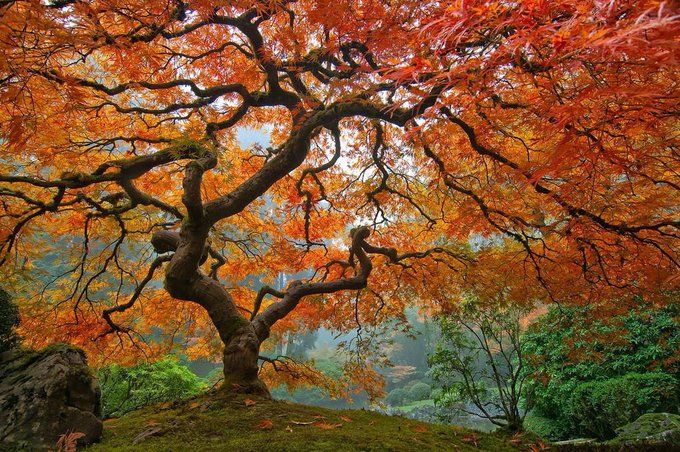 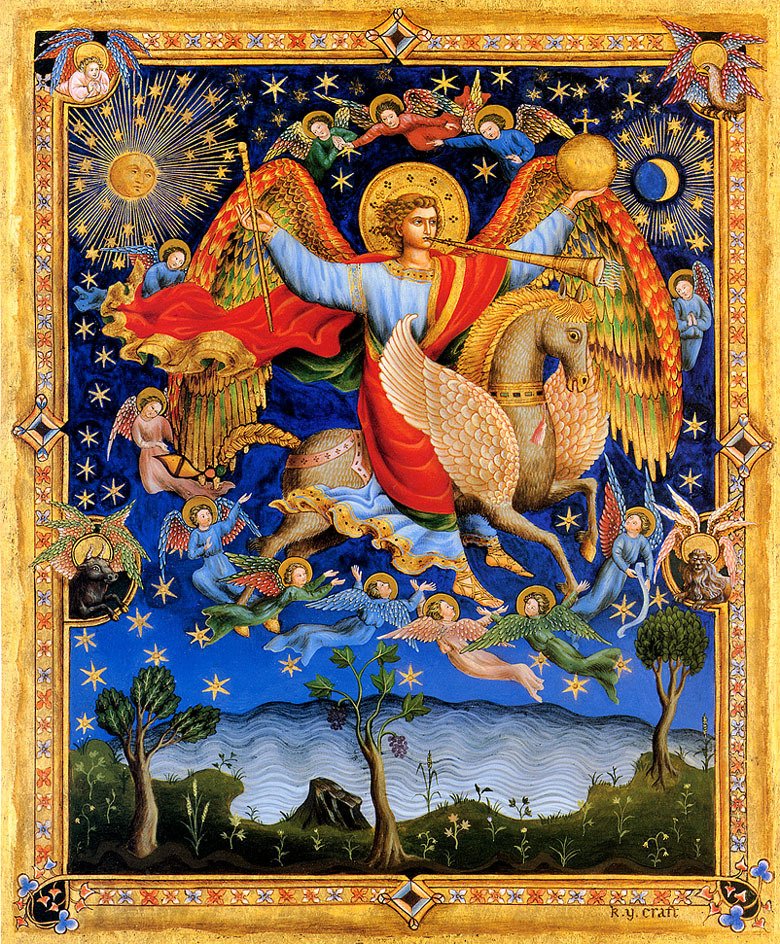 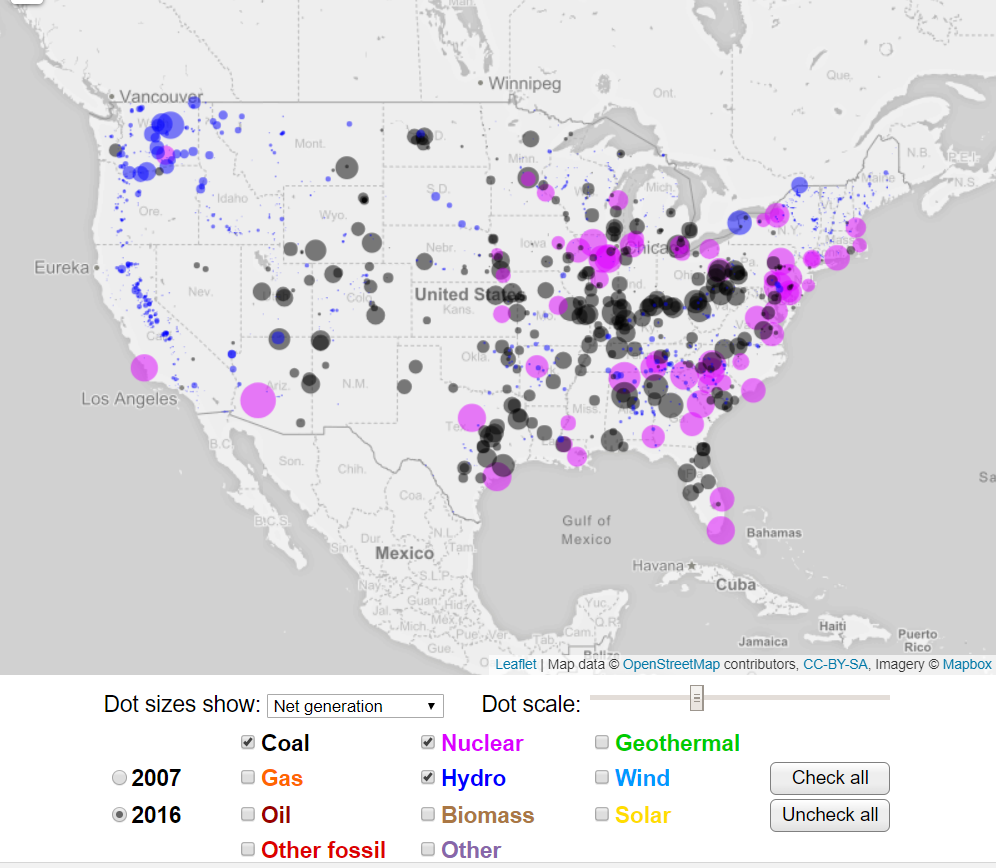 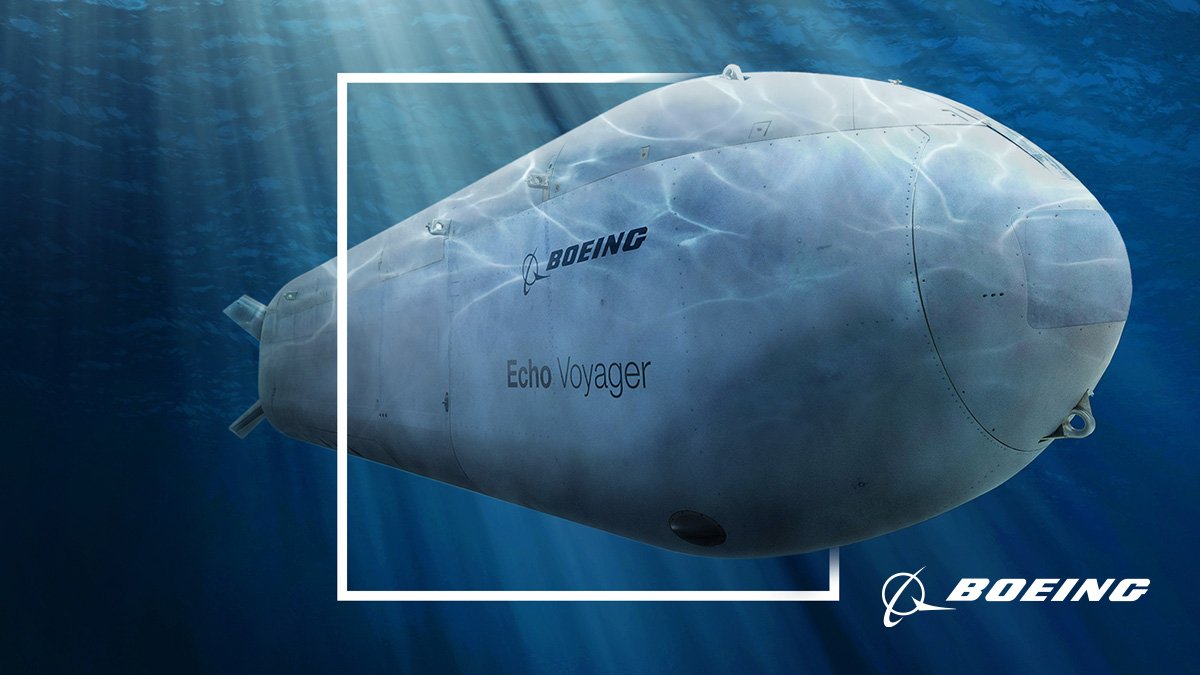 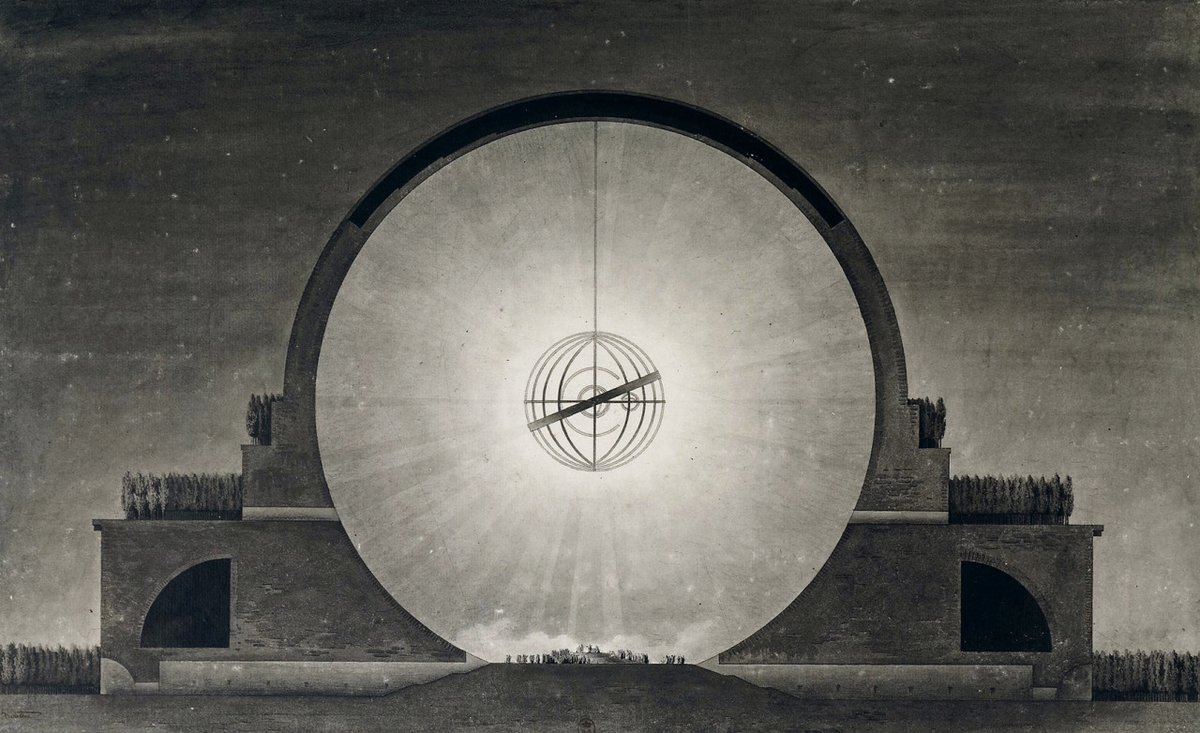 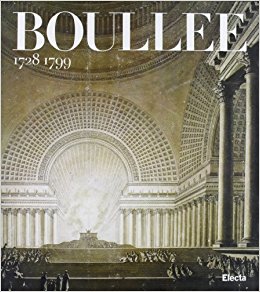 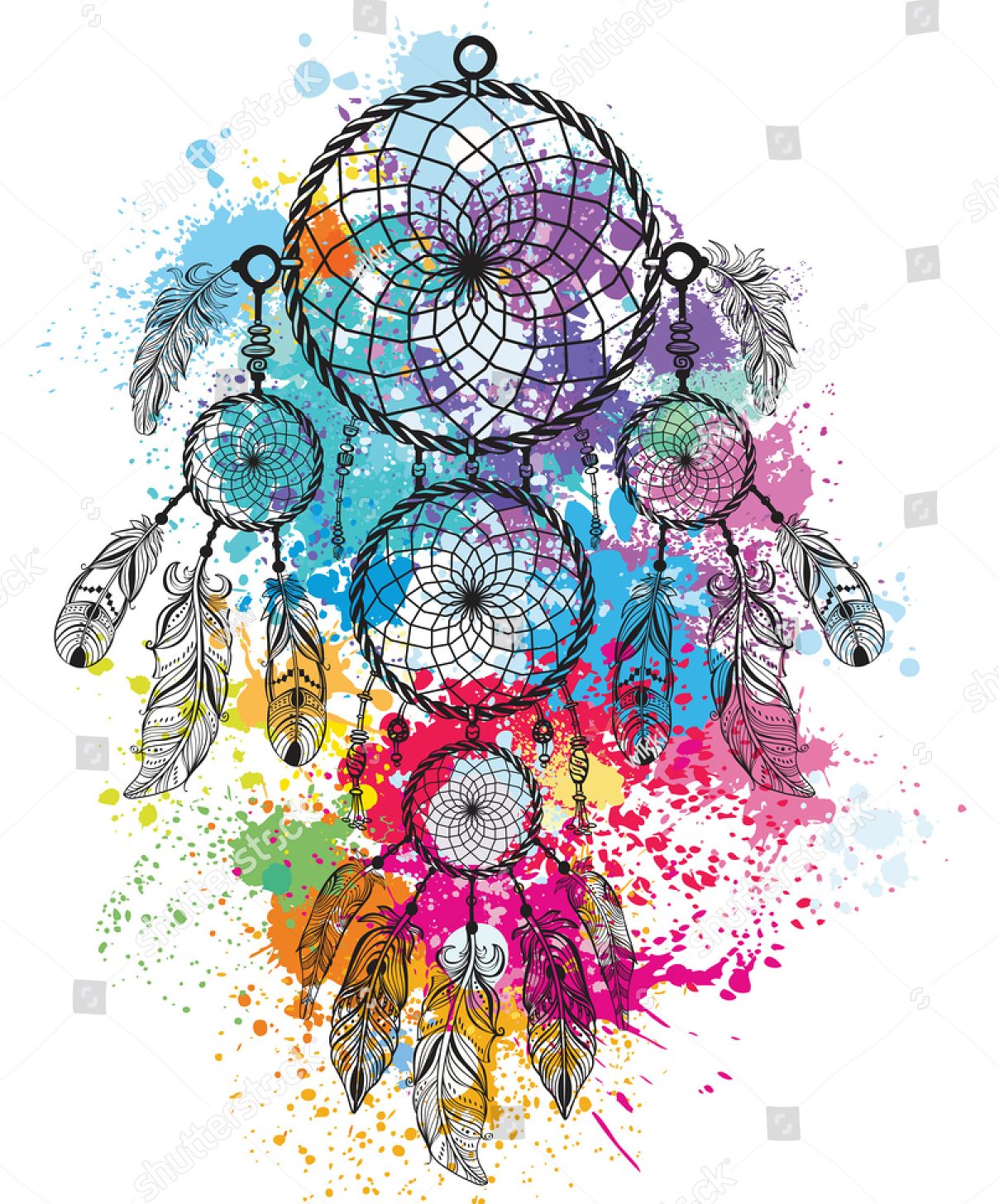