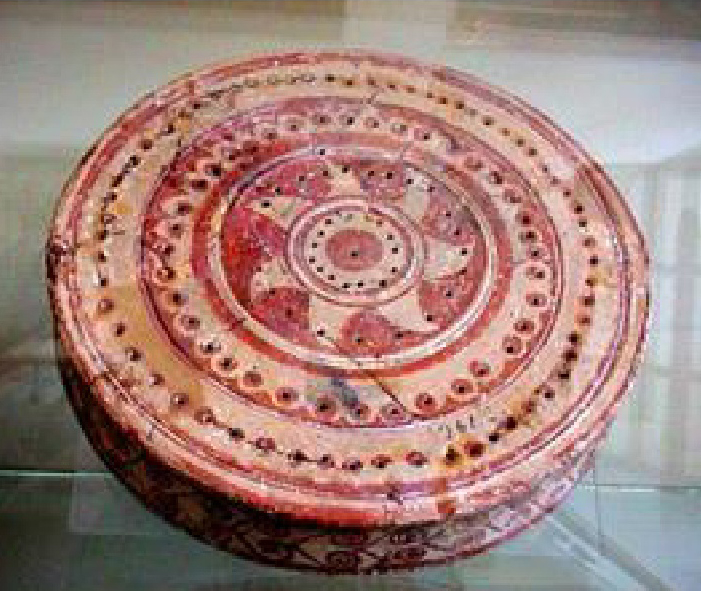 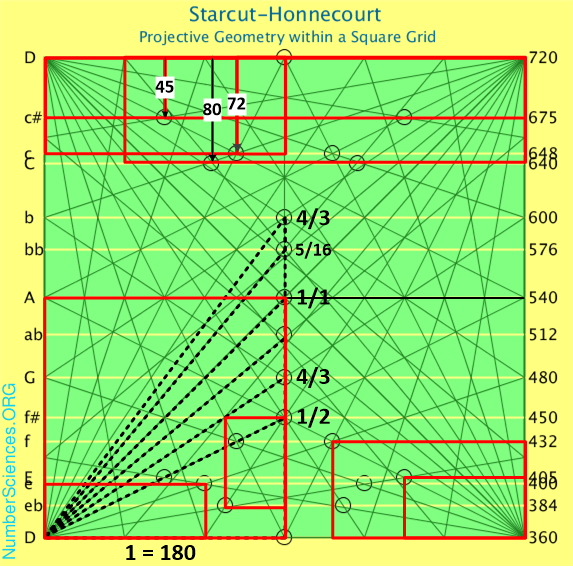 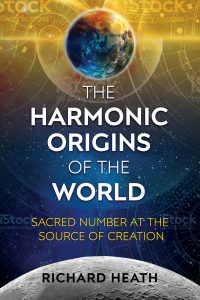 Just as a donkey in a library does not see books and cannot read them, a person without the will or “vibratory character” of the hypernomic world cannot make sense of those impressions within their situation. In a world in which the ego is trained from birth to focus on what it wants or what others want, and reject what it dislikes, there is evidently a need to look beyond the boundaries of what selves can do and to look instead at what is possible in the situation that may not be what one simply desires; a development presented by Gurdjieff in Beelzebub’s Tales as a movement from attending to one’s desires towards attending to non-desires. As a Sufi once put it: “Intelligence is in the situation” indicating that intelligence is not just in the selfhood, as is conventionally thought today.

Religion is doing; a man does not merely think his religion or feel it, he “lives” his religion as much as he is able, otherwise it is not religion but fantasy or philosophy. George Ivanovich Gurdjieff (1866 –1949)