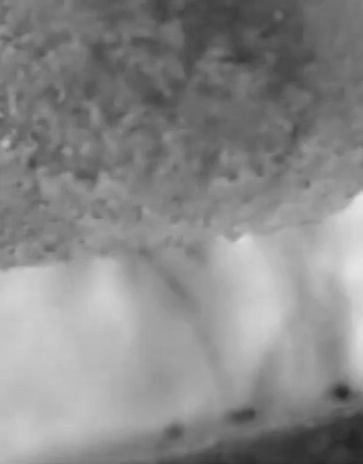 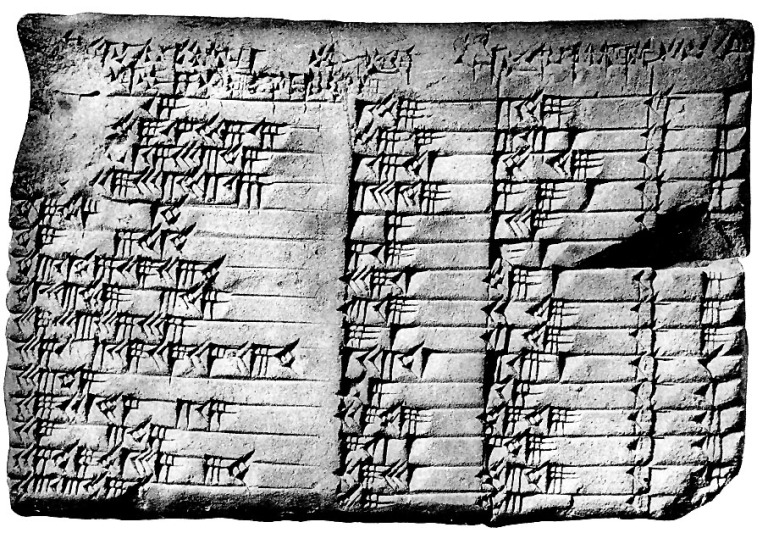 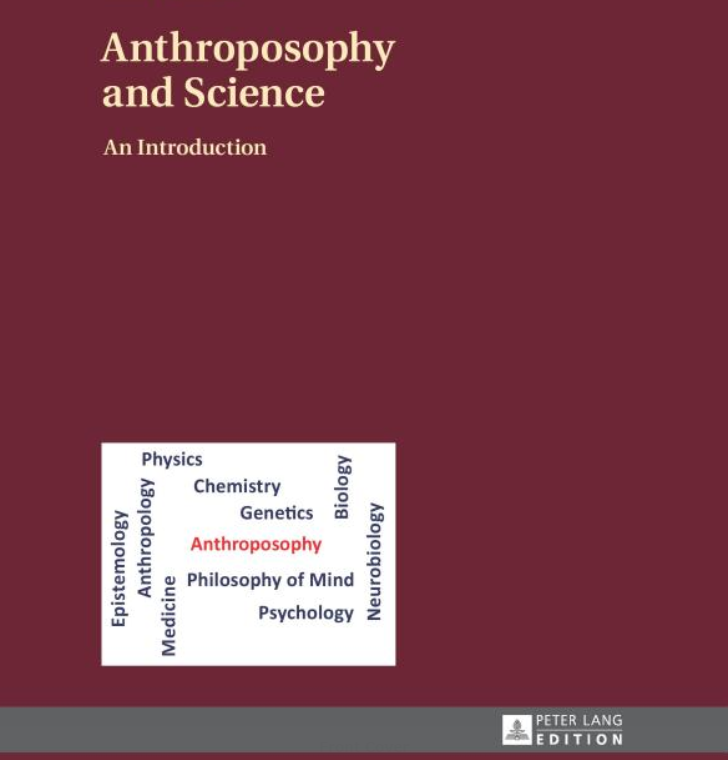 According to philosopher John Locke the phenomenal world can be divided into primary qualities which can be attributed to objects and quantified, and secondary qualities (qualia) such as colors, hearing, smell and taste, effects that the outer world produces in us as a result of sensory experience.

On the basis of this division Immanuel Kant, one of the fathers of the prevailing theory of knowledge maintained that, what is observed by the senses – the percept, and the idea of what is observed, or the concept, are equally necessary for cognition. However, the way these two subjective categories are combined to form “objective reality” is traditionally solved by arbitrarily assigning objective reality to what can be quantified (measured) in nature and/or in the human organism, whereas the psychological experiences such as feelings,intentions and sensations are considered subjective, and therefore only of secondary importance. The beneficial side of this dualistic development has been an unparalleled expansion in the analysis of material structures and molecular interactions in the living organisms. The downside of this paradigmatic choice, on the other hand, has been that the phenomena of life can only be viewed externally, i.e. mechanistically, even if considered at a molecular/atomic level. Thus the above mentioned “non-material” causal factors such as life, prana, chi, soul, spirit…cannot be treated as independently operative forces, as is the case in traditional medical systems, but are considered merely an epiphenomenon of physicochemical and molecular interaction, not amenable to scientific inquiry! This leads to “scientific reductionism” not only in the field of chemistry and physics, but also in biology and medicine. 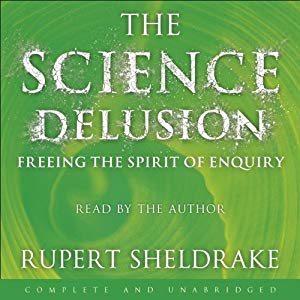 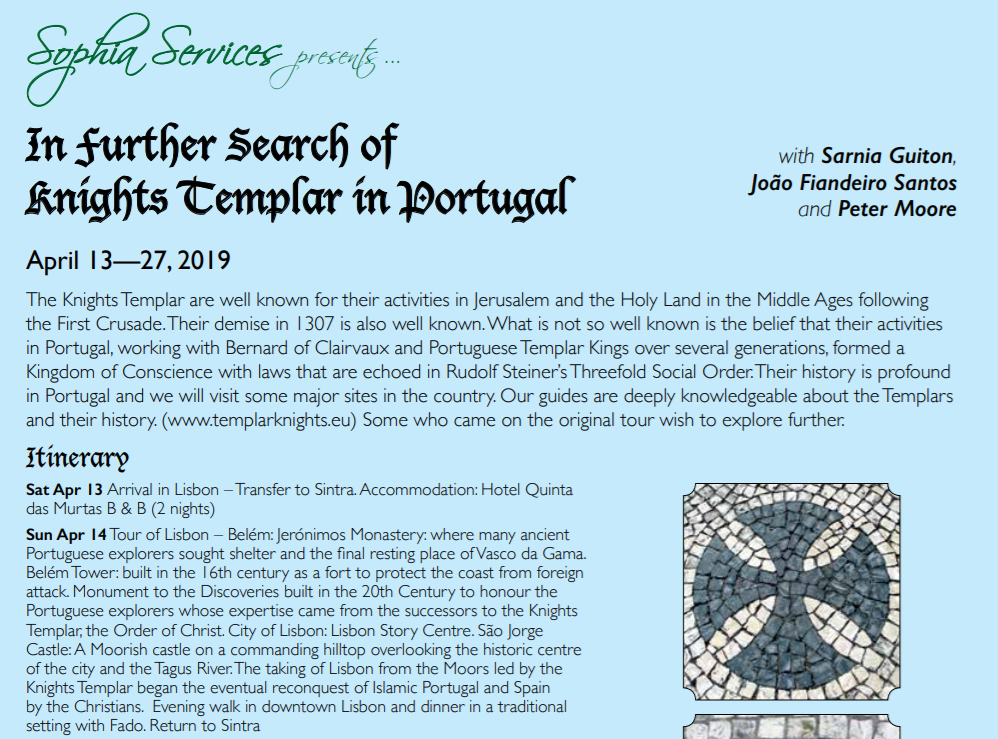 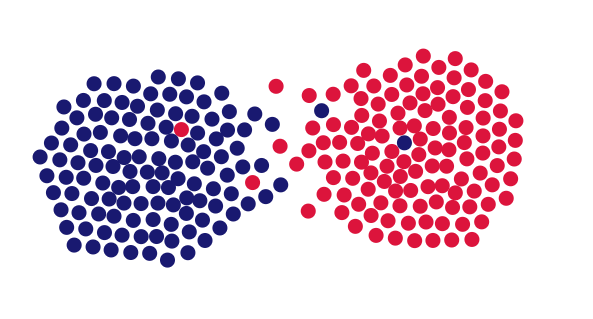 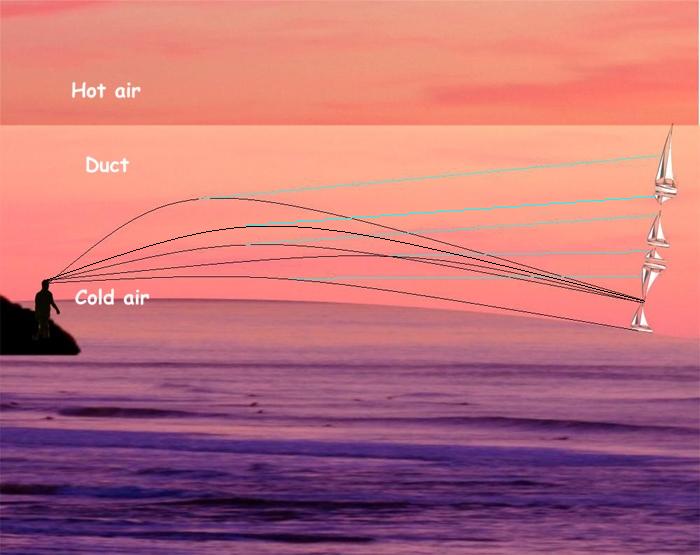 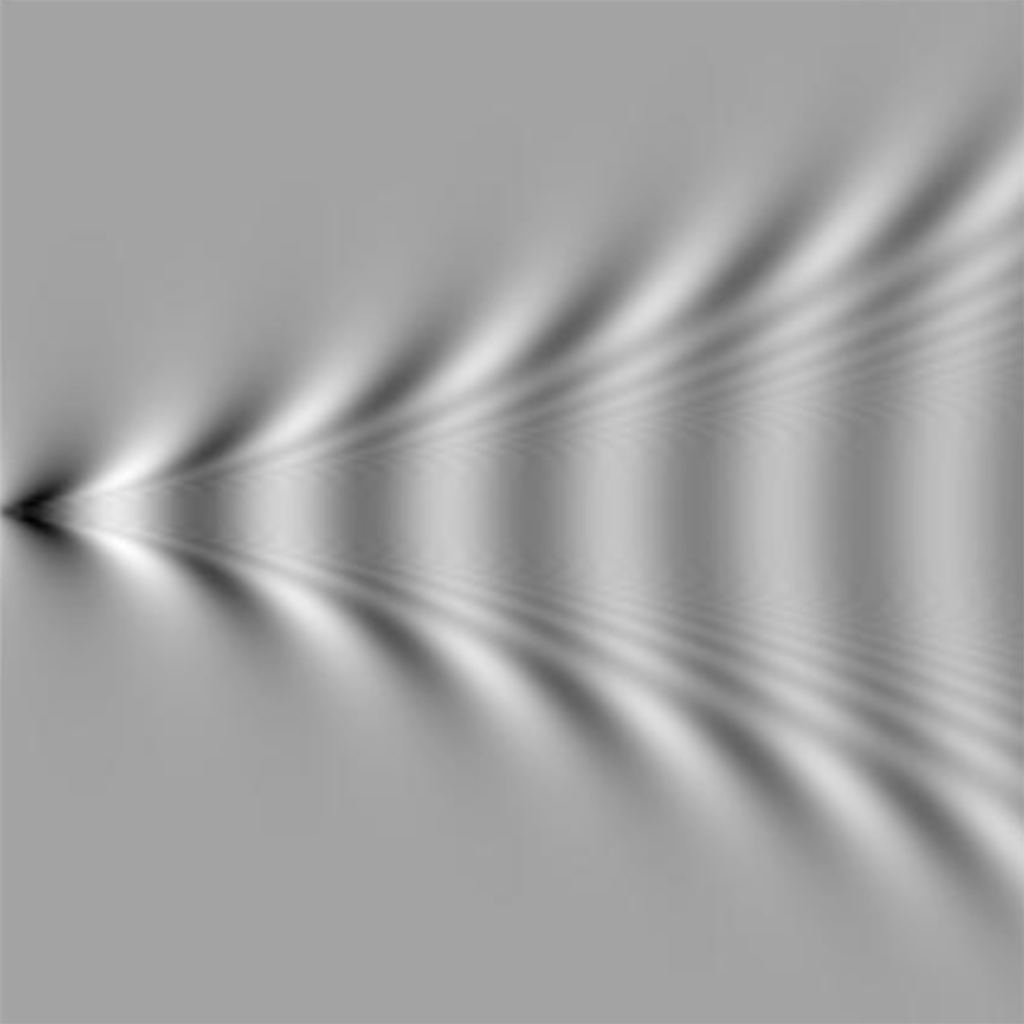 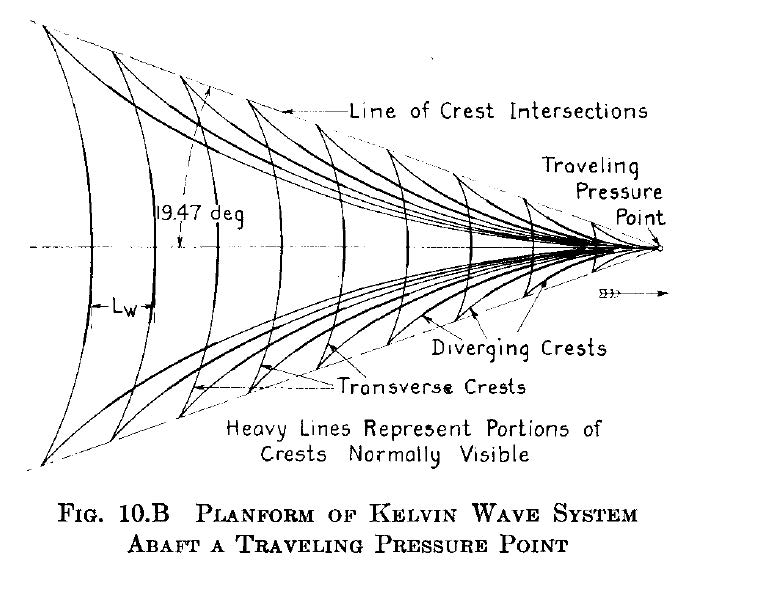 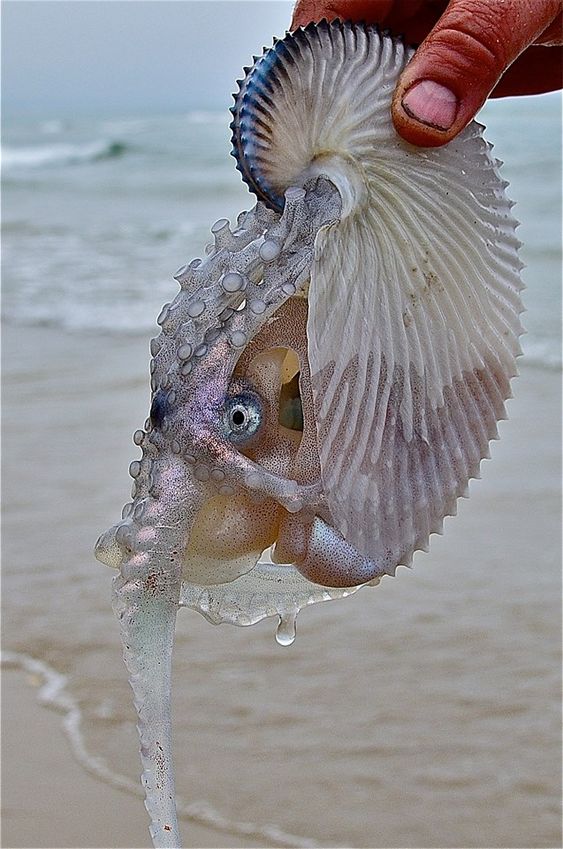 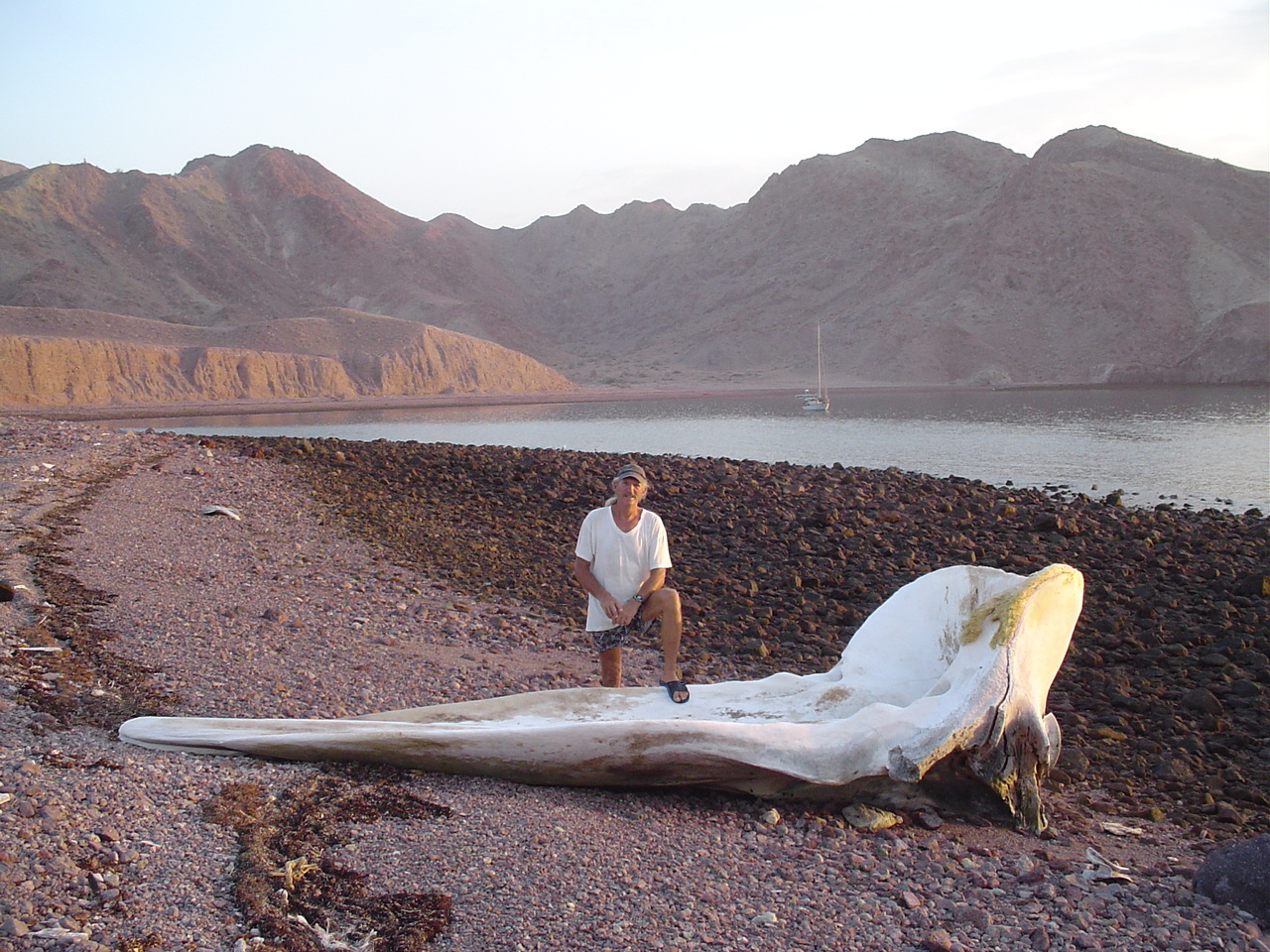 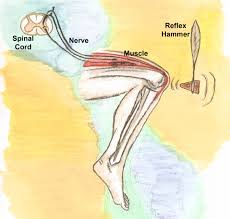 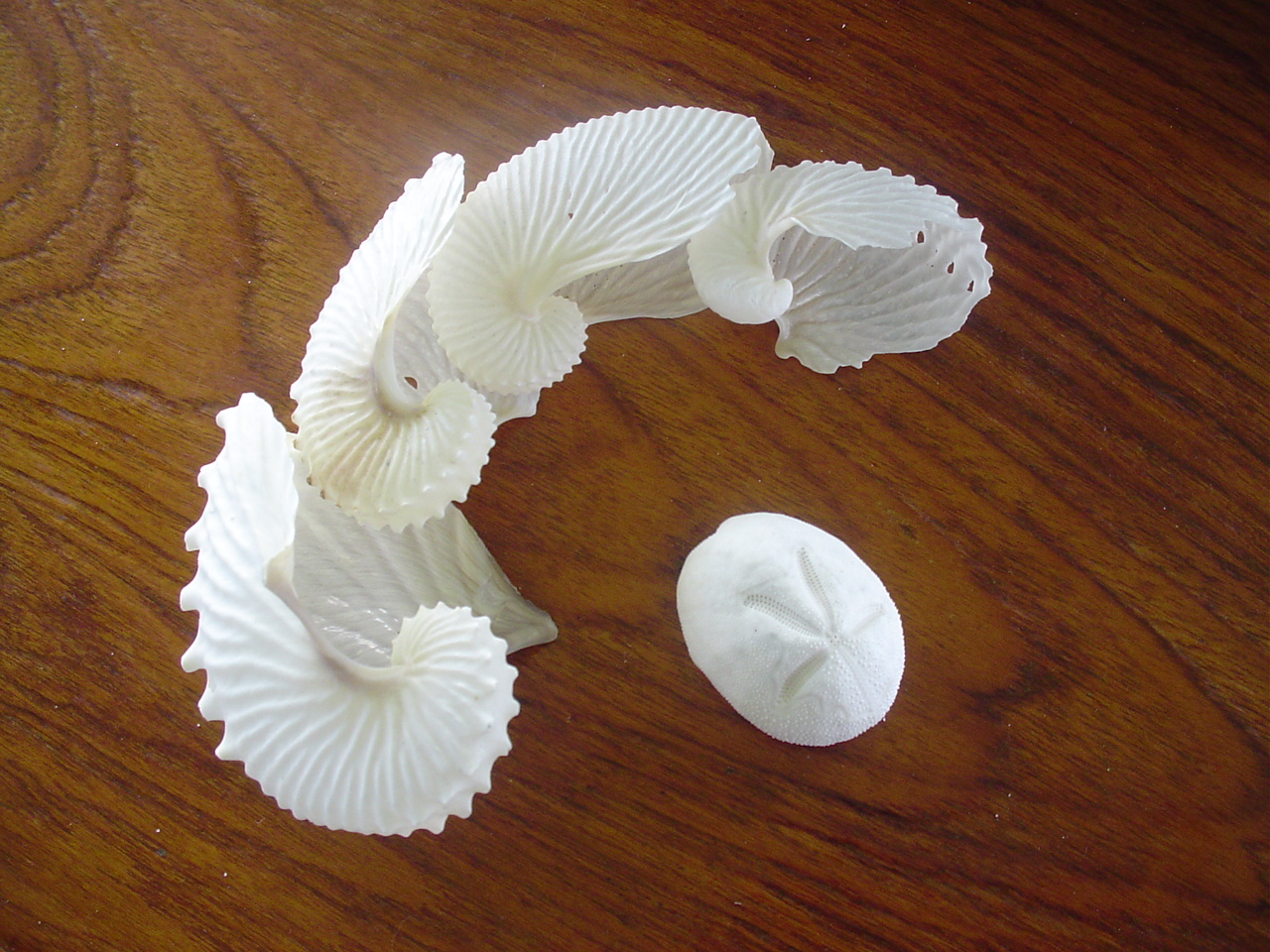 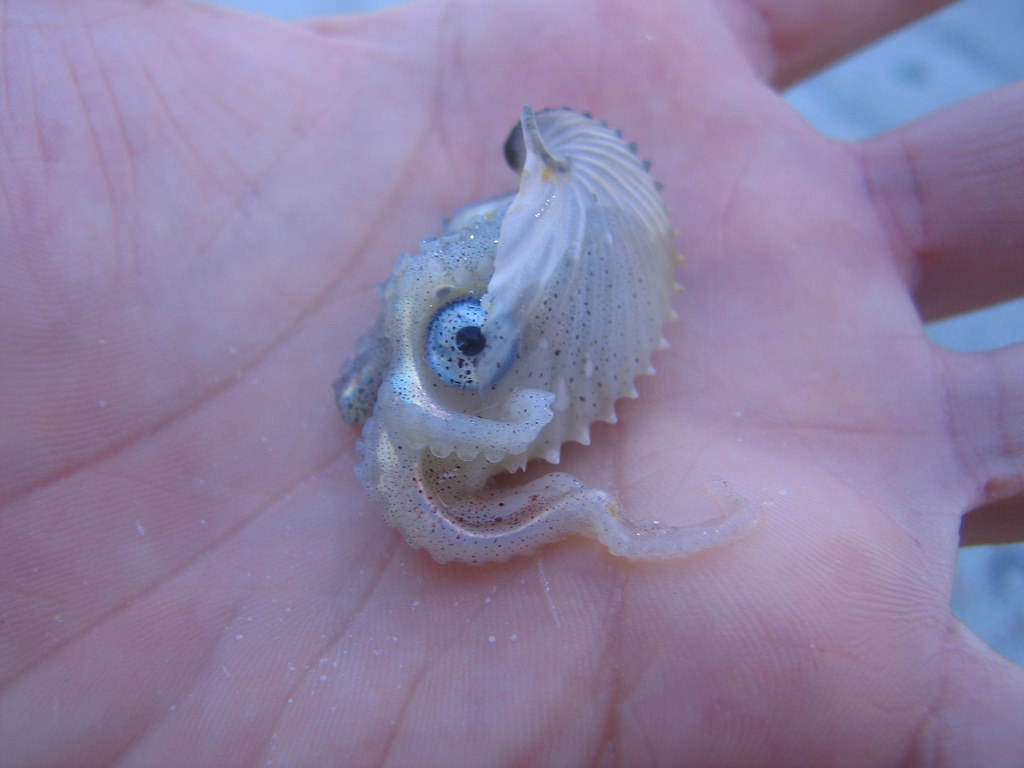 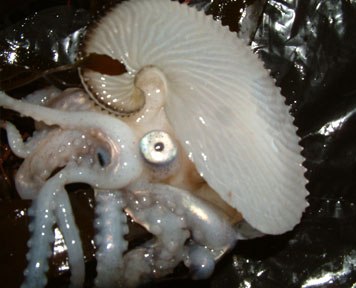 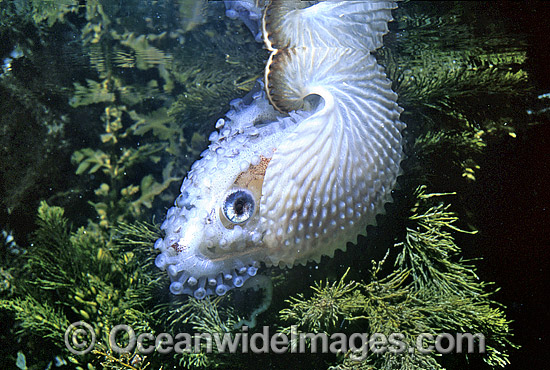 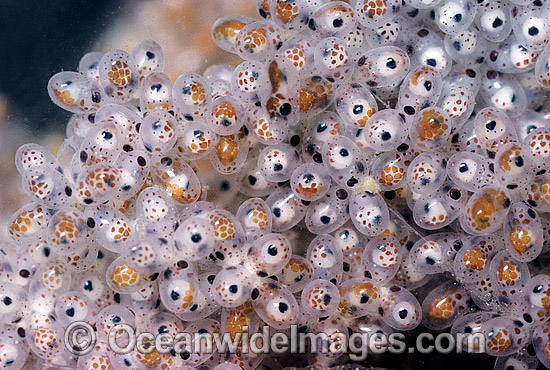 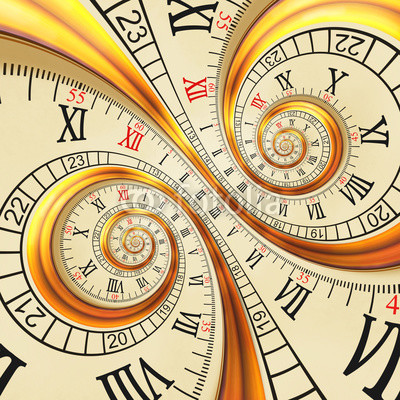 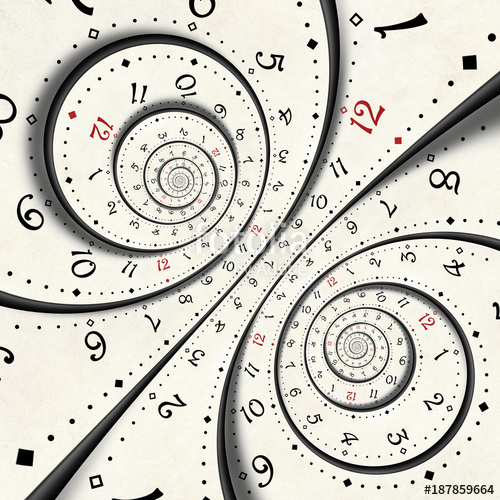