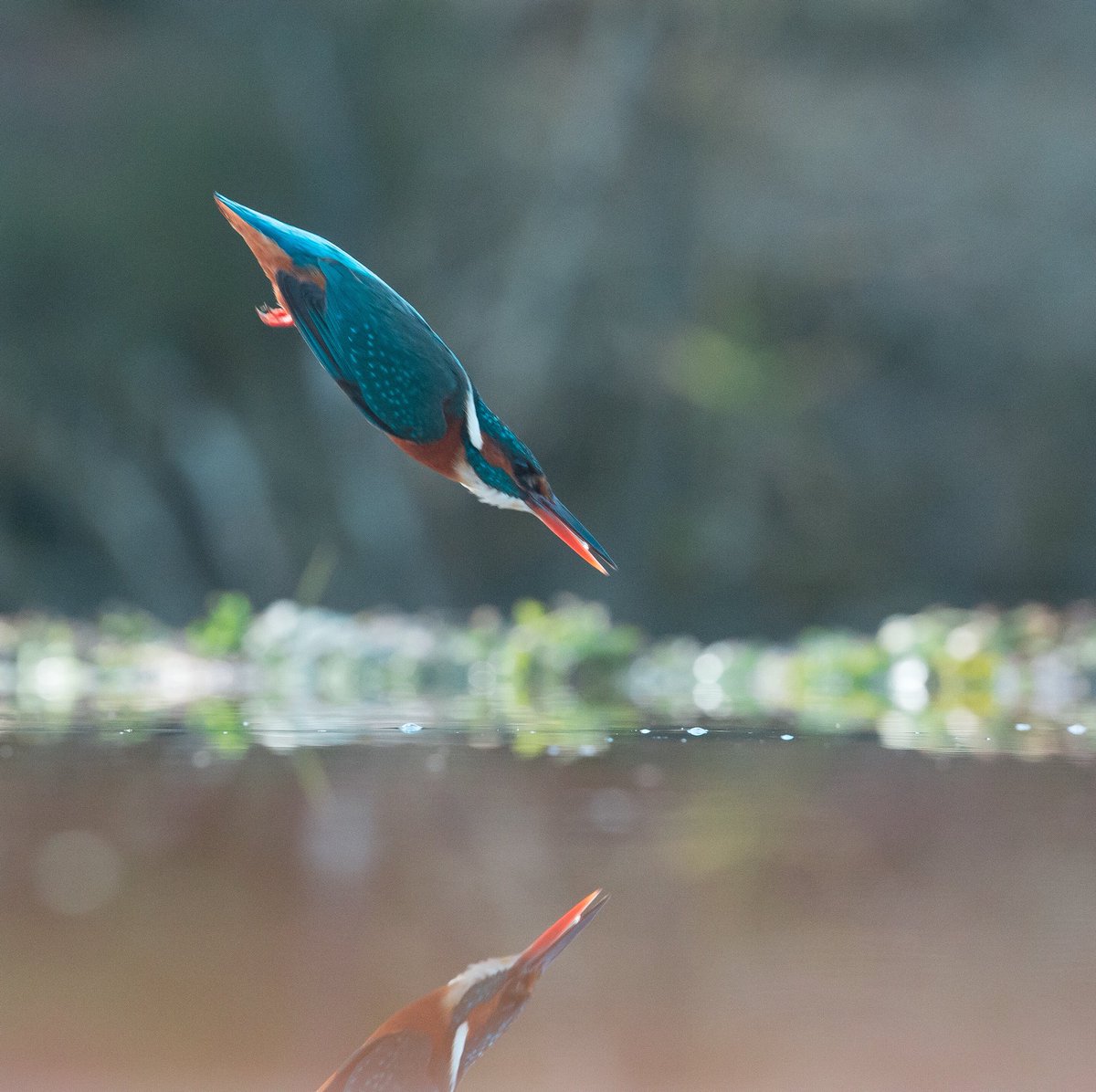 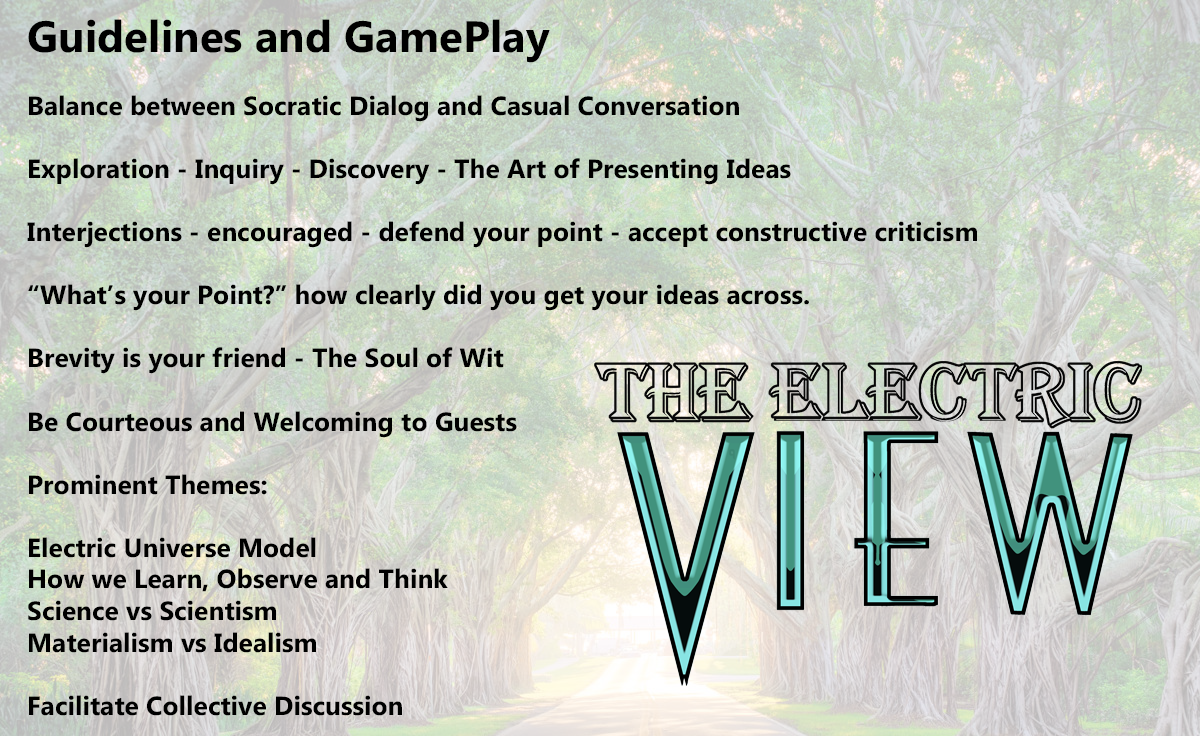 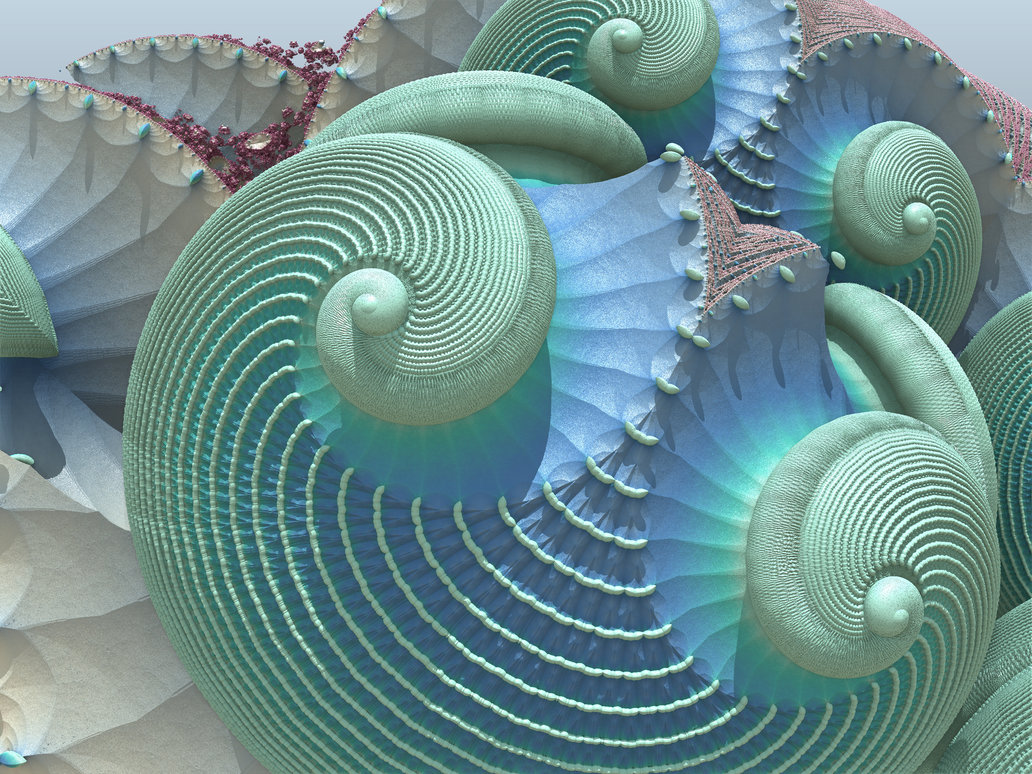 Nice to hear from you. Glad the idea found some resonance with your thinking.
With Sun behaving positively, and with a negative boundary to the heliosphere, we have an analog to the atomic structure. But in the case of the Earth, we have a negative surface with a positive ionosphere. It would be interesting to explore this issue of opposite polarities.
I share your interest in the nature of the aether and of electric current. How fast does a voltage (potential difference) surge travel, and how fast does a current (mass) surge travel?
We can talk about this Tuesday, and if I find some other free time we can have 1:1 skype.
all the best,
richard

Good question! I have been pondering that concept a bit and believe there is something to that thought. or rather i think the nature of the atom  is the reason these things exists at all (double layers). How is the question.. (not meaning it has to be exclusive) The other component is for example the nature of electricity in free space, or the nature of free space (aether).
The atom automatically has a ratio of 2 protons to 1 electron inside the nucleus. Regardless of SAM this seems to be the case. Outer electrons (whatever they are) are at a distant and stay there! This seems to mimic a double layer, or single one, caused by the structure. I think that all matter coming together has this effect, meaning the electrons distribute as evenly as possible among themselves. However the remainder must vacate outward and try to stick to the leftover connection points that are still there (to complete the whole atom totally a ratio of 2:2 or 1:1 rather again making the atom neutral.
So looking at the ionosphere/heliosphere as the outer electrons is kinda similar. If this is a causal relation i cannot say.
Love to talk about this a bit more in depth.
ps. I added you to my Skype with a request for contact.
Edo

I’m wondering if we might think of the electron shells as double layers? 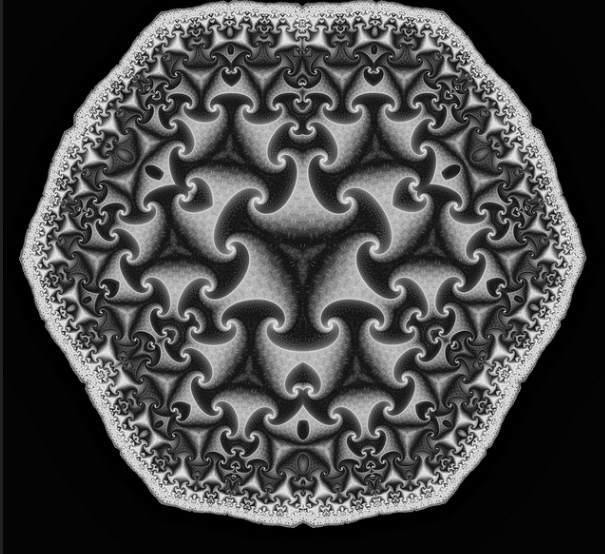 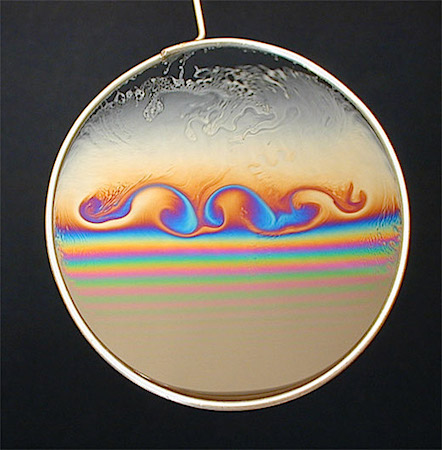 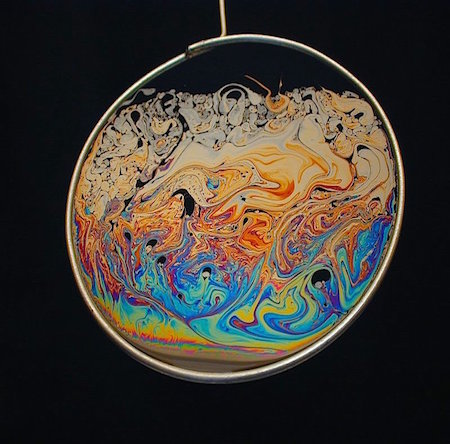 I wanted to share a story I just read from “The book of Alchemy” by Francis Melville.

A scientist who was engaged in nuclear research in 1937 was visited by a person named Fulcanelli, as part of their discussion, asked the Alchemist about the nature of his work.

Fulcanelli replied “You are asking me to summarize in four minutes four thousand years of philosophy and my whole life’s work, furthermore you are asking me to translate into plain words concepts for which such a language is not intended. All the same I can say this: you will not be aware that in present-day official science the part played by the observer becomes more and more important. Relativity, the principles of indeterminacy, demonstrates the extent to which the observer today intervenes in all these phenomena.”

“The secret of Alchemy is this: there is a way of manipulating what modern science calls force-field. This force-field acts upon the observer and puts him in a privileged position, he has access to the realities which are normally concealed from us by time, space, matter, and energy. This is what we call The Great Work”

The scientist asks “But what of the Philosophers Stone? And the making of Gold?” Fulcanelli replied “Those are only applications of it, particular cases. The vital thing is not the transmutation of metals, but that of the experimenter themselves. It is the ancient secret that a few people re-discover each century.” 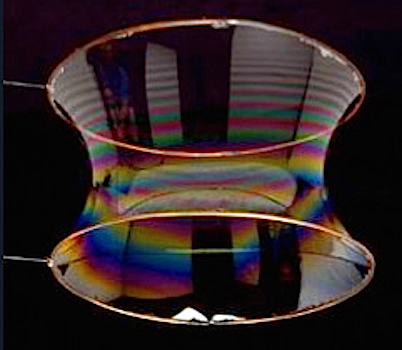 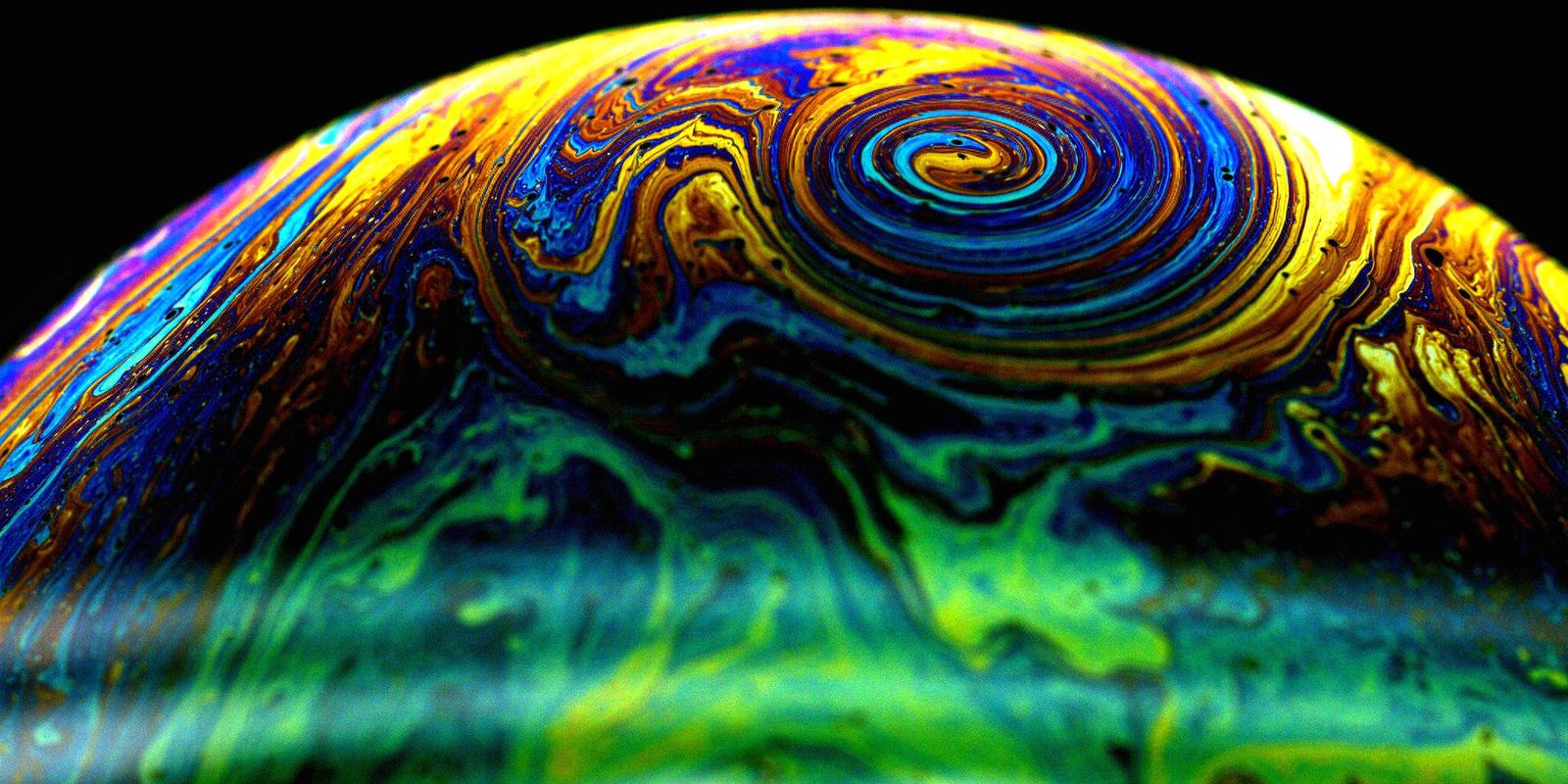 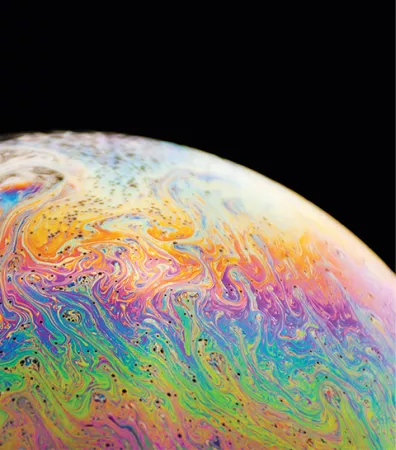 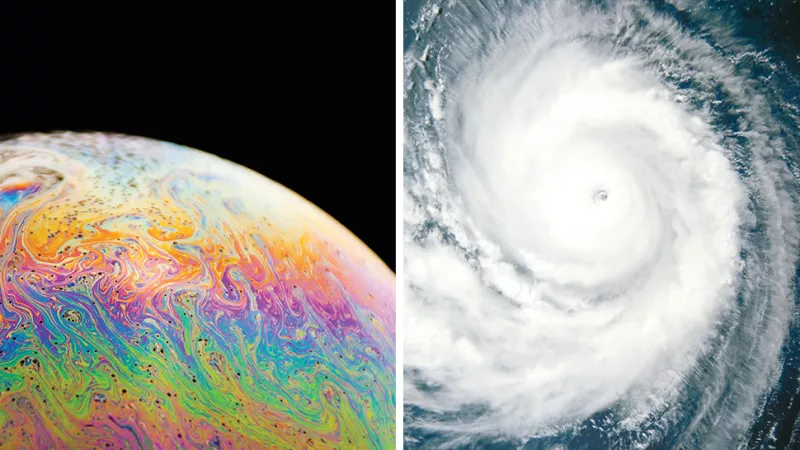 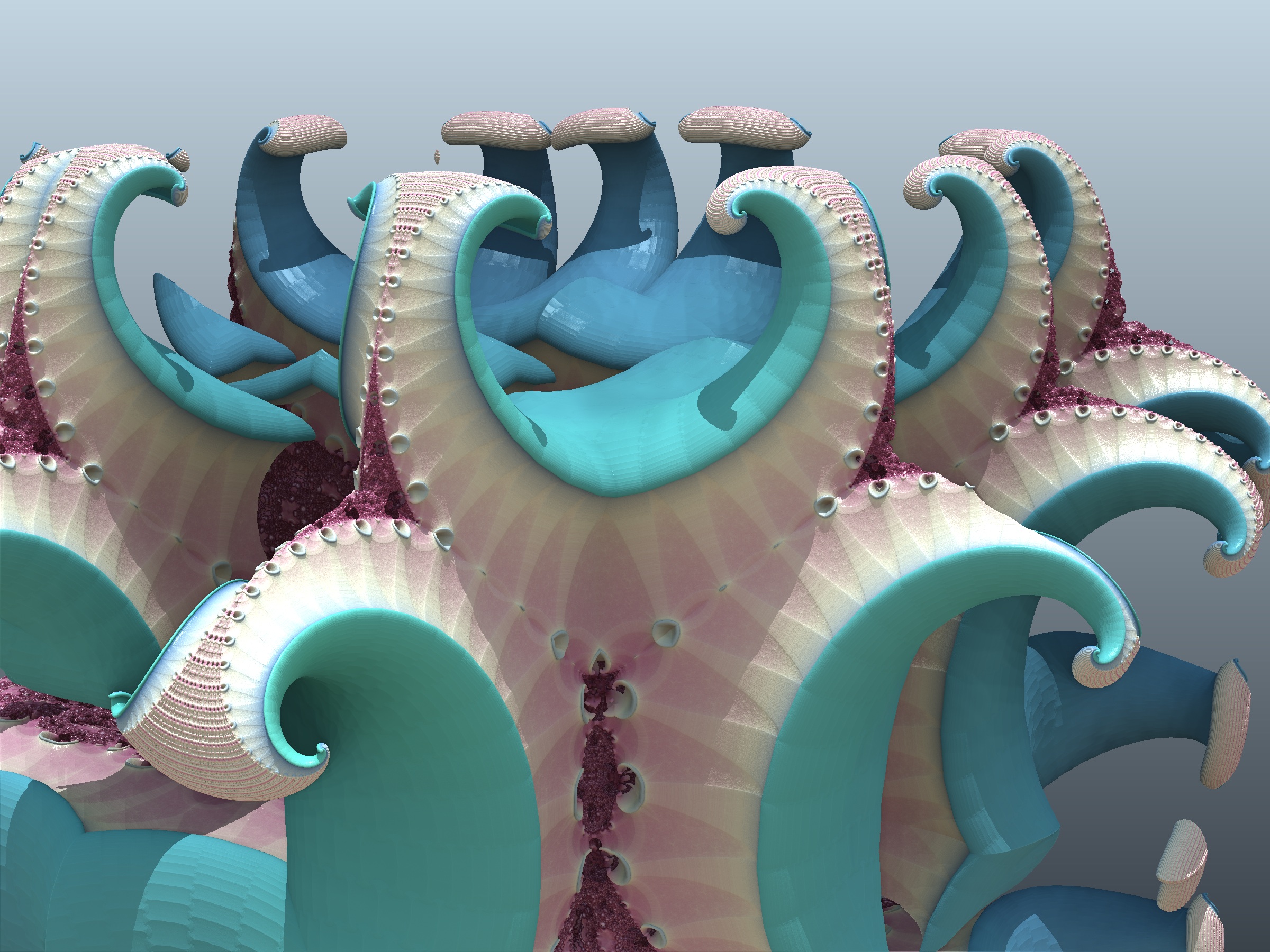 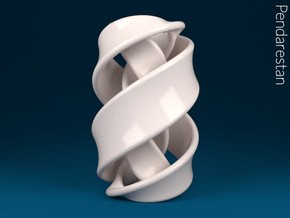 Bulatov V. (2011) Tilings of the hyperbolic space and their visualization 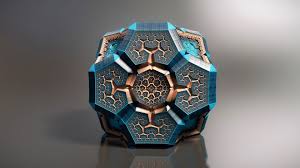 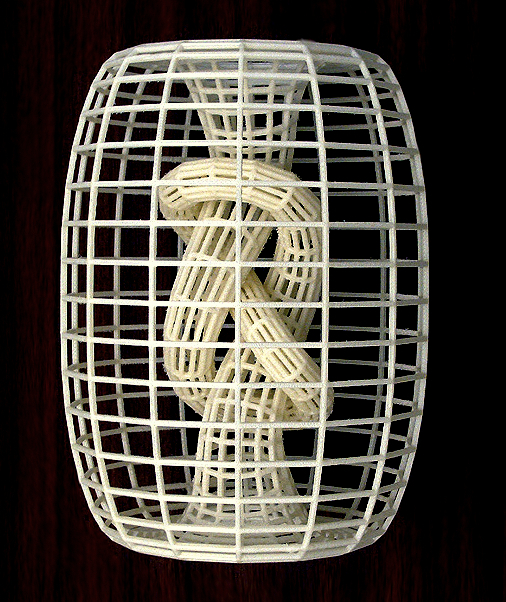 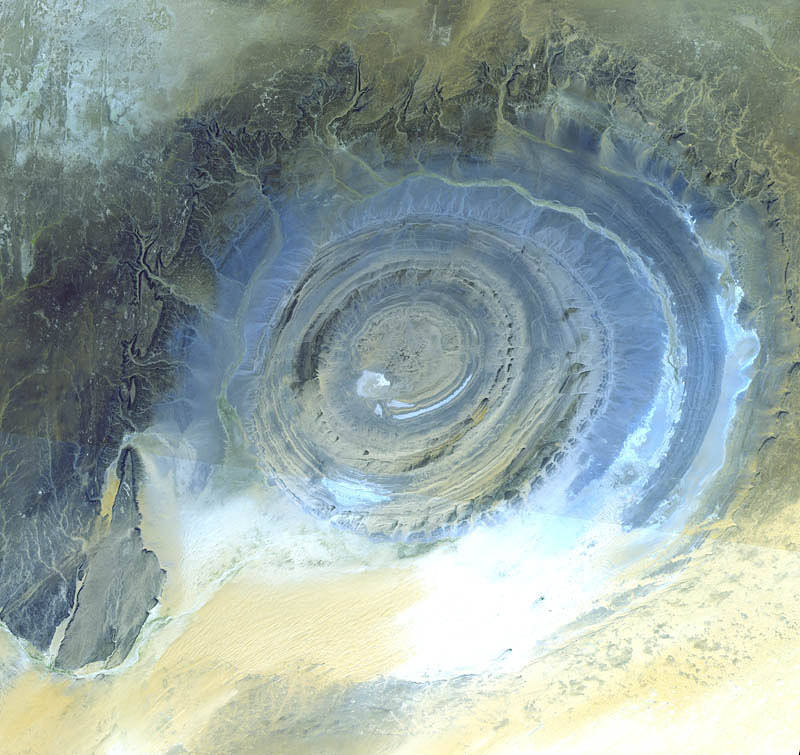 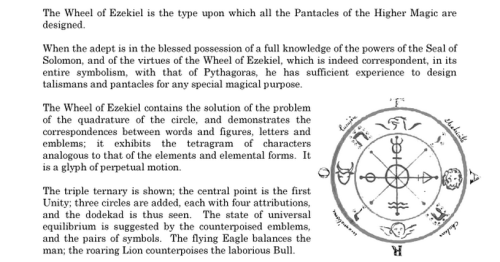 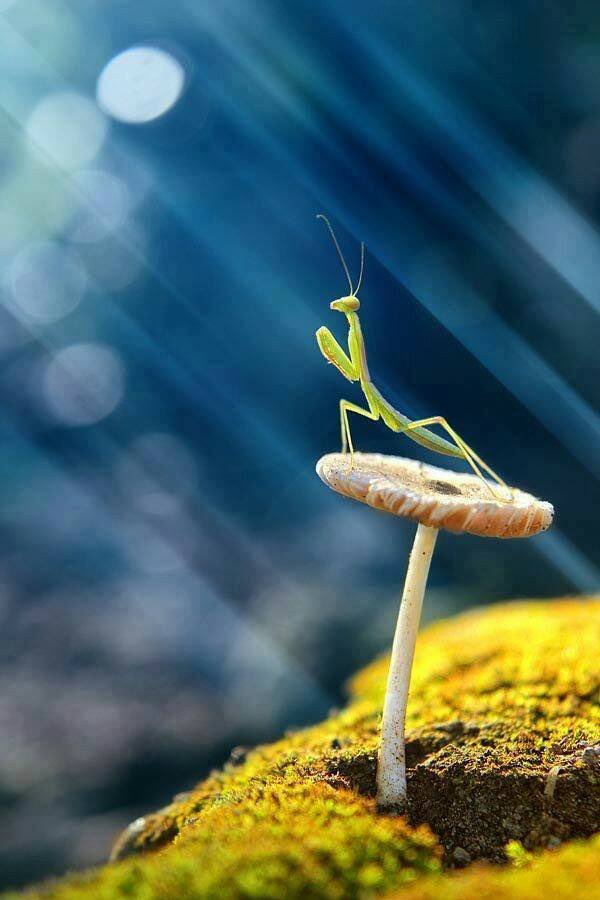 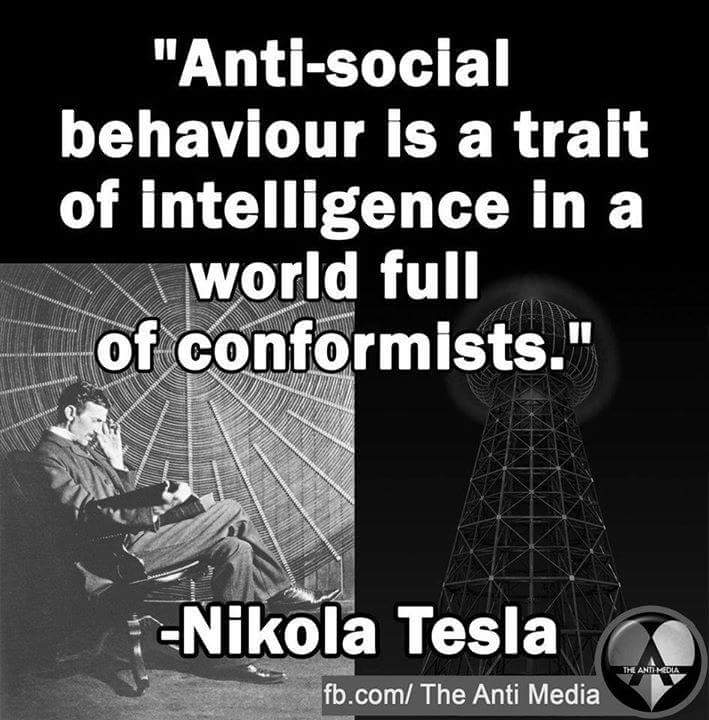 Physicists zoom in on gluons’ contribution to proton spin

Physicists zoom in on gluons’ contribution to proton spin

By analyzing the highest-energy proton collisions at the Relativistic Heavy Ion Collider (RHIC), a particle coll… 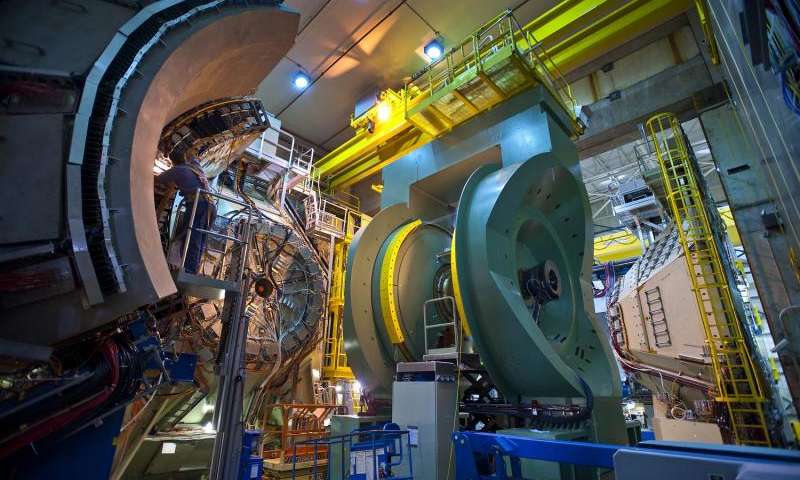 This is the same thing we see on the solar system scale, isn’t it?
“The data show that these “wimpy” gluons play an outsized role in contributing to proton spin.  The reason, the physicists say, is that there are so many of them”.
Let’s look again at what EU says on the planetary scale:   The spin of a star or planet, comes from the current flowing to it.  Orbits of planets too, are shaped by the filament that the solar system is strung along.  If a planet appears to spin up or down, that would appear as a violation of angular momentum, to someone who saw planets as spinning in the vacuum of space.  Can a planet’s changing angular momentum be accounted for by transfer to another planet? No.  A planet can spin up or down, by transferring angular momentum to the current filament of ions and electrons flowing in to a planet’s poles.  The angular momentum gets transfered from the planet, to the “wimpy” protons and electrons that are composing the filament.   In other words, the tiny protons and electrons flowing into the poles of a planet, can play an outsized role in contributing to a planets spin,  simply because there are so many of them.
In short, the spin of solar components is not conserved across merely solar system scale components, but collectively with the tiny particles that bind these solar system objects together, and determine their orbits. On the atomic scale, spin is not conserved merely on the scale of particles, but the many wimpy gluons, that hold them together. 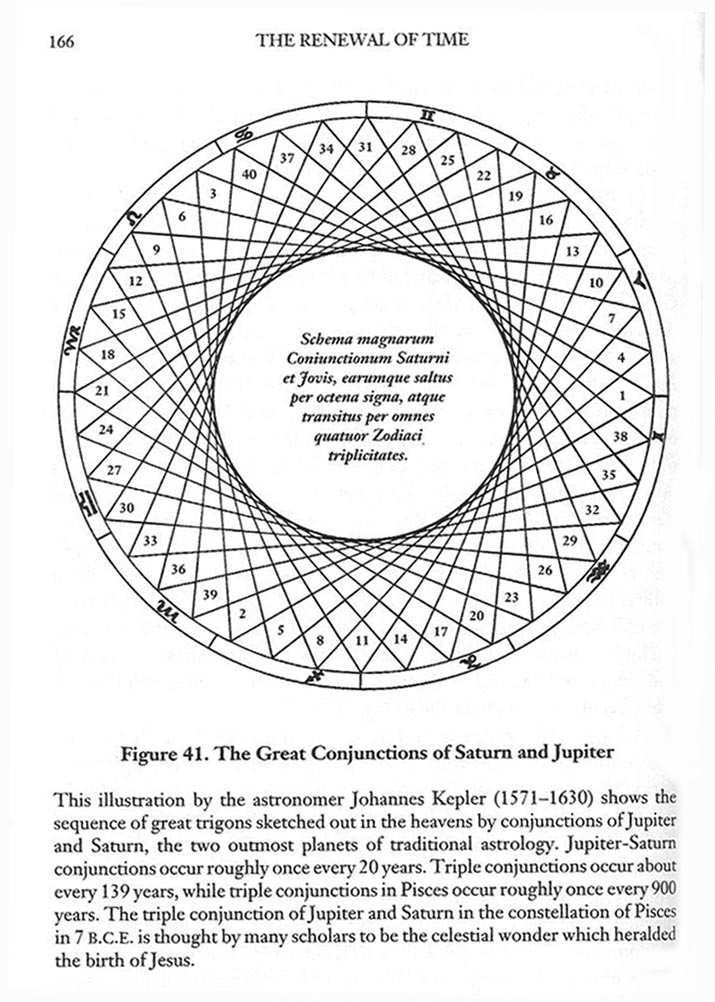 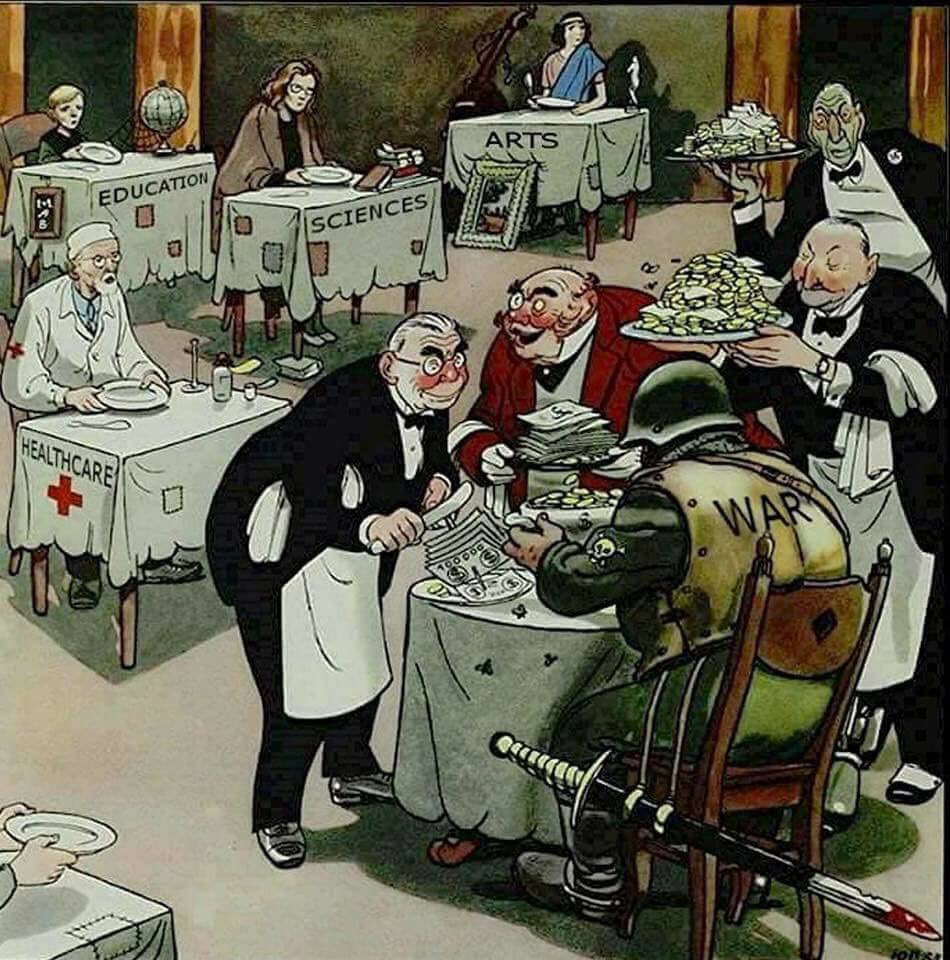