Carcinogenesis fits in a frequency pattern of electromagnetic field (EMF) waves, in which a gradual loss of cellular organization occurs. Such generation of cancer features can be inhibited by adequate exposure to coherent electromagnetic frequencies. However, cancer can also be initiated and promoted at other distinct frequencies of electromagnetic waves. Both observations were revealed by analyzing 100 different EMF frequency data reported in a meta-analyses of 123 different, earlier published, biomedical studies.

The studied EM frequencies showed a fractal pattern of 12 beneficial (anti-cancer) frequencies, and 12 detrimental (cancer promoting) frequencies, that form the central pattern of a much wider self-similar EMF spectrum of cancer inhibiting or promoting activities. Inhibiting of the cancer process, and even curing of the disease, can thus be considered through exposure to the coherent type of EM fields.

Stabilization of the disease can be understood by constructive resonance of macromolecules in the cancer cell with the externally appied coherent EMF field frequencies, called solitons/polarons.

The latter, for instance, have been shown earlier to induce repair in DNA/RNA conformation and/or epigenetic changes. The field of EMF treatment of cancer disorders is rapidly expanding and our studies may invite further experimental and clinical studies in which systematically various potential EMF treatment protocols could be applied, with combined and modulated frequencies, to obtain even more efficient EMF anti-cancer therapies. 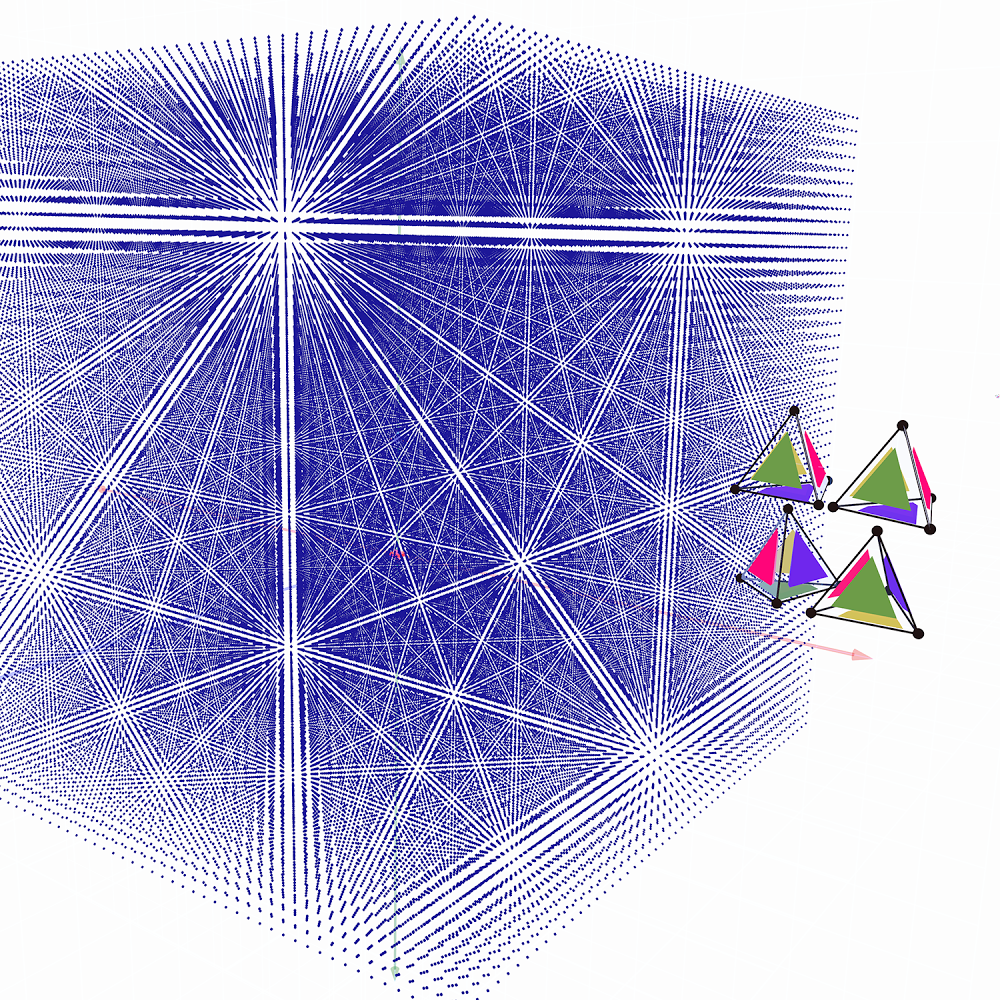 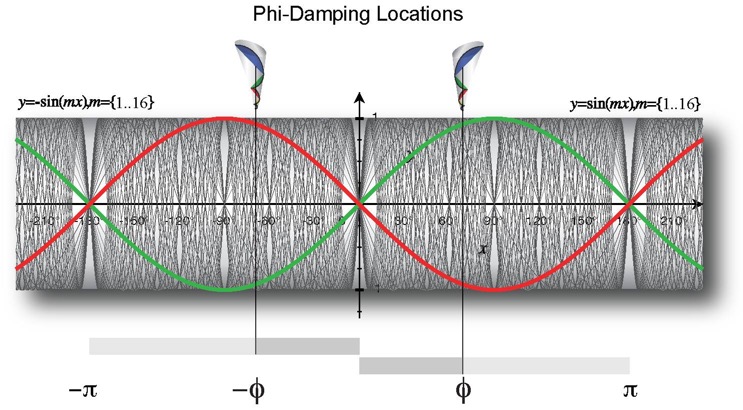