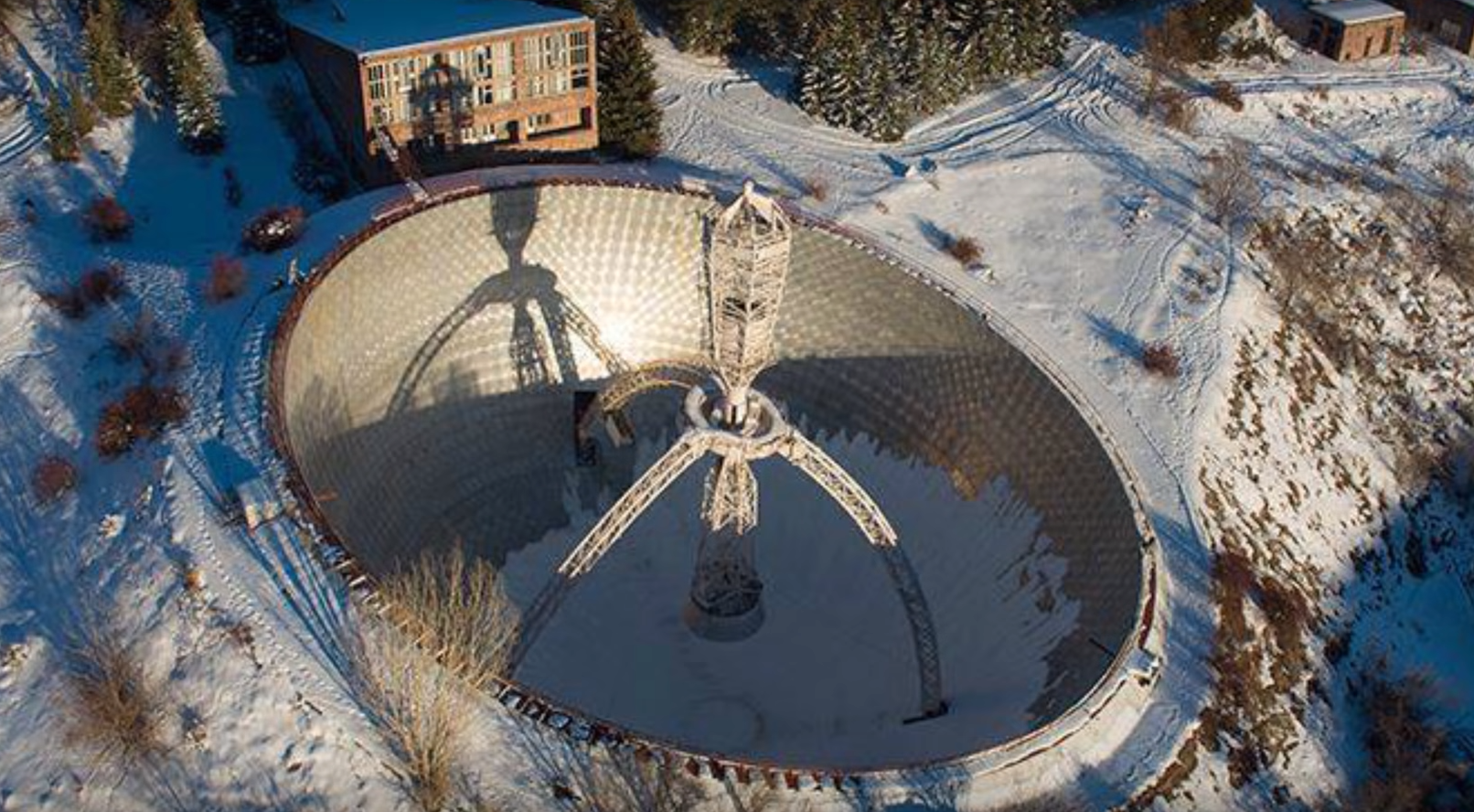 Pierre-Marie Robitaille, Ph.D., is a professor of radiology at The Ohio State University. He also holds an appointment in the Chemical Physics Program. In 1998, he led the design and assembly of the world’s first Ultra High Field MRI System. This brought on the need to question fundamental aspects of thermal physics, including ideas related to Kirchhoff’s Law of thermal emission, and more.

Measured Parameters of Large Antenna of ROT-54/2.6 Tell about Absence of Big Bang